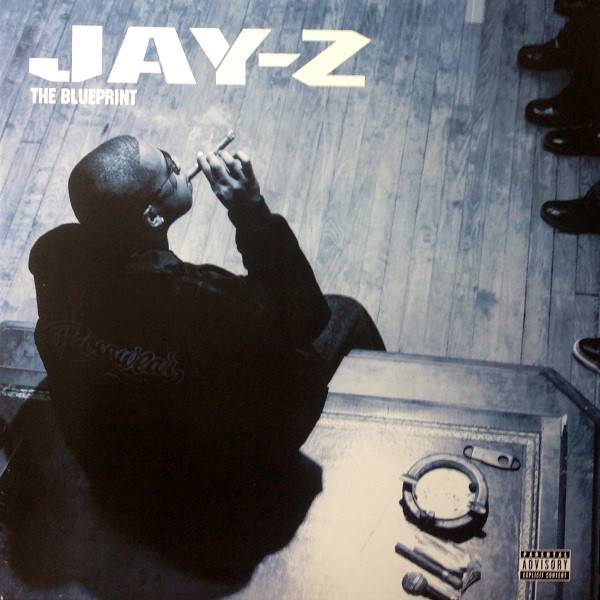 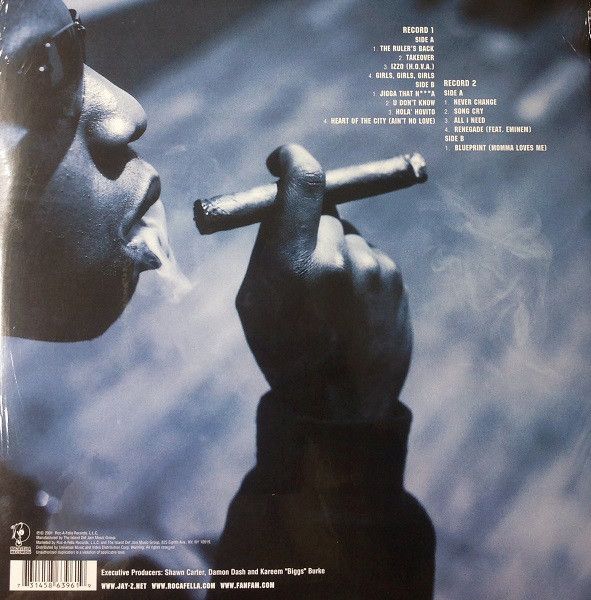 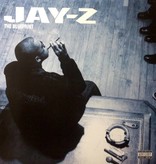 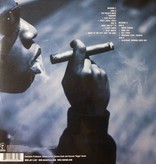 The Blueprint is the sixth studio album by American rapper Jay-Z, released September 11, 2001 (the day of the New York City attack) on Roc-A-Fella Records in the United States. It's release was set a week earlier than initially planned in order to combat bootlegging. Recording sessions for the album took place during 2001 at Manhattan Center Studios and Baseline Studios in New York City. Contrasting the radio-friendly sound of Jay-Z's previous work, The Blueprint features soul-based sampling and production handled primarily by Kanye West and Just Blaze. At the time of its recording, Jay-Z was awaiting two criminal trials, one for gun possession and another for assault, and had become one of hip hop's most dissed artists, receiving insults from rappers such as Nas, Prodigy, and Jadakiss.