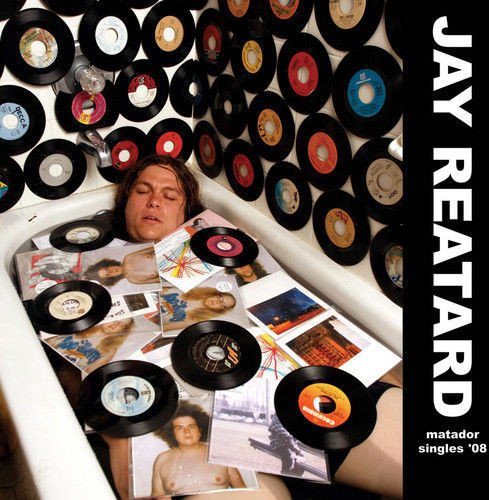 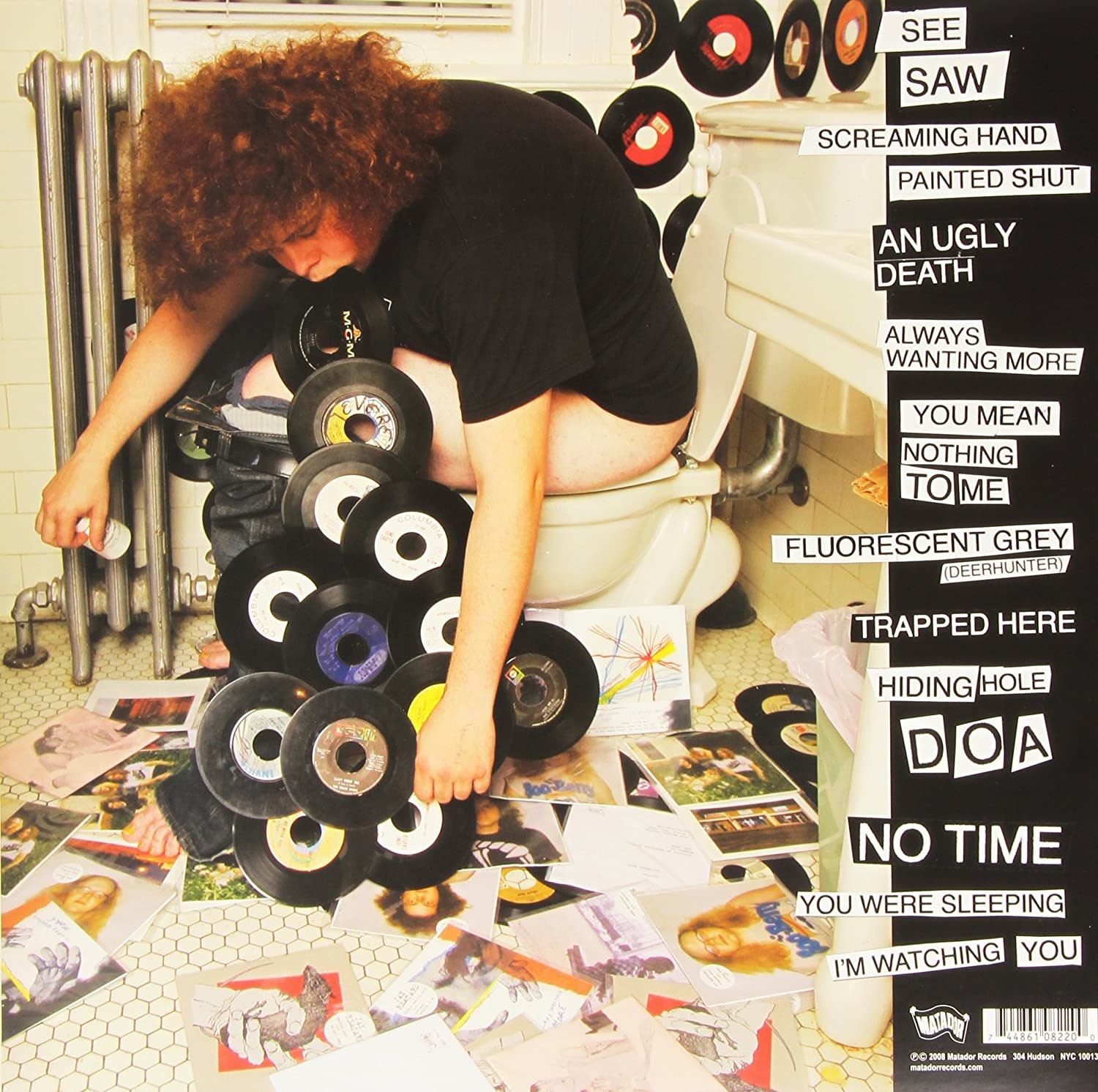 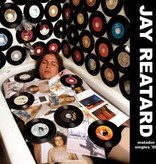 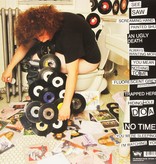 His deal with Matador led Jay to release 7" singles throughout the first two-thirds of 2008. Matador Singles '08 collected all of them and added a bonus track. Long out of print, it is available once again as a US import LP. If you know Jay you sort of knew what to expect from the songs, and that's lo-fi blasts of a unique concoction made up of raw garage rock and jittery post-punk, topped with sharp hooks and Reatard's yowling vocals.

Thanks to his electric vocals, enthusiastic guitar work, and the raucous rhythms provided by the other two dudes in the band, there was enough rock & roll energy here to power a small town. *It nicely charts the directions in which Reatard's self-described "schizophrenic" musical jones have hurried him. First A-Side "See/Saw" is a hail of Tommy gun guitar work and Reatard's rubbery bark, a noticeably snottier departure from the collapsed lung screams listeners are accustomed to hearing from him.