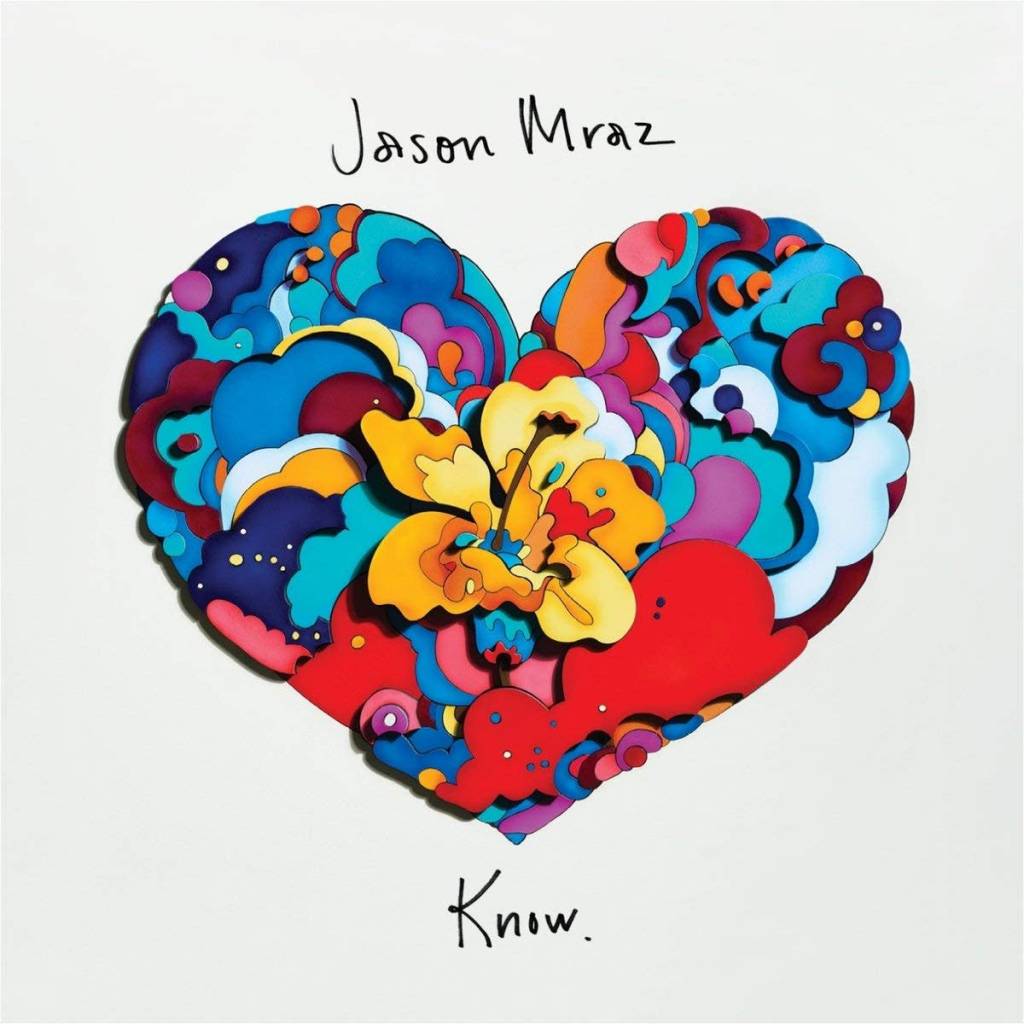 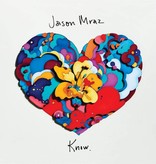 Know is the sixth studio album by American singer-songwriter Jason Mraz. The album was released on August 10, 2018 by Atlantic Records.The album's lead single "Have It All" was released on April 27, 2018, accompanied by a video filmed with performing arts students from his hometown of Richmond.

The album is a further collaboration between Jason Mraz and the members of indie-rock-folk band Raining Jane: Mai Bloomfield, Becky Gebhardt, Chaska Potter and Mona Tavakoli, with whom Mraz has been working since 2007, and who were his backing band on his previous album Yes!.The band returns to back him on Know. and helped in writing a number of songs as well.