Jason Isbell - Something More Than Free 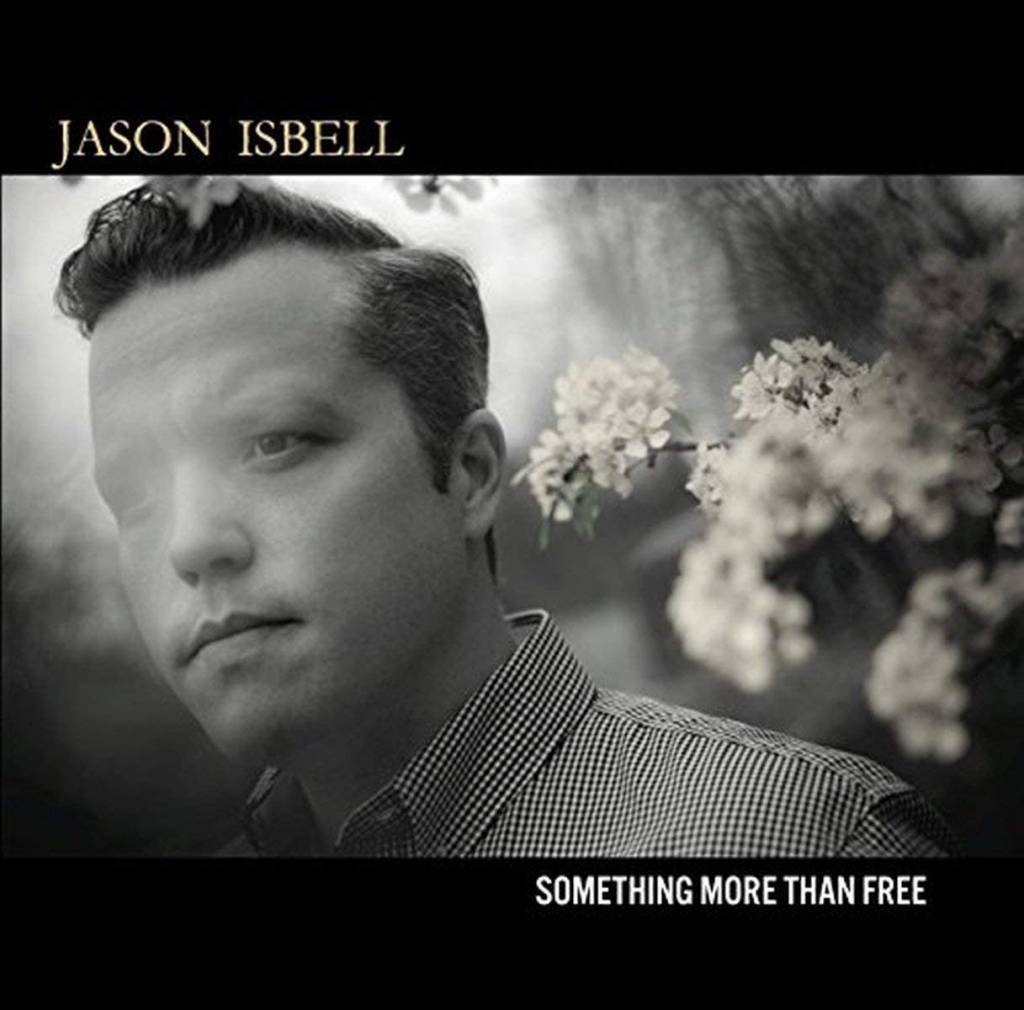 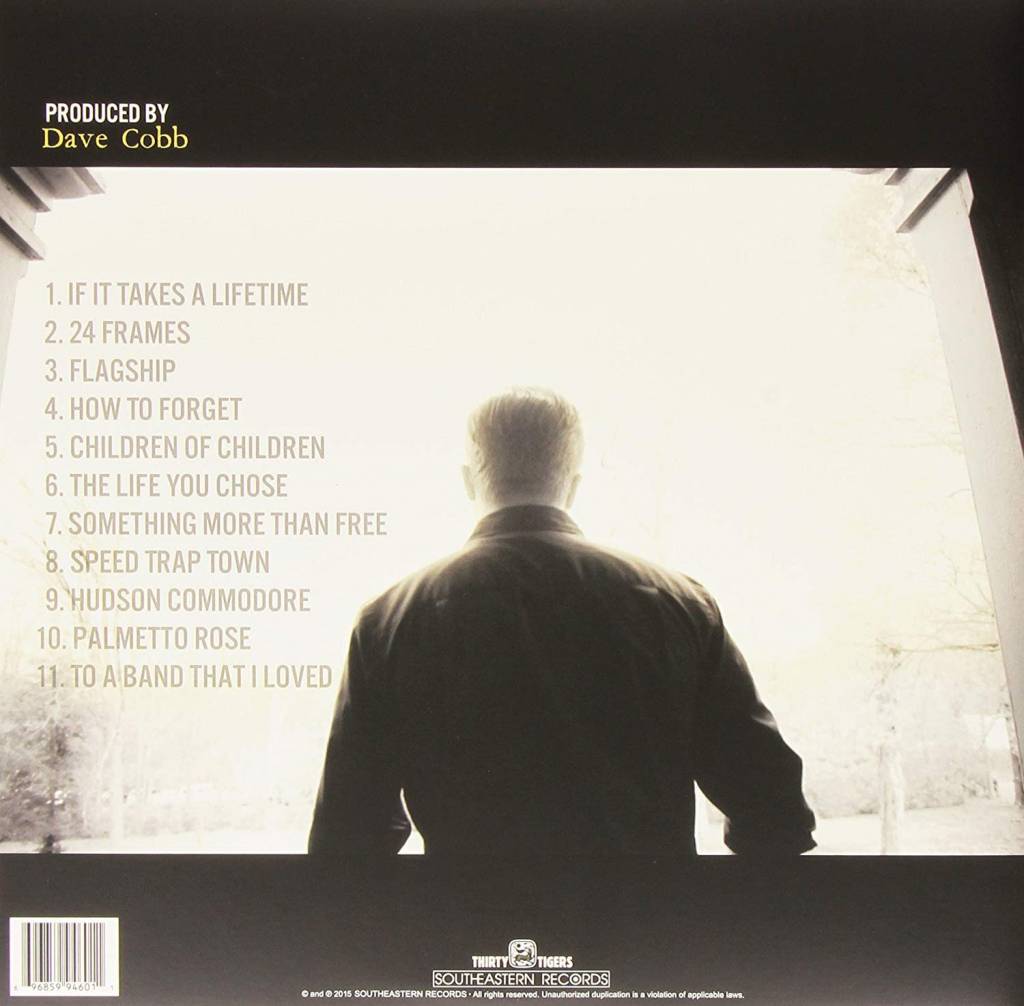 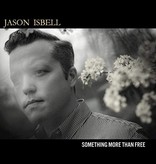 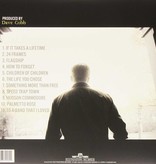 Something More Than Free is the follow up to Isbell s 2013 celebrated breakthrough album Southeastern, which received overwhelming support from the press and went on to sell over 150,000 copies. Isbell was the subject of stories in outlets ranging from The New York Times Magazine and Wall Street Journal to NPR s All Things Considered and Fresh Air with Terry Gross.

Jason Isbell & The 400 Unit made multiple television appearances, including The Late Show with David Letterman, Conan and Austin City Limits. Isbell won Artist of the Year, Song of the Year (Cover Me Up) and Album of the Year at the 2014 Americana Music Awards. At David Letterman s personal request, Jason and his wife, Amanda Shires performed on one of the last episodes of The Late Show in April 2015.