Jason Isbell And The 400 Unit - Live From The Ryman

Home / Jason Isbell And The 400 Unit - Live From The Ryman 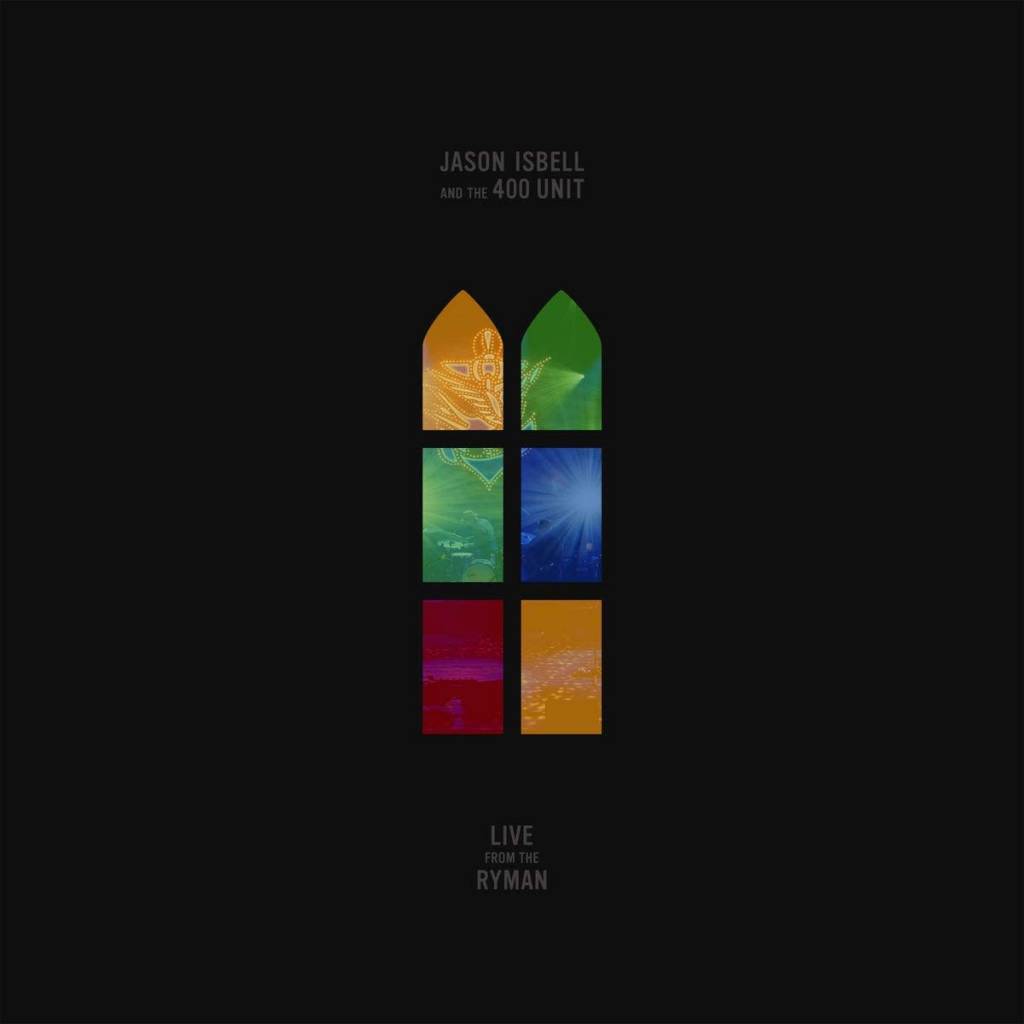 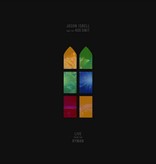 Live From The Ryman was primarily recorded during the group's six sold out night at Nashville's legendary Ryman Auditorium in 2017. The double album features 13 live versions of songs from their last three critically acclaimed, award-winning studio album - Southeastern (2013), Something More Than Free (2015) and The Nashville Sound (2017). Jason Isbell has become one of the most respected and important songwriters of this era, as documented by his timeless studio recordings. Jason Isbell and The 400 Unit's The Nashville Sound won two 2018 Grammy Awards for Best Americana Album and Best American Roots Song ("If We Were Vampires"). The album and band have been nominated for four Americana Music Association Awards - Album of the Year, Artist of the Year (Jason Isbell), Duo/Group of the Year and Song of the Year ("If We Were Vampires").