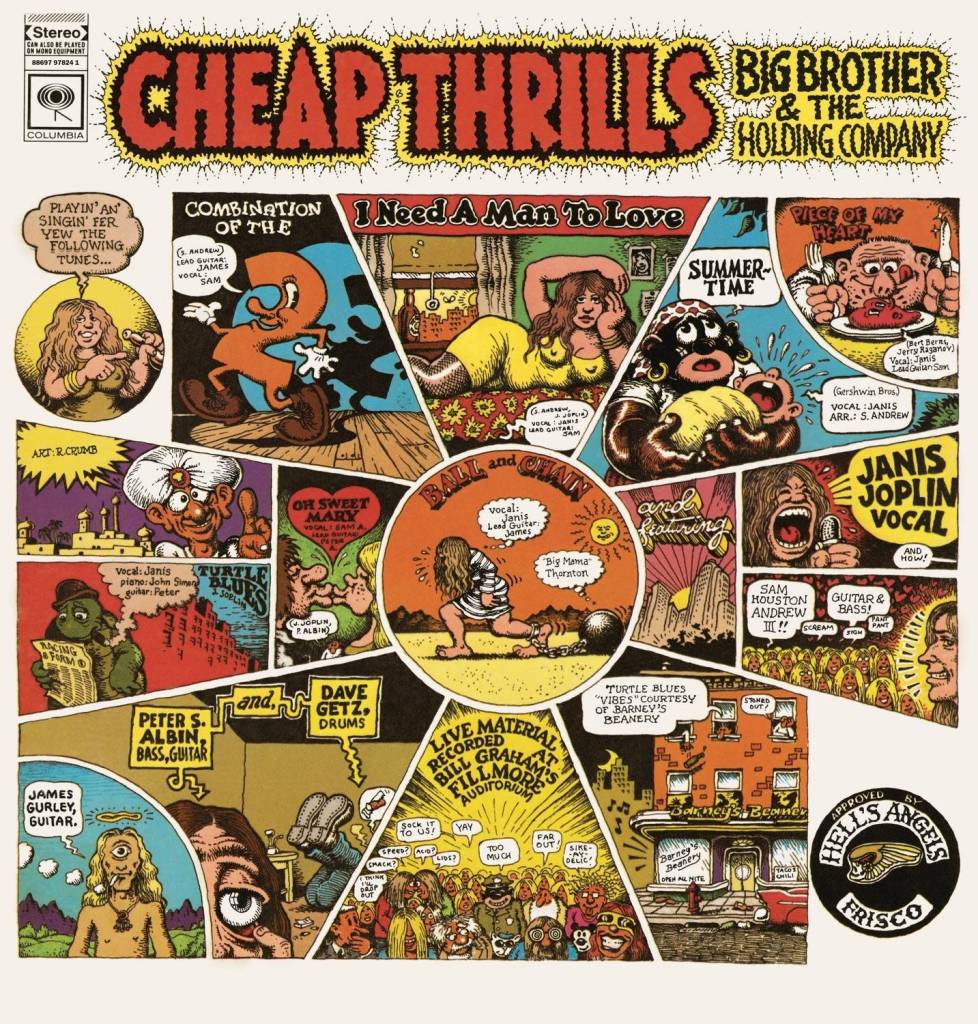 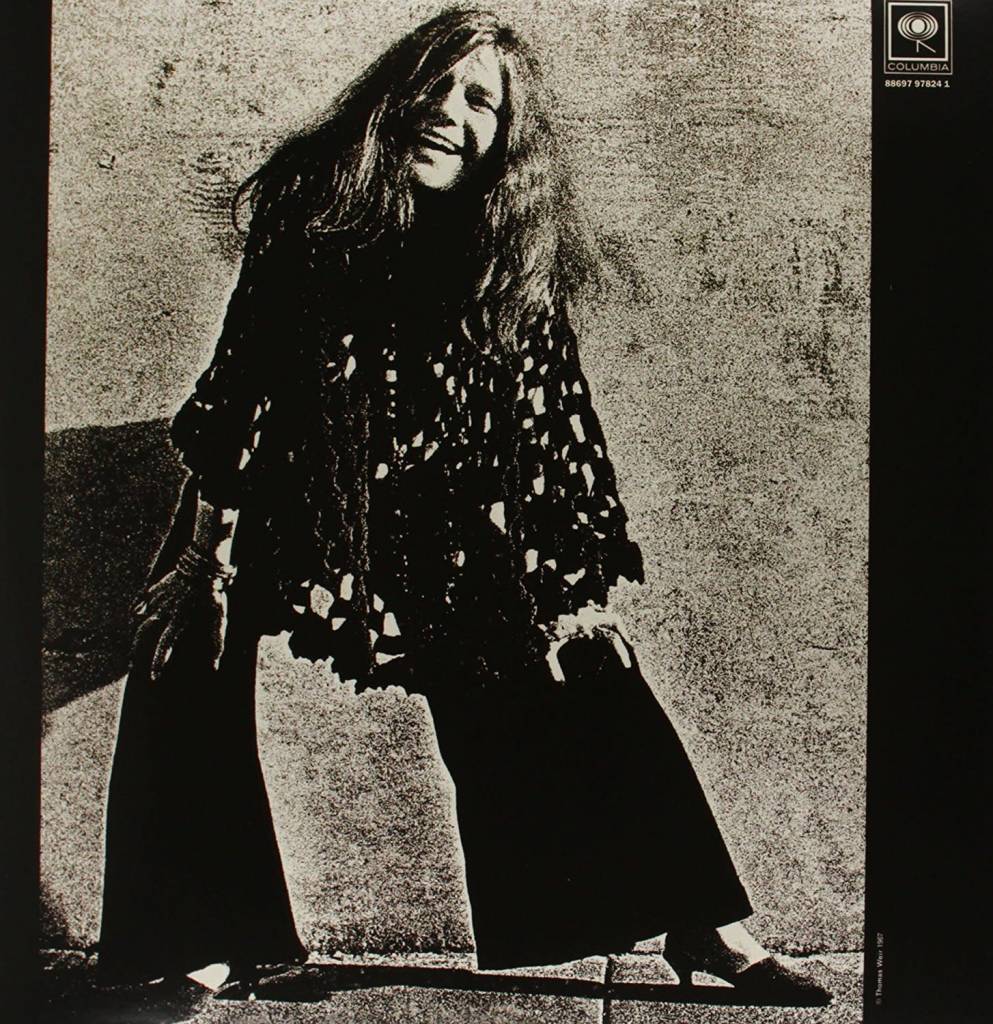 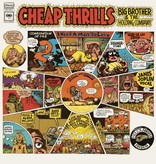 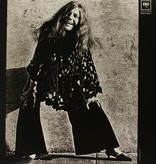 Cheap Thrills is the second studio album by American rock band Big Brother and the Holding Company. It was their last album with Janis Joplin as lead singer before she started a solo career. For Cheap Thrills, the band and producer John Simon incorporated recordings of crowd noise to give the impression of a live album, for which it was subsequently mistaken by listeners. Only the final song was recorded live, a cover of "Ball and Chain" (at The Fillmore in San Francisco). Cheap Thrills reached number one on the charts for eight nonconsecutive weeks in 1968.