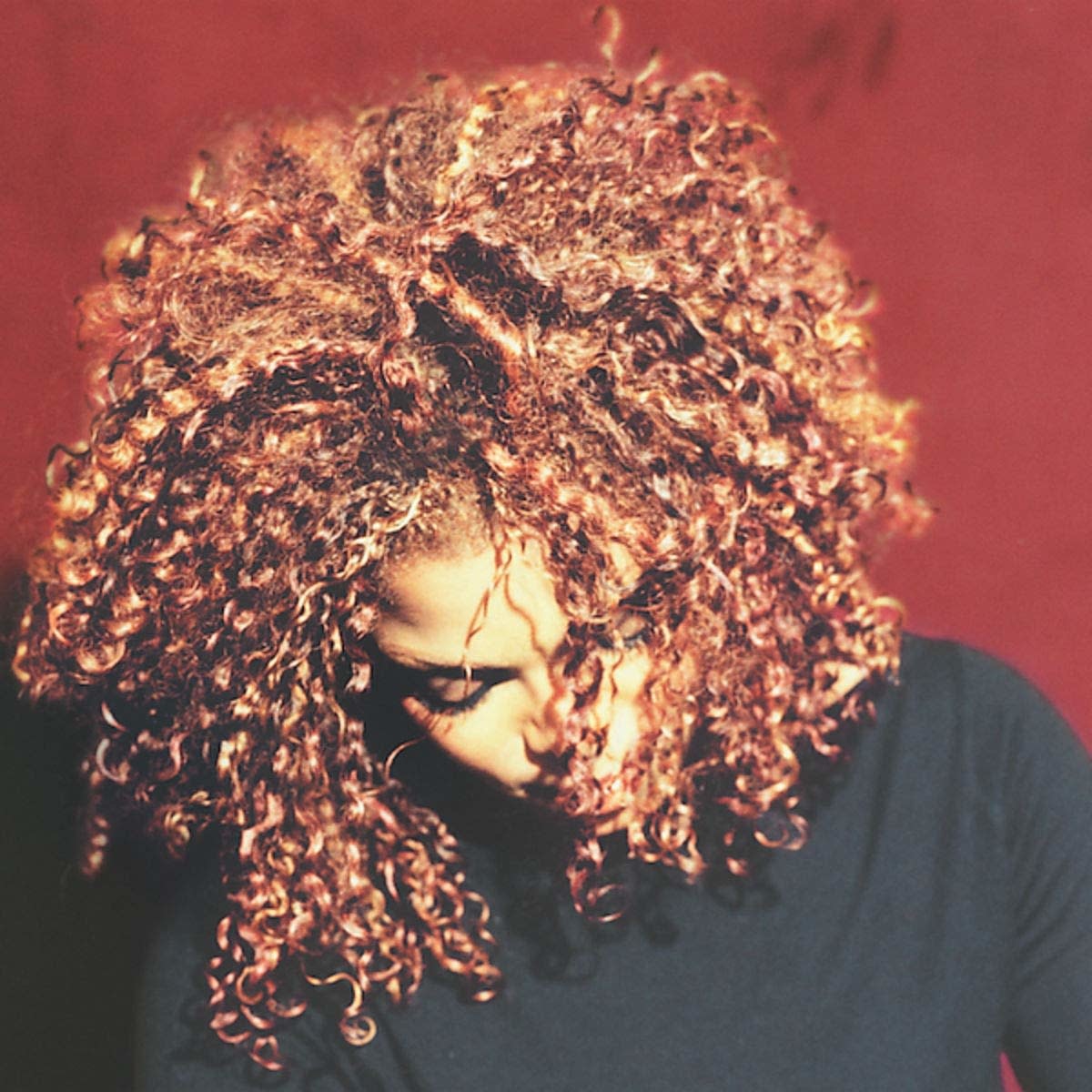 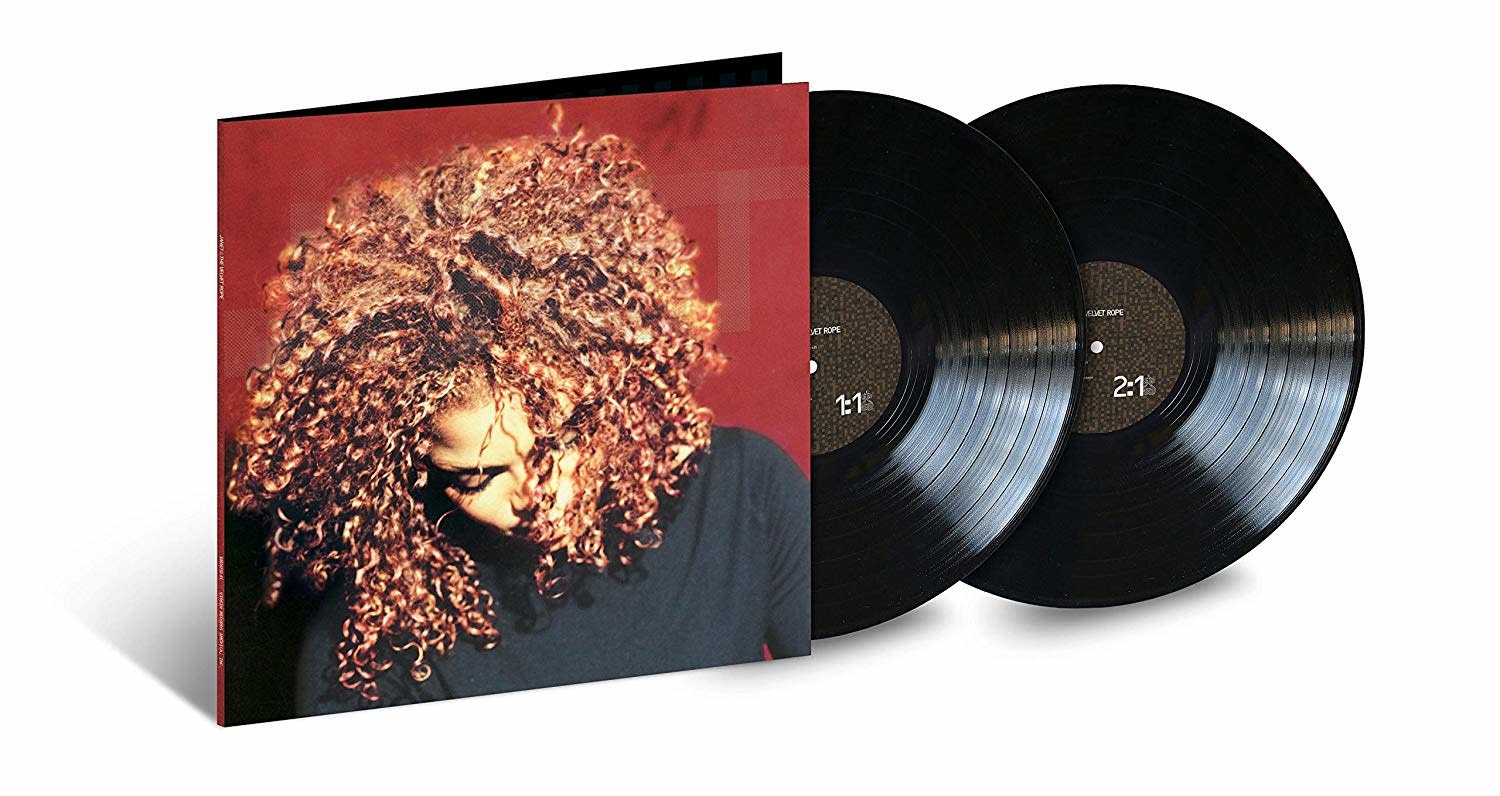 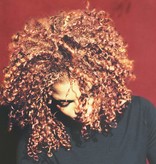 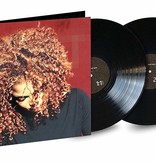 Seeing its first-ever U.S vinyl release is October 1997's The Velvet Rope (10x platinum worldwide) by Janet Jackson, here on standard black 2xLP. It will include on LP for the first time "Can't Be Stopped," which was previously only made available as a hidden track on CD and digital versions of the album and also features the hit singles "Got Till It's Gone", "Together Again" and "I Get Lonely".

Upon experiencing an emotional breakdown, Jackson began facing a long-term case of depression, stemming from childhood and adolescent traumas, including body dysmorphia, anorexia and self-harm. She in turn developed her new record as a concept album, using introspection as its theme.