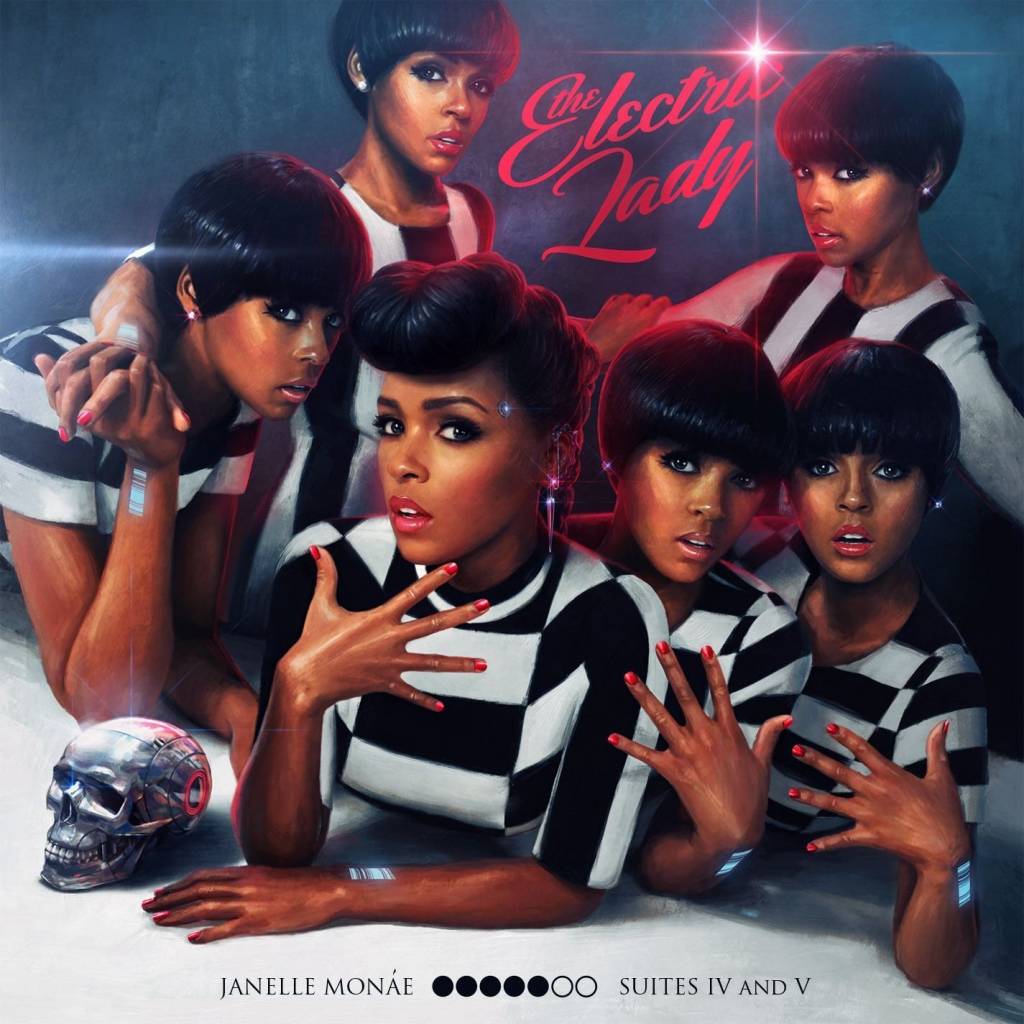 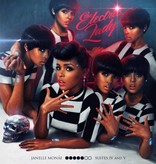 "Metropolis: Suites IV and V - The Electric Lady, or The Electric Lady, is the second studio album by American recording artist Janelle Monáe, released on September 6, 2013 by Wondaland Arts Society and Bad Boy Records. It is the follow up to her critically acclaimed debut studio album, The ArchAndroid, and as the aforementioned, it has received universal acclaim from music critics. This album serves as the fourth and fifth installments of her seven-part Metropolis concept series."