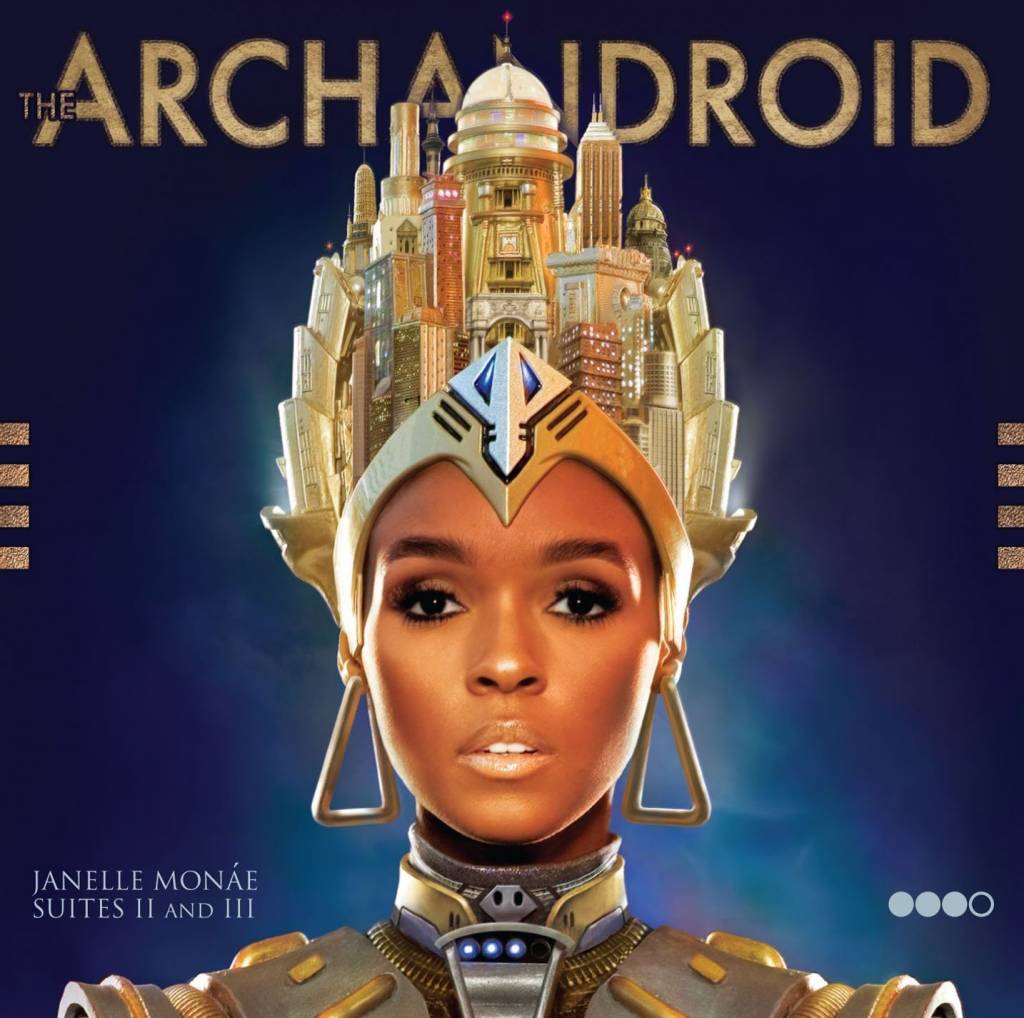 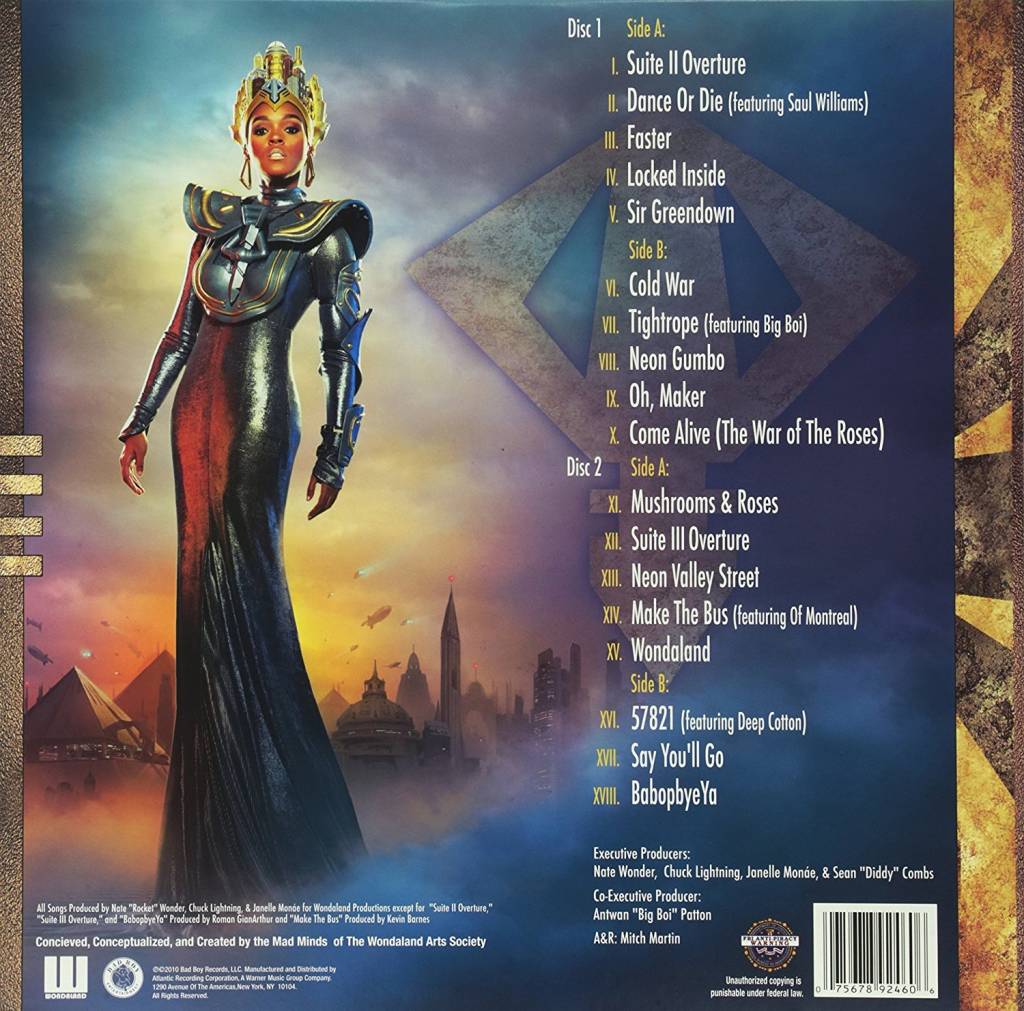 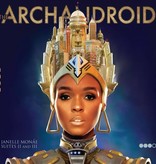 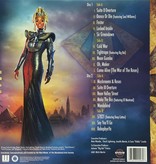 The singer/songwriter's new album is stunningly ambitious, veering from R&B to rap, pastoral British folk, psych rock, disco, and more. The Archandroid immediately dazzles you with its ambition. It's a 70-minute, 18-track epic comprising two suites, each beginning with an overture, telling a futuristic story starring a messianic android.

It's not even the beginning of the saga-- the first sequence was her debut EP, Metropolis: The Chase Suite. The songs zip gleefully from genre to genre, mostly grounded in R&B and funk, but spinning out into rap, pastoral British folk, psychedelic rock, disco, cabaret, cinematic scores, and whatever else strikes her fancy. It's about as bold as mainstream music gets, marrying the world-building possibilities of the concept album to the big tent genre-mutating pop of Michael Jackson and Prince in their prime.