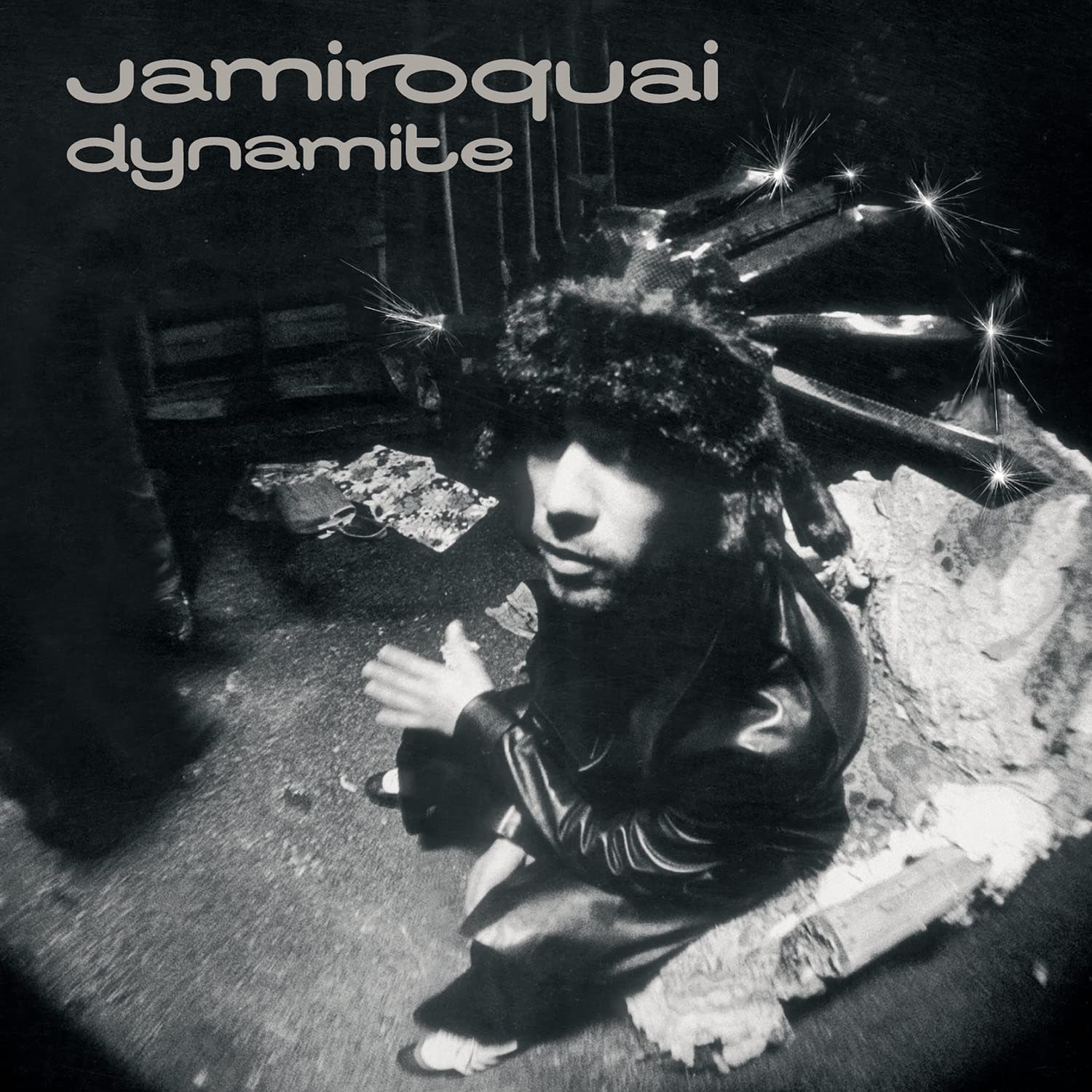 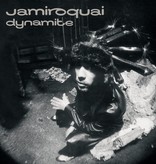 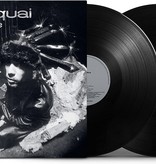 Not unlike one of its lead singer Jay Kay's much publicized Lamborghinis, the U.K. funk band Jamiroquai is primarily a vehicle for its frontman's various fetishes. Which is another way of saying that Kay loves disco and fancy retro sneakers and he wears both well. He has done so ever since he hippie-danced his way out of the acid jazz ghetto of the early '90s with Jamiroquai's revelatory debut album, Emergency on Planet Earth. That album featured Kay's bright and soulful vocals against '70s-style funk and drew obvious comparisons to Stevie Wonder, Earth, Wind & Fire, and sundry other icons of vintage R&B.

Not too much has changed in the years since and 2005's Dynamite finds Kay and Co. delving once again into various '70s- and '80s-inspired dance sounds. Similar to 2001's dazzlingly slick Funk Odyssey, Dynamite reveals Kay as a dancefloor eclectic, inclined to grab as much from Chic and Parliament as Kajagoogoo, the Police, and Terry Callier. Keeping to this grab bag aesthetic, Kay makes the most of his experimentation with some "vocal bass synthetics" on the hard funk title track. Also engaging is the melancholy soul-folk of "Seven Days in Sunny June" and the similarly quiet storm-ready ballad "Talullah."

On the funky side of things, "Starchild" finds Kay proclaiming the coming of a disco superman while "Time Won't Wait" is an infectious Off the Wall-era Michael Jackson boogie fest with Kay urging people to make their dreams come true over a bed of pulsating disco beats. The Jamiroquai faithful would accept nothing less.