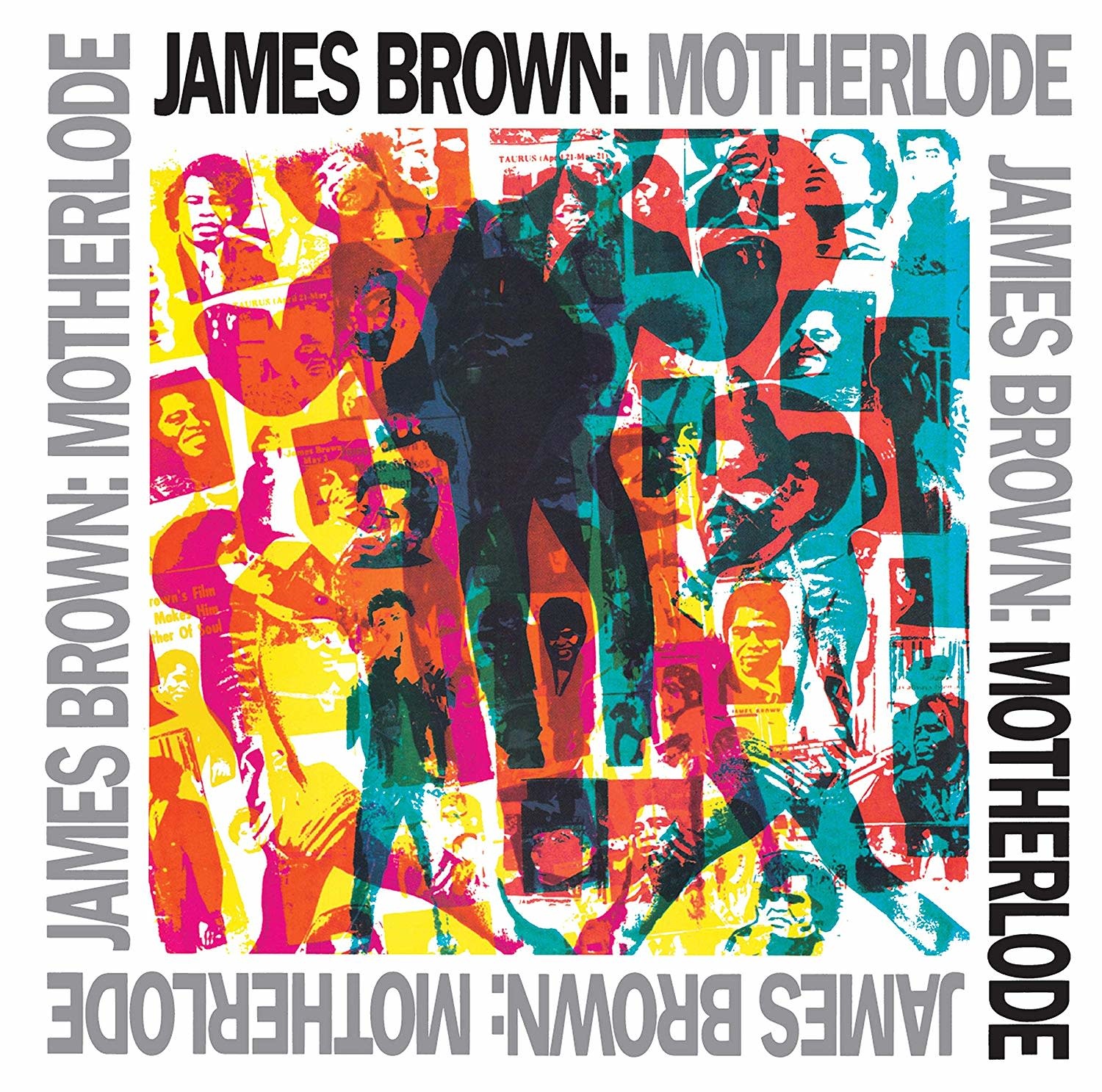 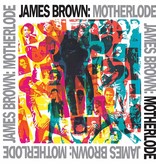 Motherlode is a 1988 James Brown compilation album. Created as a follow-up to the successful 1986 compilation In the Jungle Groove, it similarly focuses on Brown's funk recordings of the late 1960s and early 1970s. It includes live performances and remixes as well as studio recordings, most of them previously unissued. Writing in 2007, critic Robert Christgau called it "the finest of the classic James Brown comps". Highlights include a live "Say It Loud "Õ I'm Black and I'm Proud", the first album release of "I Got Ants in My Pants (and I Want to Dance)", the latter-day UK chart hit "She's the One", and a nine-minute-long remix of "People Get Up and Drive Your Funky Soul" from the Slaughter's Big Rip-Off soundtrack.