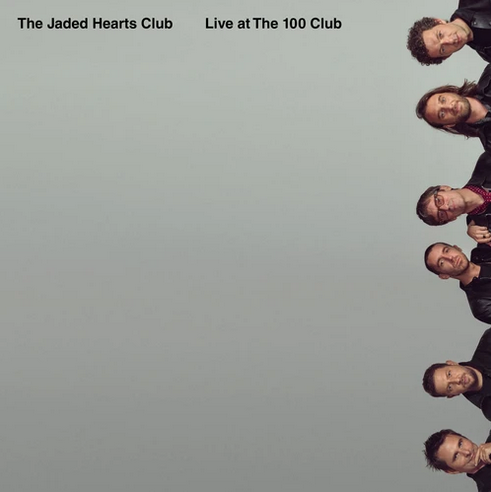 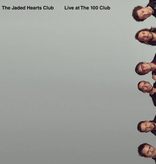 The all-star collective The Jaded Hearts Club specialize in putting their ragged garage-rock spin on a catalogue of forgotten classics and all-time favorites, as evidenced on their debut album, You've Always Been Here.