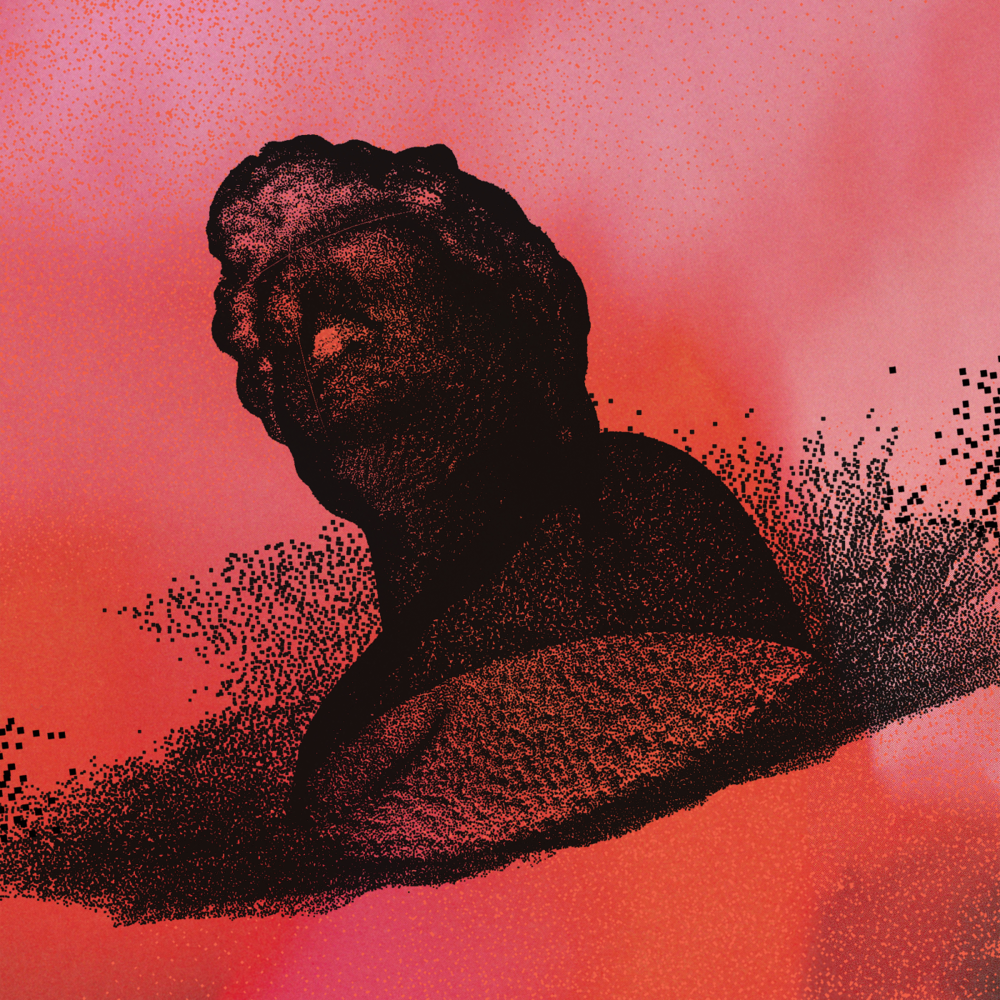 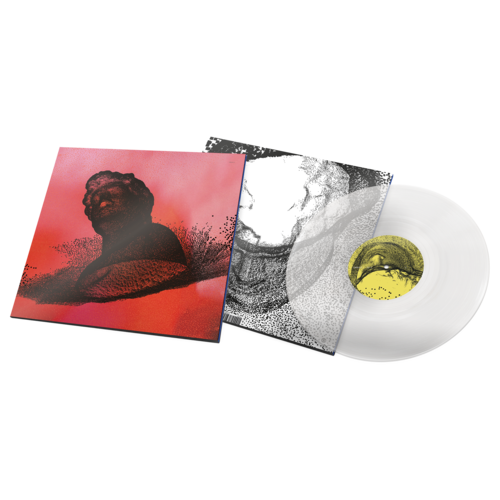 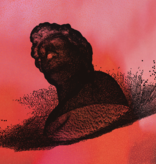 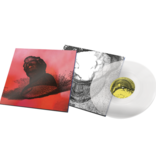 A collection of Tracks from early out of print Jacques Greene 12”s spanning the first 10 years of his career. Featuring the classics that introduced him to the world - The Look and Another Girl - as well as collaborations with Koreless and How To Dress Well tracks from his releases on 3024, Night Slugs and his own Vase imprint and two new exclusive lost tracks from the era I Won’t and Faded.

Greene has been making music “about the club” for over a decade. His sound has developed into an emotional haze exemplified on his Feel Infinite and Dawn Chorus Albums. Outside of his own releases, Greene has explored his relationship with the club in a variety of contexts, from remixing Radiohead to producing for Katy B and Tinashe and touring with The xx.