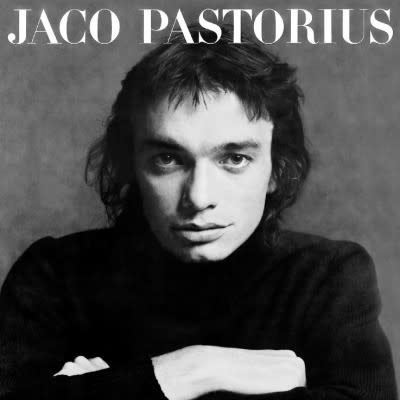 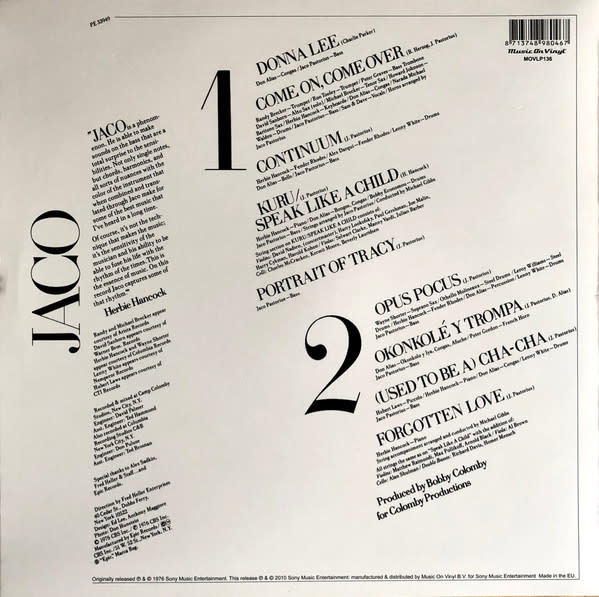 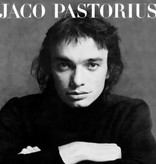 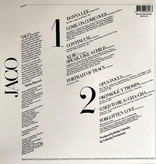 Jaco Pastorius was widely acknowledged for his skills as an electric bass player. He died in 1987 at age 35 following a violent incident at a Fort Lauderdale drinking establishment. This self-titled album was Pastorius' solo debut and was originally released in 1976. The bass pieces are excellent and a good showcase of how skillful and talented Jaco was.

His virtuous solo's heading off in different directions, what makes it a glorious debut album. The fact that he was only 24 years old when he recorded this album makes it even more impressive. American jazz bassist Jaco Pastorius recorded several with the influential band Weather Report and several solo albums. He has been lauded as one of the best electric bassists of all time.