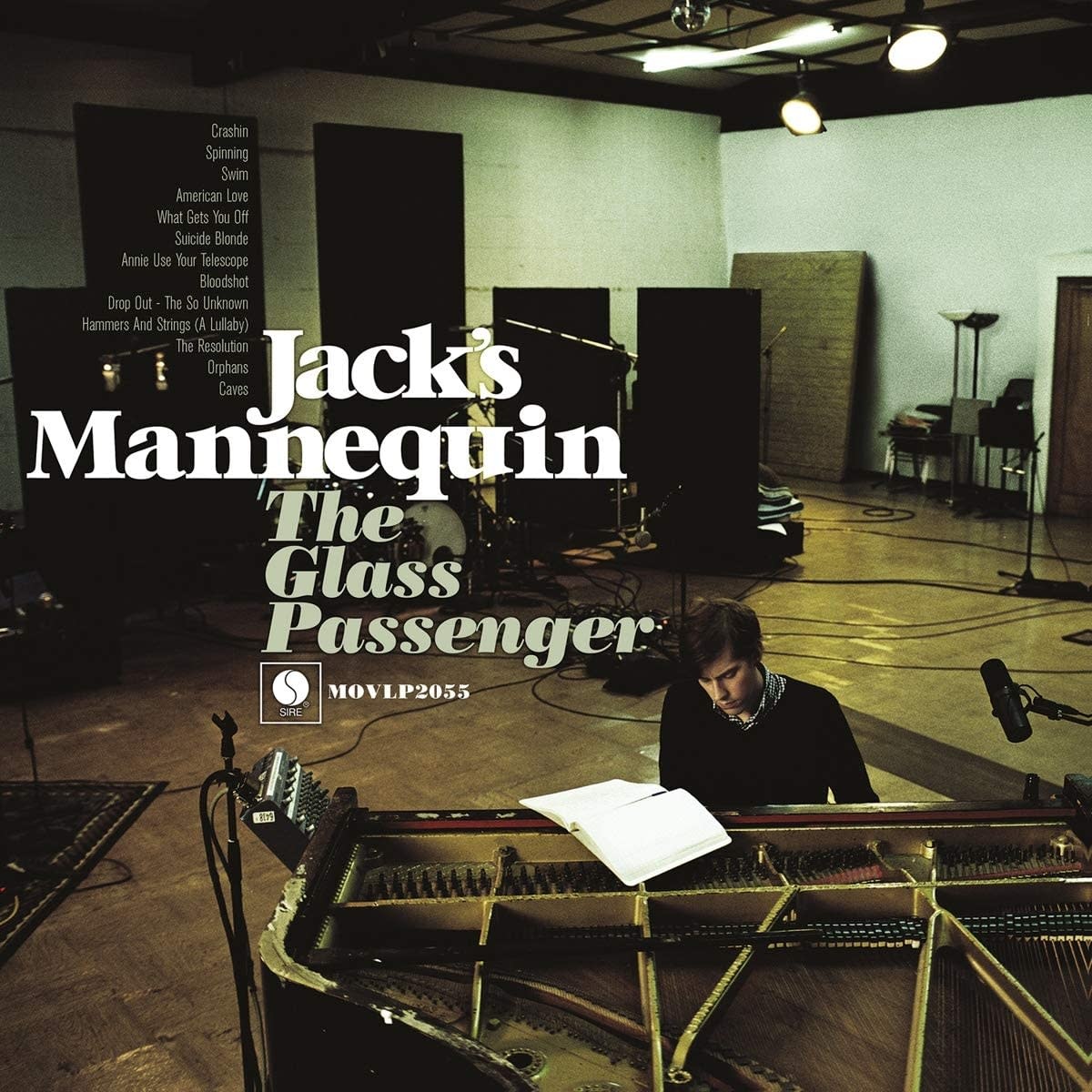 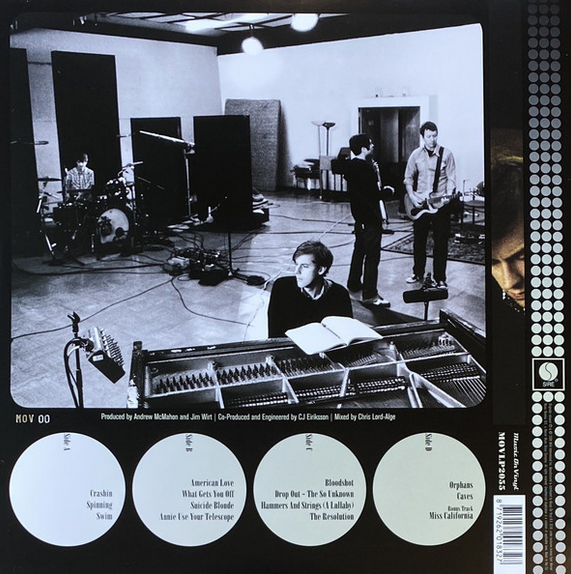 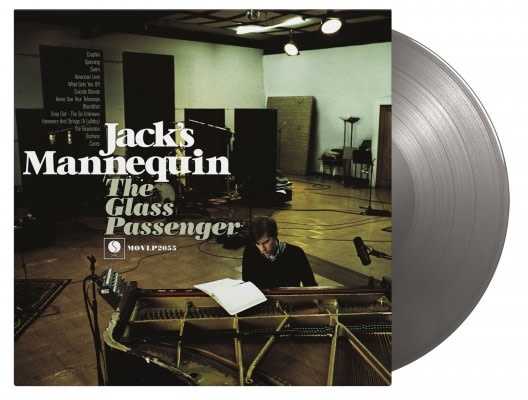 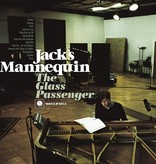 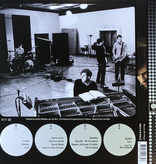 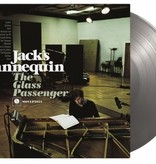 The Glass passenger is the second album by American alternative rockers Jack's Mannequin. It captures frontman Andrew McMahon during a darker period, after he was diagnosed with leukaemia. Some painful subjects are woven into the pop-rock and orchestral sounds. McMahon's piano play is placed besides other instruments, and you feel the synergy between him and his bandmates. Even without knowing his backstories you'll feel related to the music and lyricism. From the slow-burning "Spinning" to the razor sharp single "Swim", it's a versatile and colourful album.

Jack's Mannequin is the side project of Andrew McMahon from Something Corporate. They recorded three albums during their existence. With their strong sense of melody and piano playing they gained lots of publicity. McMahon crafted some incredible pop songs for the band.

The album, which also contains bonus track “Miss California”, is available as a limited edition of 2500 individually numbered copies on silver vinyl.