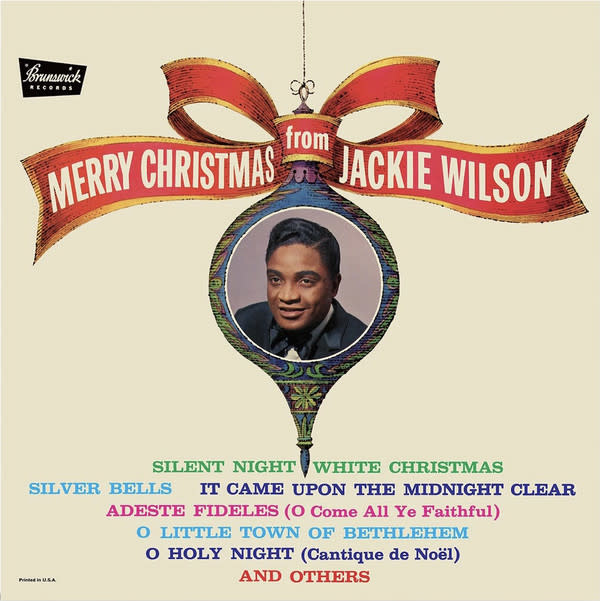 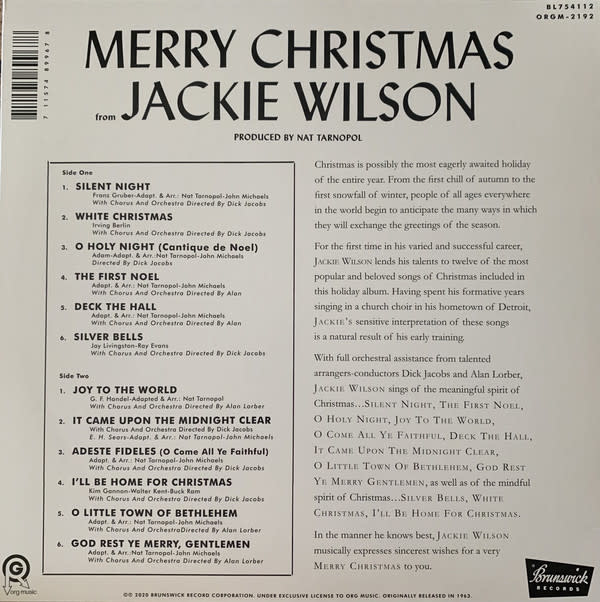 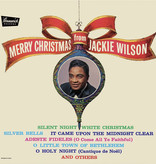 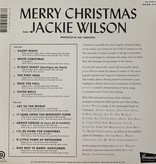 Just six years into his career as a solo artist, with a dozen albums already under his belt, Jackie Wilson was reaching new peaks in 1963. He had already earned his nickname, Mr. Excitement, for his reputation as a master showman and a vocal virtuoso, boasting a four-octave range. It’s not surprising that Wilson’s take on holiday classics like ""Silent Night”, ""White Christmas”, and ""O Little Town of Bethlehem” were well received, scoring 'Merry Christmas from Jackie Wilson’ a place at #6 on the charts, making it the highest charting album of Wilson's career.

Previously out of print for decades, the album is finally coming back to vinyl, just in time for the holiday season. The release was mastered from original analog tapes and pressed on 180gram audiophile-grade vinyl for an unmatched listening experience.