Jackie Mittoo - The Keyboard King At Studio One

Home / Jackie Mittoo - The Keyboard King At Studio One 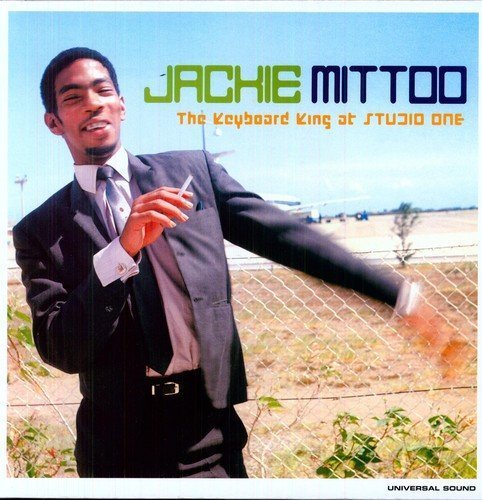 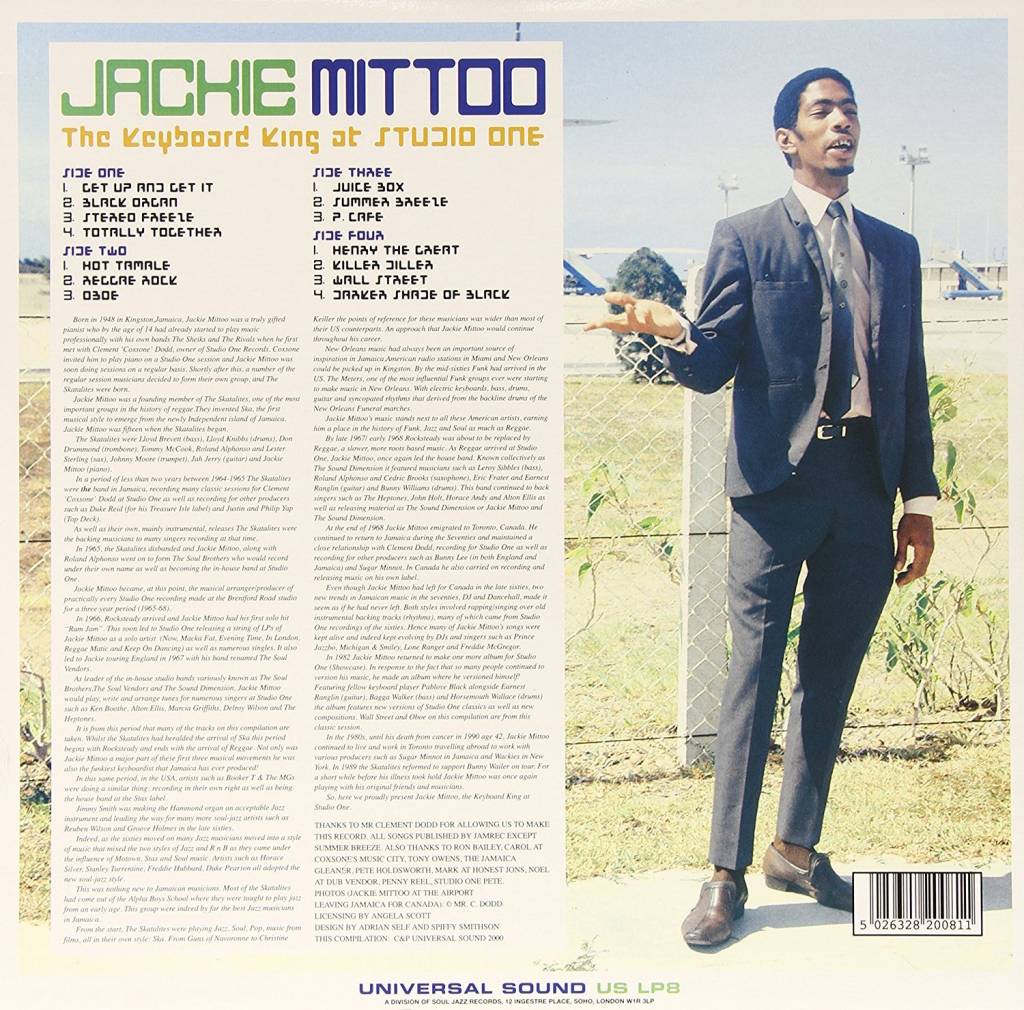 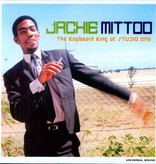 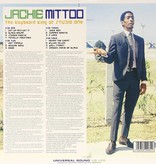 As Soul Jazz Records enter into the mighty vaults of Studio One, the most respected label in reggae history we present you with this showcase of Jackie Mittoo, one of the defining figureheads of reggae music, and his years at Studio One. He was one of the instigators of Ska music, Rocksteady and Reggae. In the seventies, DJ music and Dancehall were based upon classic rhythms of the sixties, many using the instrumental tracks that Jackie Mittoo created at Studio One at this time. This compilation features the work of Jackie Mittoo at Studio One. It features music recorded as a solo artist (as opposed to the numerous singers that he accompanied). Most of these are taken from his recordings in the mid sixties where he was recording on an almost daily basis at Studio One's Brentford Road studios developing the funky reggae sound that was his trademark.