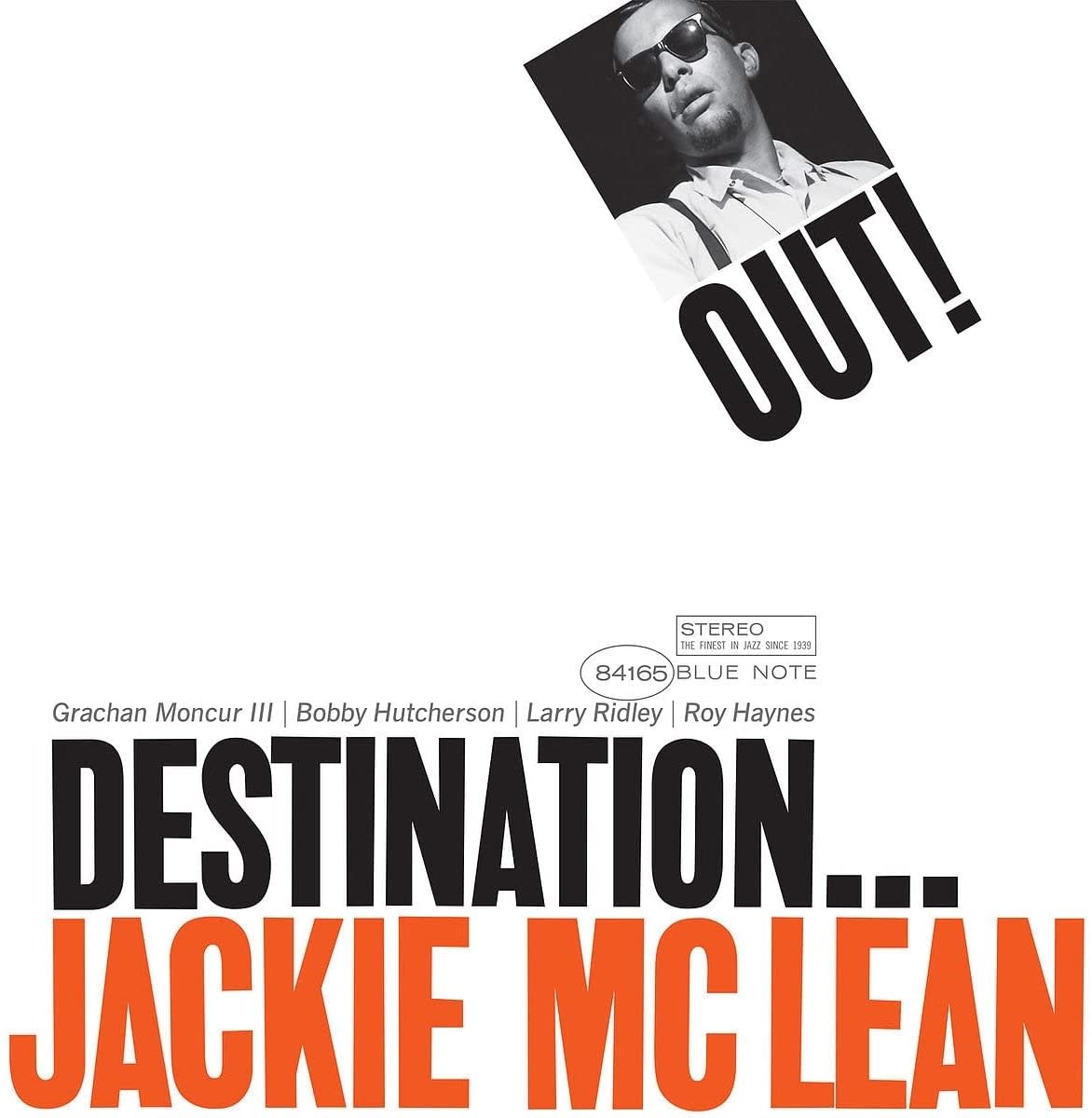 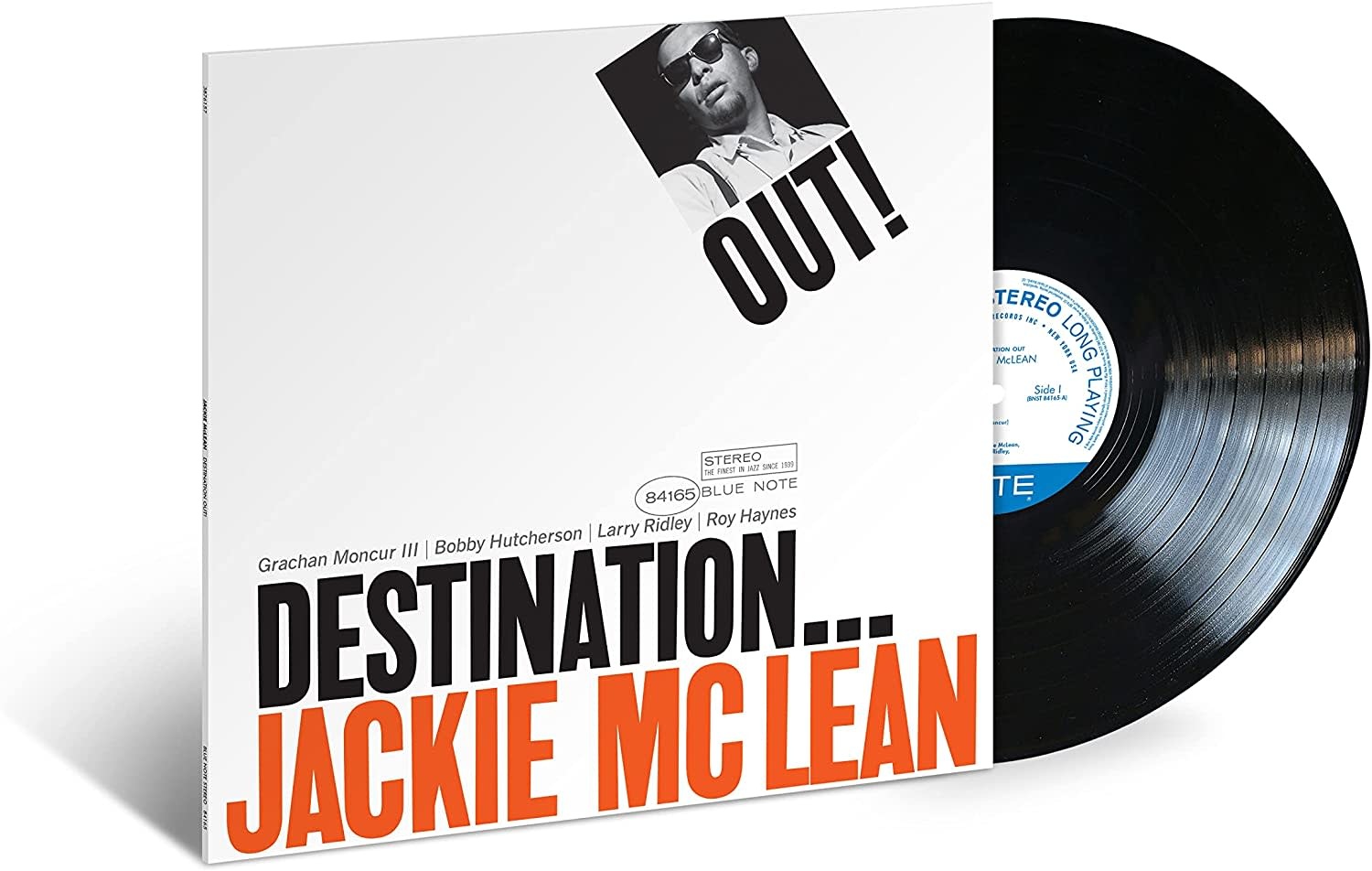 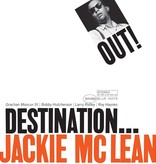 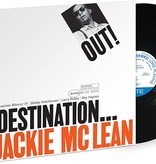 By the time Jackie McLean began recording for Blue Note in 1959, the alto saxophonist had already been a stalwart of the NYC jazz scene for nearly a decade having spent the entirety of the 1950s cutting his teeth alongside bebop legends like Miles Davis and Charles Mingus. As the early 1960s progressed, McLean’s innovative hard bop sound began to take on a harder edge and a more adventurous spirit.

Inspired by the likes of Ornette Coleman and John Coltrane, McLean started to seek a greater freedom of expression in his music and began to introduce elements of the avant-garde, while never fully relinquishing a grounding in his soulful sense of swing and chordal structures. On his 1963 quintet album, One Step Beyond, McLean teamed up with the unique trombonist and composer Grachan Moncur III and brought in vibraphonist Bobby Hutcherson instead of a pianist, a move that gave the music a freer, more spacious feel. Inspired by this new musical direction and the tonal qualities of the band, McLean brought Moncur and Hutcherson back into the studio later that year with Larry Ridley on bass and Roy Haynes to record what would be his masterpiece of inside-out jazz: Destination... Out!