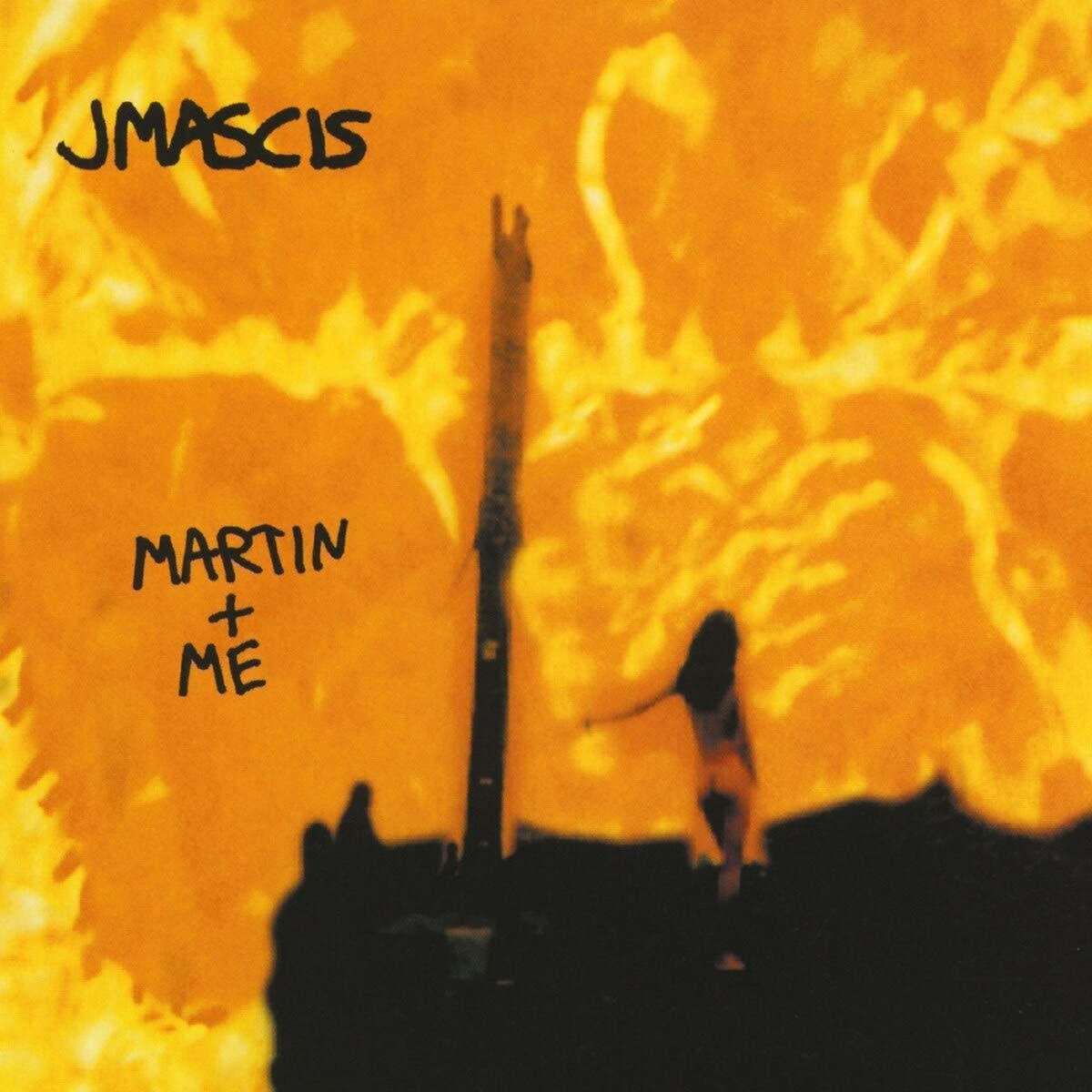 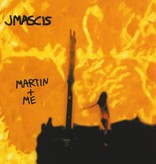 Having established Dinosaur Jr as a mainstay of, and influence over, the alternative scene by the mid-1990s, J Mascis began to venture out alone, performing acoustic sets of his band's material. "Martin + Me" documents a late 1995 US tour, and includes Dinosaur Jr classics such as 'Repulsion', 'Get Me' and 'Keeblin' alongside of covers of The Smiths' 'The Boy With The Thorn In His Side', Carly Simon's 'Anticipation' and Lynyrd Skynyrds 'Every Mothers Son'.Originally released in 1996 and long out of print, this luxurious yellow vinyl edition is a long overdue opportunity to revisit another side of J Mascis and Dinosaur Jr.