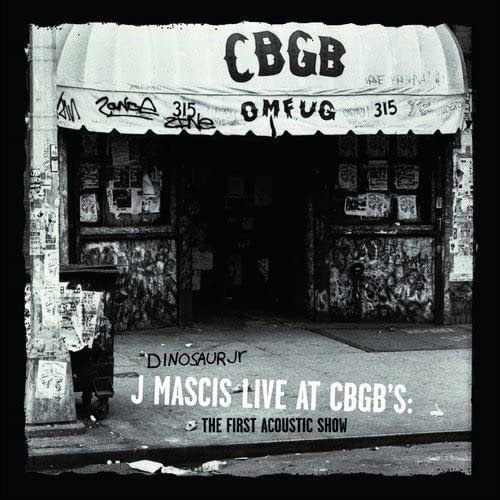 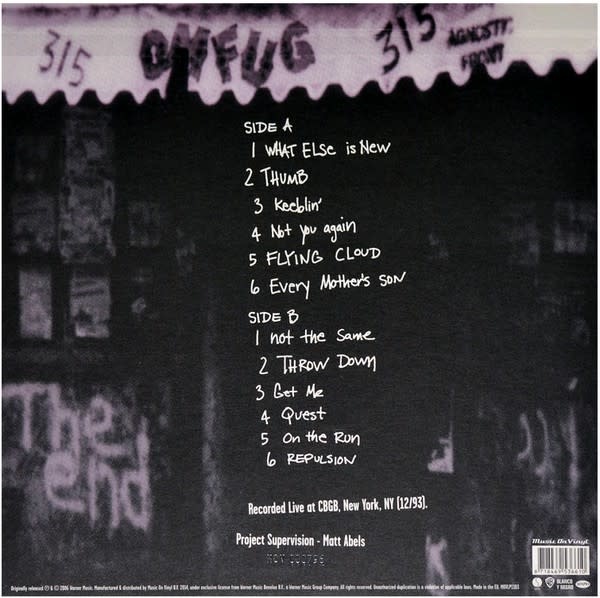 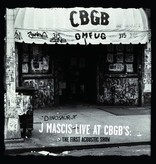 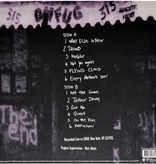 "My first ever acoustic performance, and I'm a little freaked out." With those words, then-Dinosaur Jr. frontman J Mascis kicked off the show on this live set (recorded in December 1993), in which the man who'd made his name with bludgeoning volume and über-heavy electric guitar freakouts quietly stripped his songs down to their framework for an evening.

While Mascis would get more comfortable with such things over the passage of time, for a first-time gig in an unfamiliar format, Live At CBGB's sounds surprisingly confident and coherent. Presented in their simplest form, Mascis' songs display a tuneful elegance that sometimes gets lost when pumped through a stack of Marshalls (especially "Not the Same," "What Else Is New," and "Keeblin'"), and while on the first few numbers he tends to overemphasize the natural drawl in his voice, by the end of the show Mascis is in admirable form as both a guitarist