Isaac Hayes - The Spirit Of Memphis 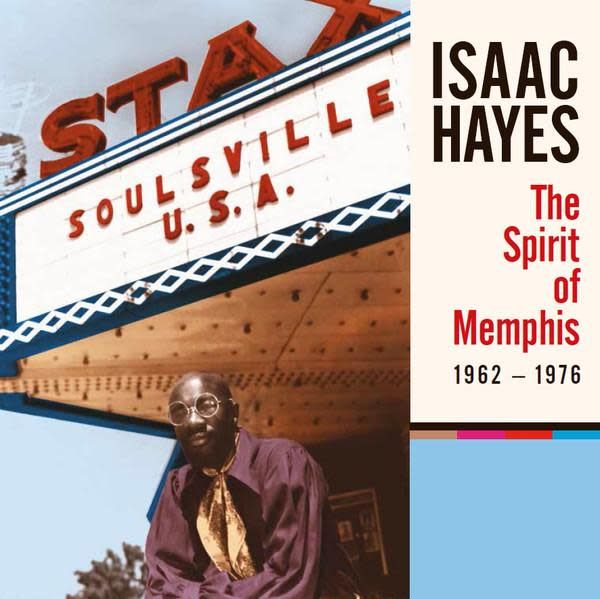 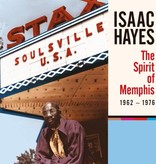 World famous soul singer Issac Hayes influenced thousands of musician over his multi-decade career, working for Stax Records and writing such classics as "Soul Man" and "Shaft." To honor this legend who passed away in 2008, RSD Black Friday is releasing a 2LP set on colored vinyl, The Spirit of Memphis, featuring many songs from Hayes' career, and several songs previously unreleased on vinyl. This collection highlights Isaac's role as musician, songwriter, and producer and includes songs from not only his catalog, but from The Soul Children, David Porter, The Emotions and more. This release commemorates the great Isaac Hayes, who would have celebrated his 75th birthday this year, along with the 60th Anniversary of Stax Records, where Issac got his start in the early 1960s.