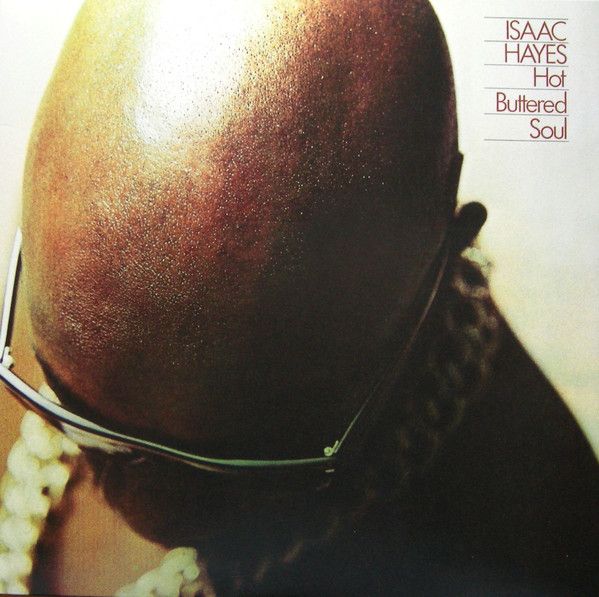 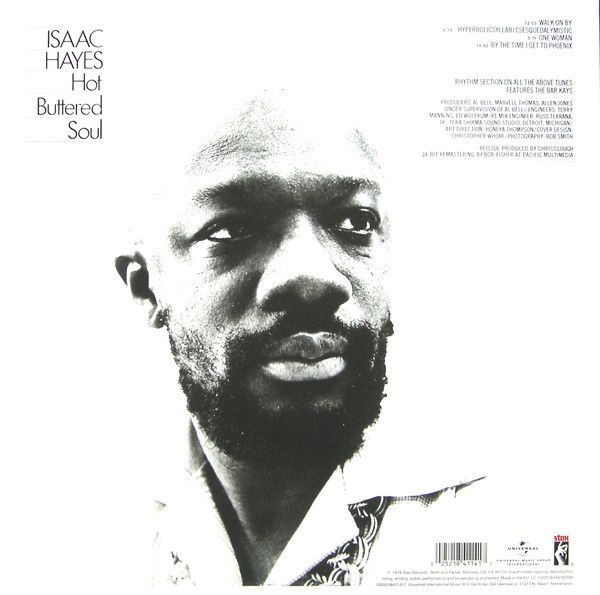 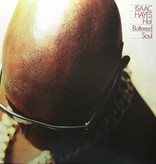 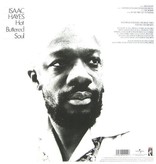 One of the truly timeless albums in soul music history and the one that launched the career of Isaac Hayes, putting him firmly on the map as a musical force to be reckoned with and a source on musical inspiration for generations to come. Although the tracks were lengthy, there was no sense of self-indulgence, each one evolving over sensual rhythms and taut arrangements. Hayes' vocal anticipated the 'rap' genre of Barry White and Millie Jackson without slipping into self-parody, lending an air of sophistication to a highly influential collection.