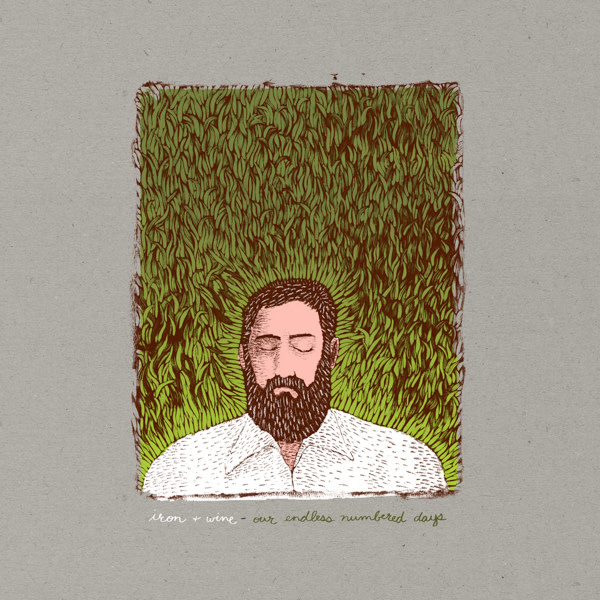 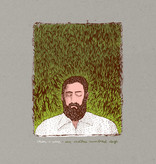 Sam Beam, aka Iron & Wine, released Our Endless Numbered Days, his second in March of 2004. It followed his hushed, literate, intimate, melodic, 2002 debut album, The Creek Drank the Cradle, a quiet treasure which, with its unaffected candor and depth, found fans all over. Our Endless Numbered Days was recorded both at Sam’s Miami home and in Chicago’s Engine Studios with Brian Deck (Red Red Meat, Modest Mouse, Ugly Casanova, etc.) On it, Sam is aided and abetted by his then touring and recording conspirators: his sister Sarah Beam, Patrick McKinney, Jeff McGriff, EJ Holowicki, and Jonathon Bradley.

Listening to Our Endless Numbered Days makes plain Sam’s deft touch with words and melody; one that allows him to turn out stories about love, loss, faith, or the lack of it that are at once personal and universal, set to music that is sweetly haunting and timeless. Our Endless Numbered Days is the first Iron & Wine album to be recorded in a professional studio, and it has sold over 460,000 copies (556,000+ including streaming) as of December, 2018. This reissue features the original album, plus eight previously unreleased demo versions and a 12-page booklet with an essay about the album by Amanda Petrusich.