Iron Maiden - The Book Of Souls 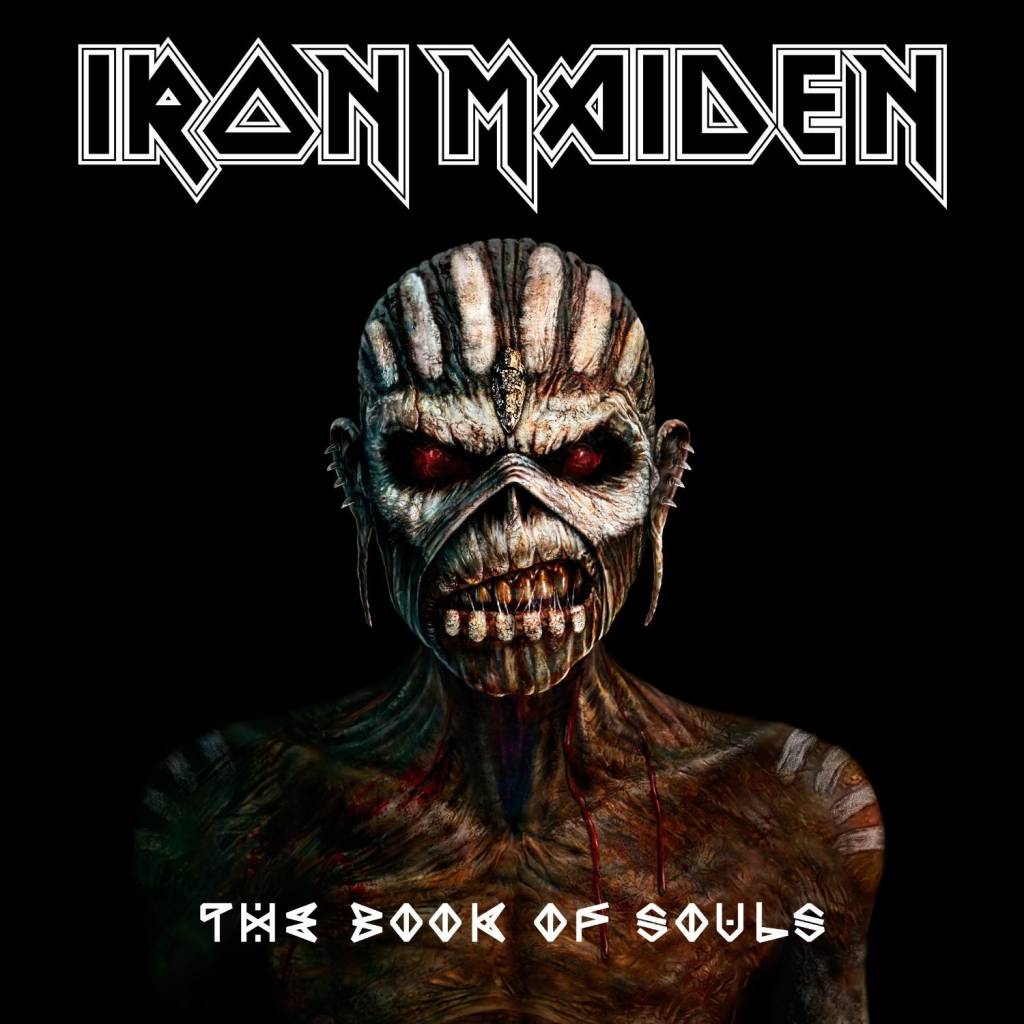 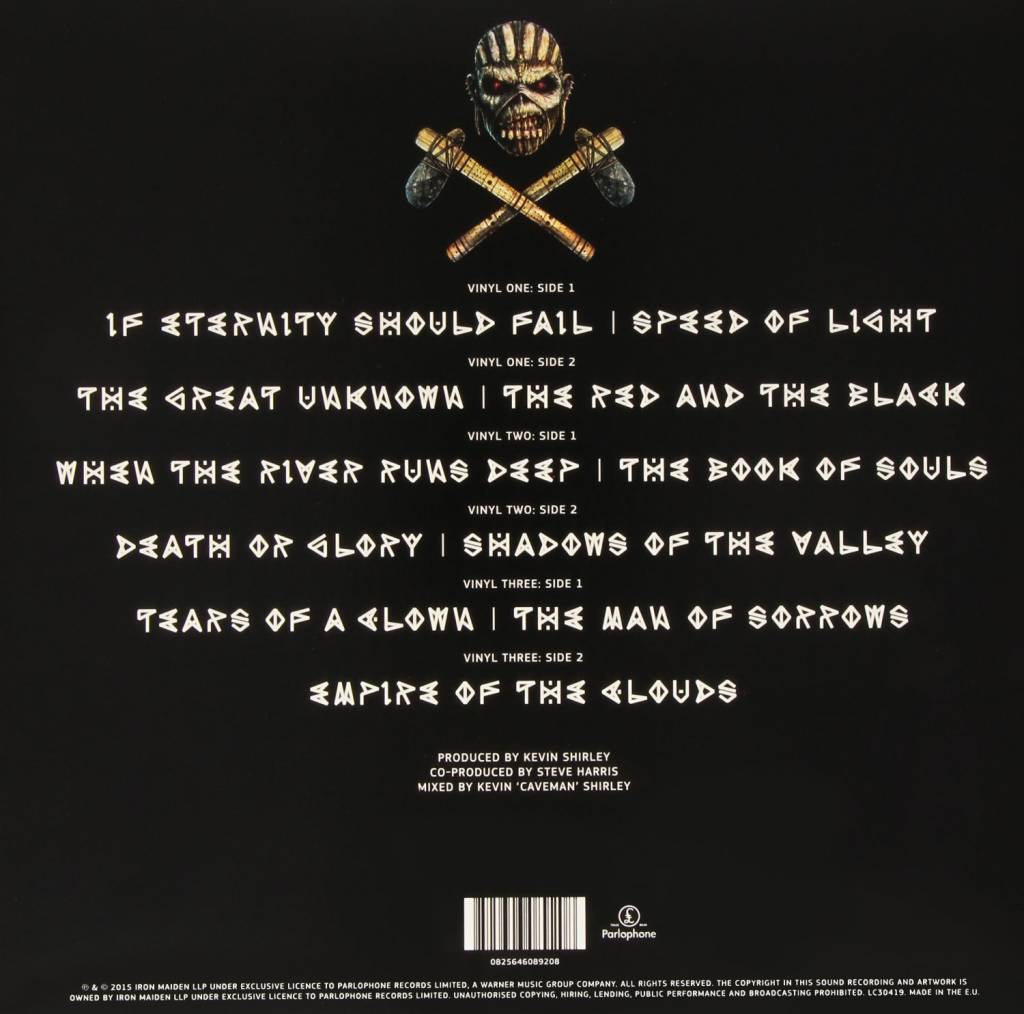 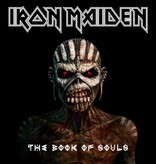 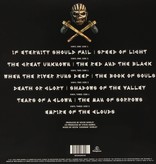 To say that Iron Maiden's The Book of Souls was ardently anticipated would be a vast understatement. Though it was (mostly) finished in 2014, vocalist Bruce Dickinson's cancer diagnosis and treatment delayed its release until he was medically cleared. While 2006's A Matter of Life and Death and 2010's The Final Frontier showcased longer songs, Book of Souls is epic by comparison. Their first double album, it's 92 minutes long, and three of its 11 tracks are over ten minutes. Steve Harris contributed one solo composition, and co-wrote six tracks with various bandmates. Dickinson -- for the first time since Powerslave -- wrote two solo tunes, the album's bookends, and collaborated on two more. The music is cleanly divided between the two discs.