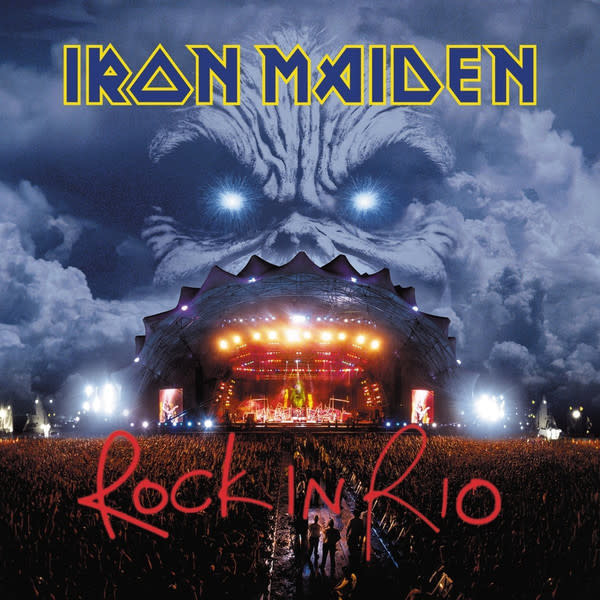 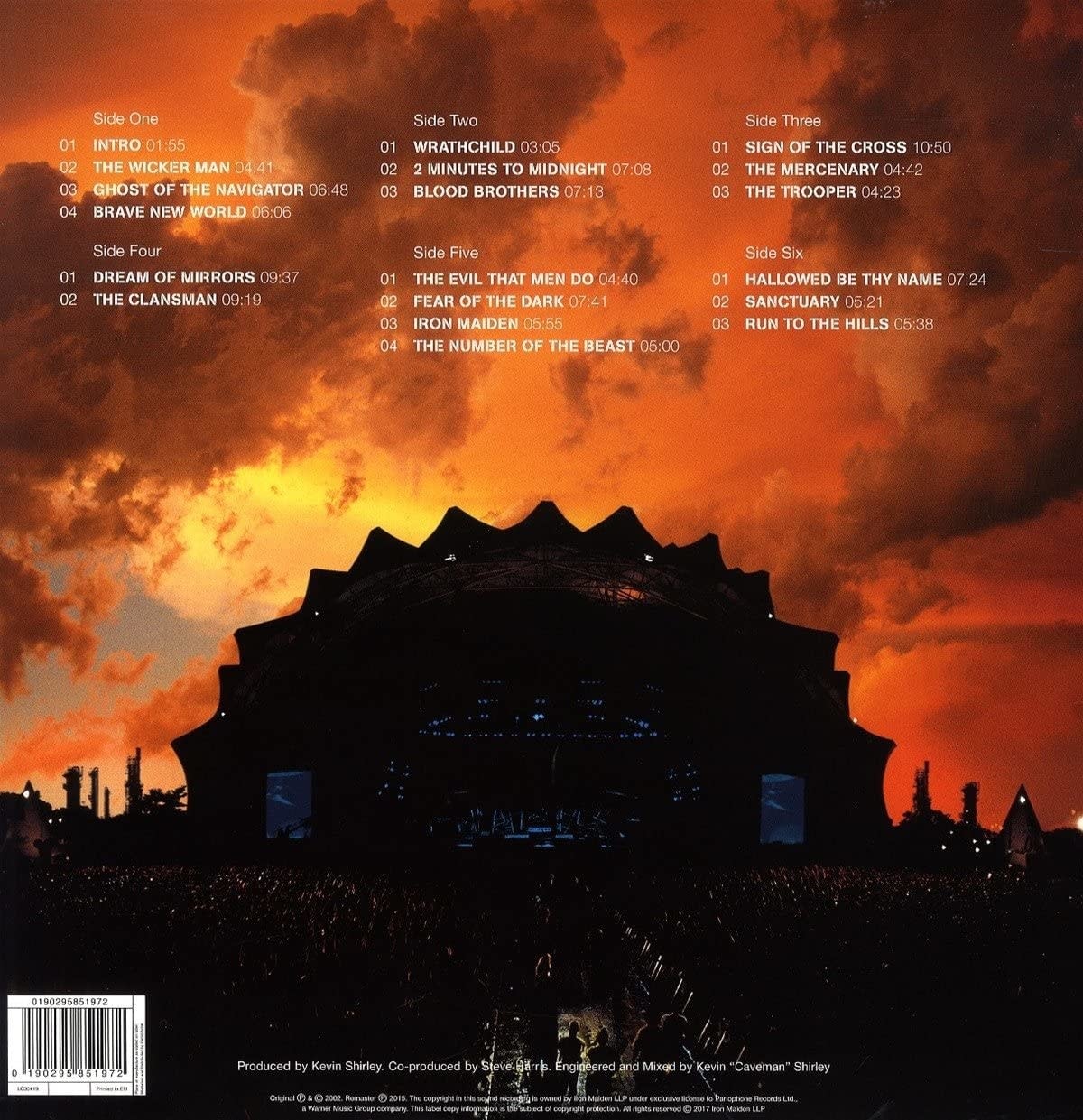 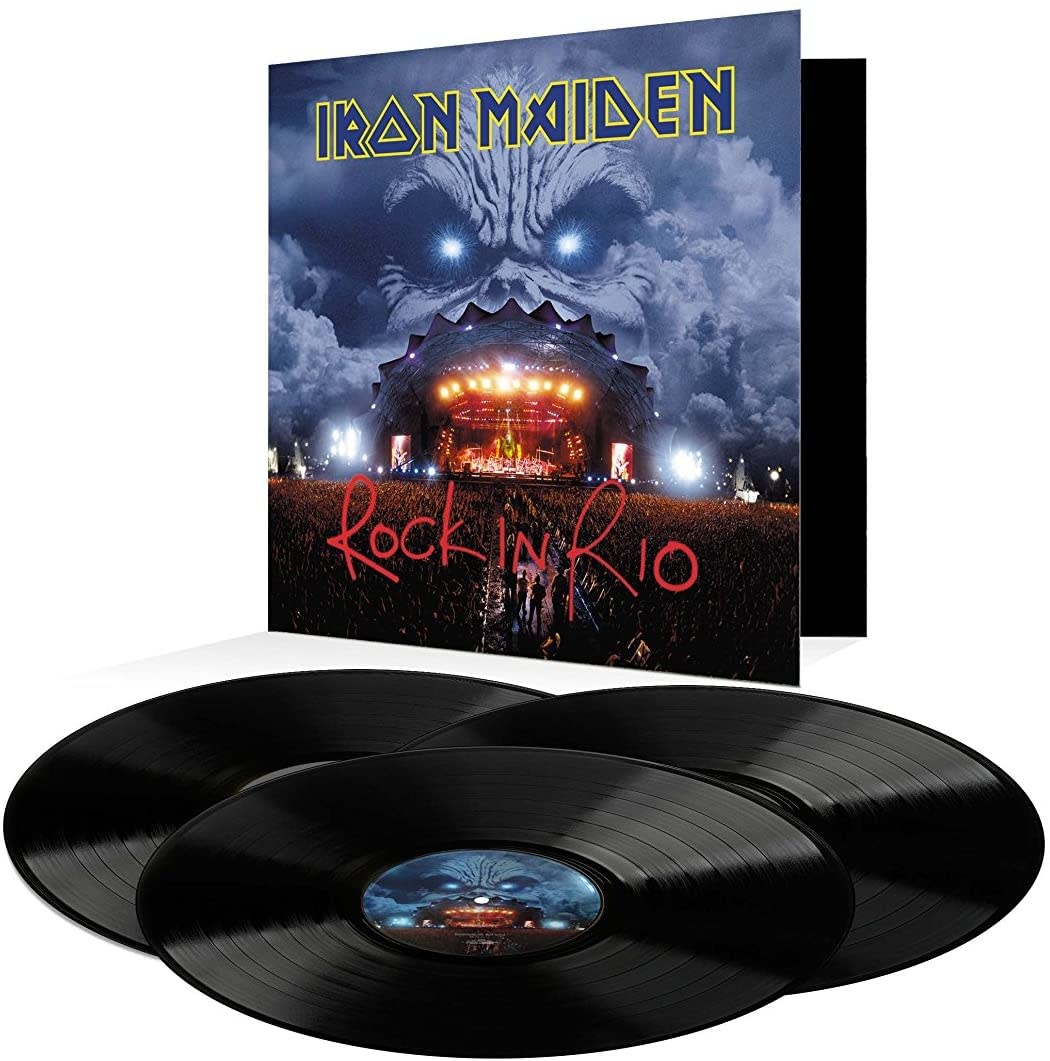 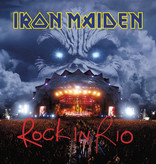 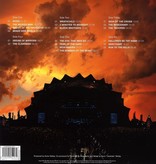 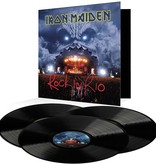 Rock In Rio is a live album by British heavy metal band Iron Maiden, recorded at Rock in Rio, Brazil in 2001 on the last night of the Brave New World Tour. The band played in front of the second largest crowd of their career, approximately 250,000 people (the band's largest concert attendance was their 1985 Rock In Rio performance to a crowd of 300,000) and with the relatively recent return of lead singer Bruce Dickinson and guitarist Adrian Smith to the band, they recorded their fifth live release.

It features many of their most well-known tracks, including the eponymous "Iron Maiden" and "Run to the Hills," along with six songs from Brave New World, such as "The Wicker Man" and the title track. Also performed were two tracks from the Blaze Bayley-era, "Sign of the Cross" and "The Clansman."