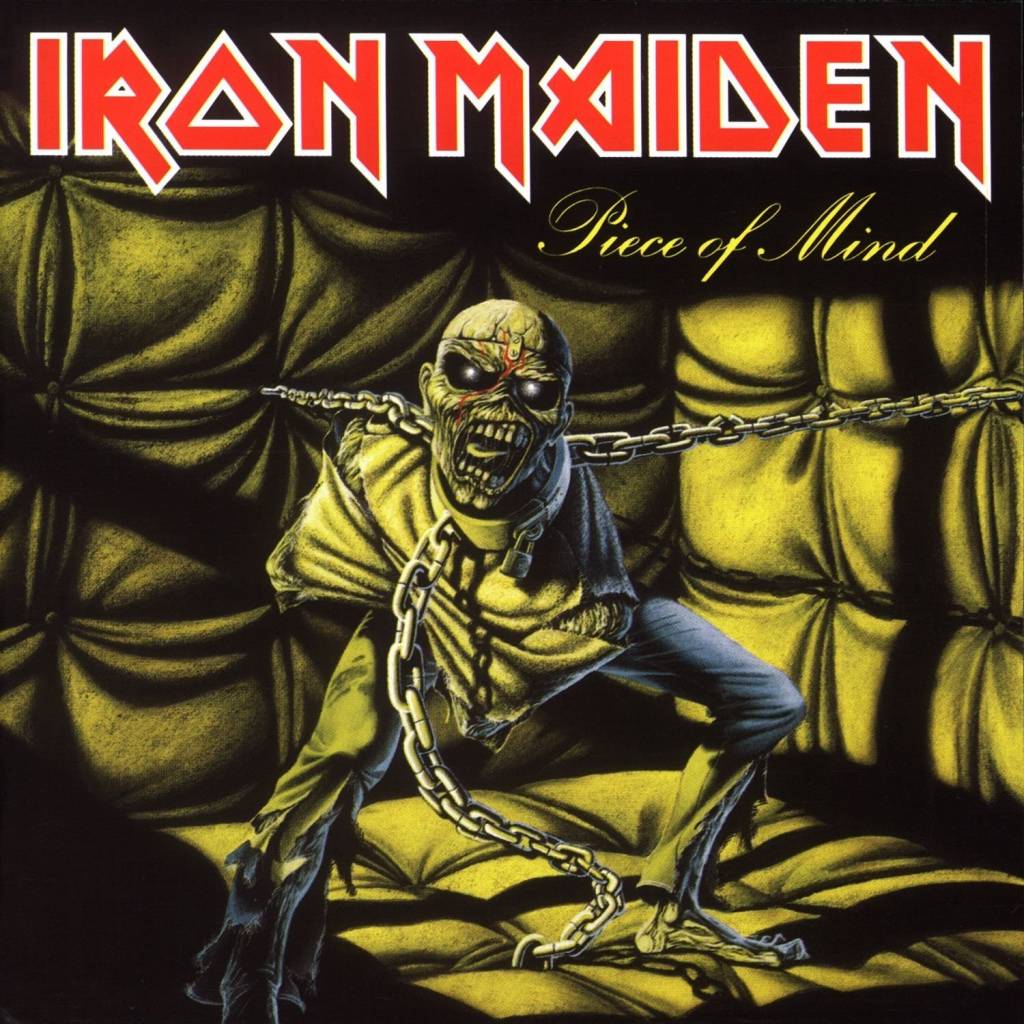 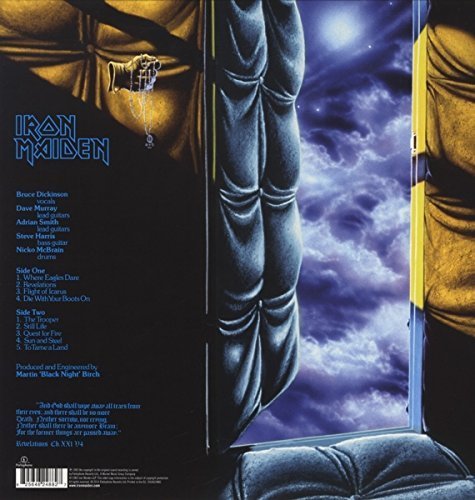 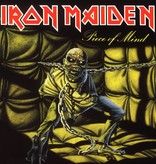 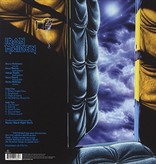 The second of three straight iconic Iron Maiden albums, Piece of Mind marks the debut of what many regard as the definitive Maiden lineup, with the arrival of new drummer Nicko McBrain. McBrain's ability to duplicate the complex patterns of the guitar and bass riffs gives the band a seamless ensemble unity. Even Steve Harris, whose busy basslines were never exactly groove-oriented, has never felt more integrated into the overall sound.

Perhaps part of that feeling comes from the less frantic pace; the average tempo has slowed somewhat from the preceding album, and the hold-over punk influences still present there have been completely eradicated. Instead, we get a few moodier, heavier pieces (especially "Revelations") that make the album darker-sounding overall. We also get greater involvement in the songwriting from Bruce Dickinson and Adrian Smith, whose themes are perfectly in tune with Steve Harris' epic storytelling.