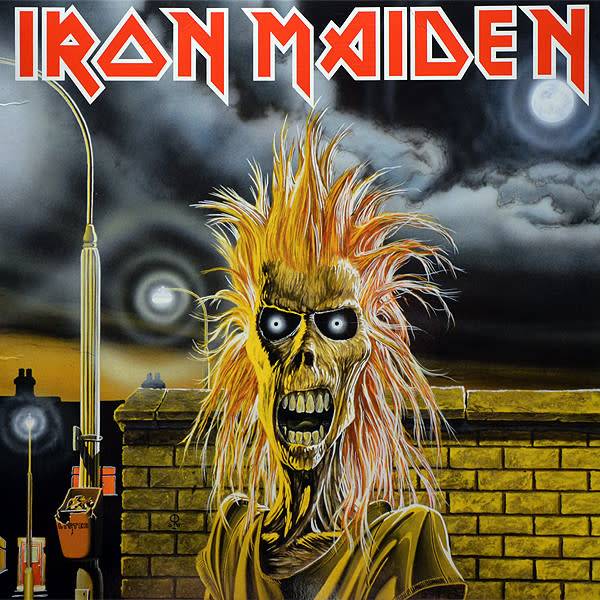 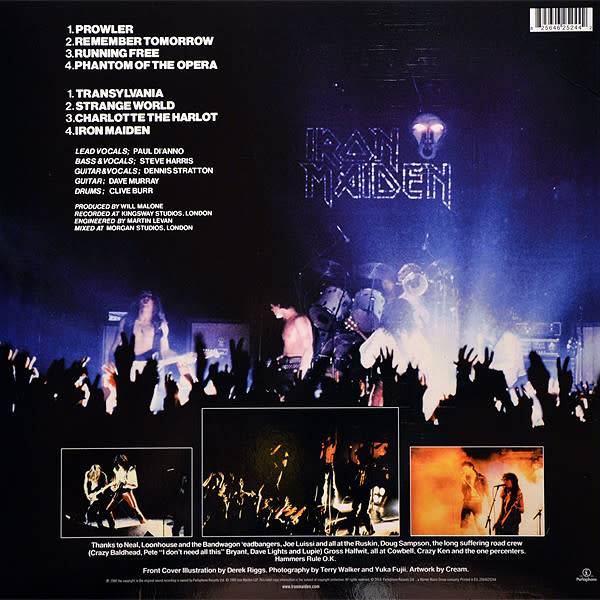 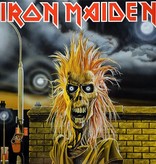 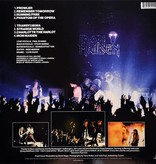 There may be no better place to hear how both punk and prog rock informed the New Wave of British Heavy Metal than Iron Maiden's self-titled debut. Often overlooked and overshadowed by the glorious Bruce Dickinson years, it's easy to forget that Iron Maiden was itself a game-changer when it appeared on the scene in 1980.

That year also saw important albums from Motörhead, Saxon, and Angel Witch, but Iron Maiden vaulted its creators to the head of the NWOBHM pack, reaching the U.K. Top Five and establishing them as an outfit with the talent to build on Judas Priest's late-'70s innovations.