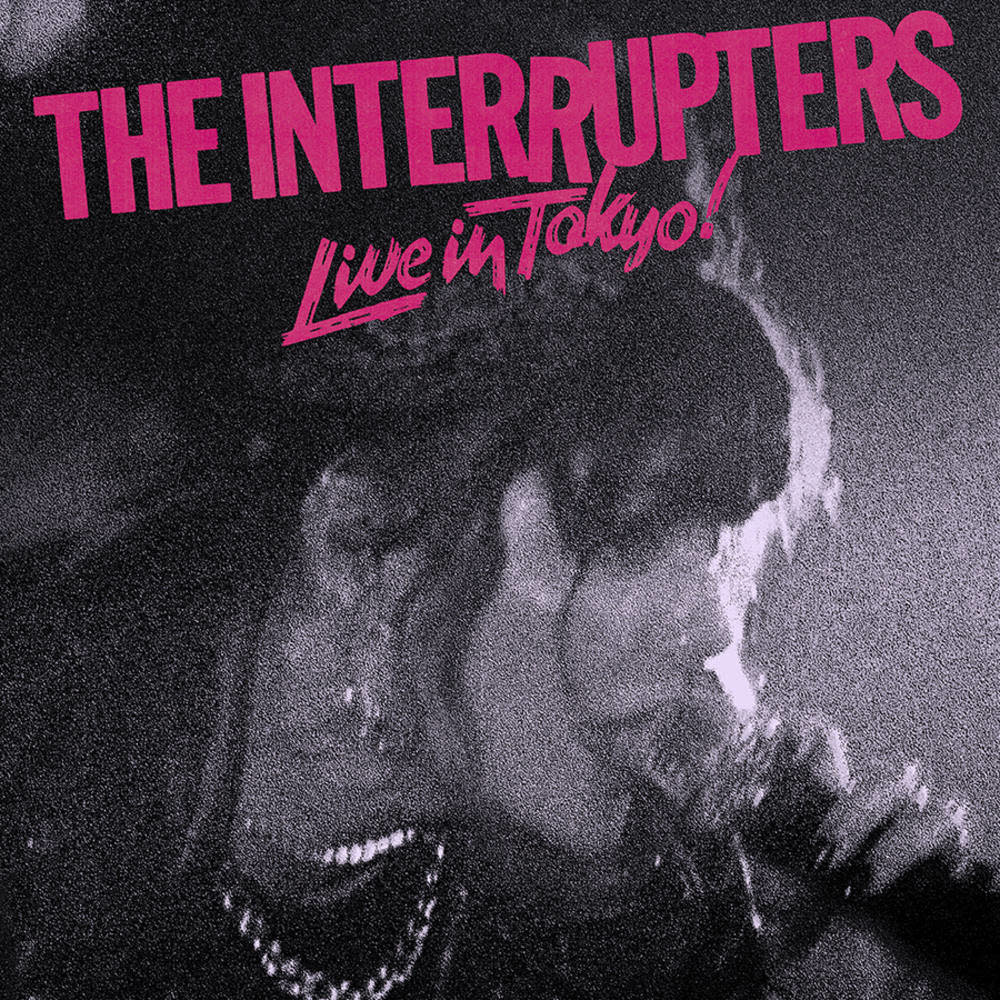 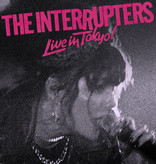 Los Angeles based Alt-rock quartet THE INTERRUPTERS are releasing their first-ever live album Live In Tokyo! with a set list that captures the live power that made them one of the busiest touring bands in the world, with fan favorite songs from each of the bands three albums including hit tracks such as “She’s Kerosene,” “Gave You Everything,” “Take Back The Power” and “Bad Guy.” Their greatest hits performed in the greatest way you can see THE INTERRUPTERS: LIVE!

The past three years have been pivotal for THE INTERRUPTERS. The band toured the world in support of their Fight the Good Fight (2018) album, including their first ever tour stop in Japan, where they captured this energetic live performance for their first live album Live In Tokyo!