Interpol ‎– Our Love To Admire 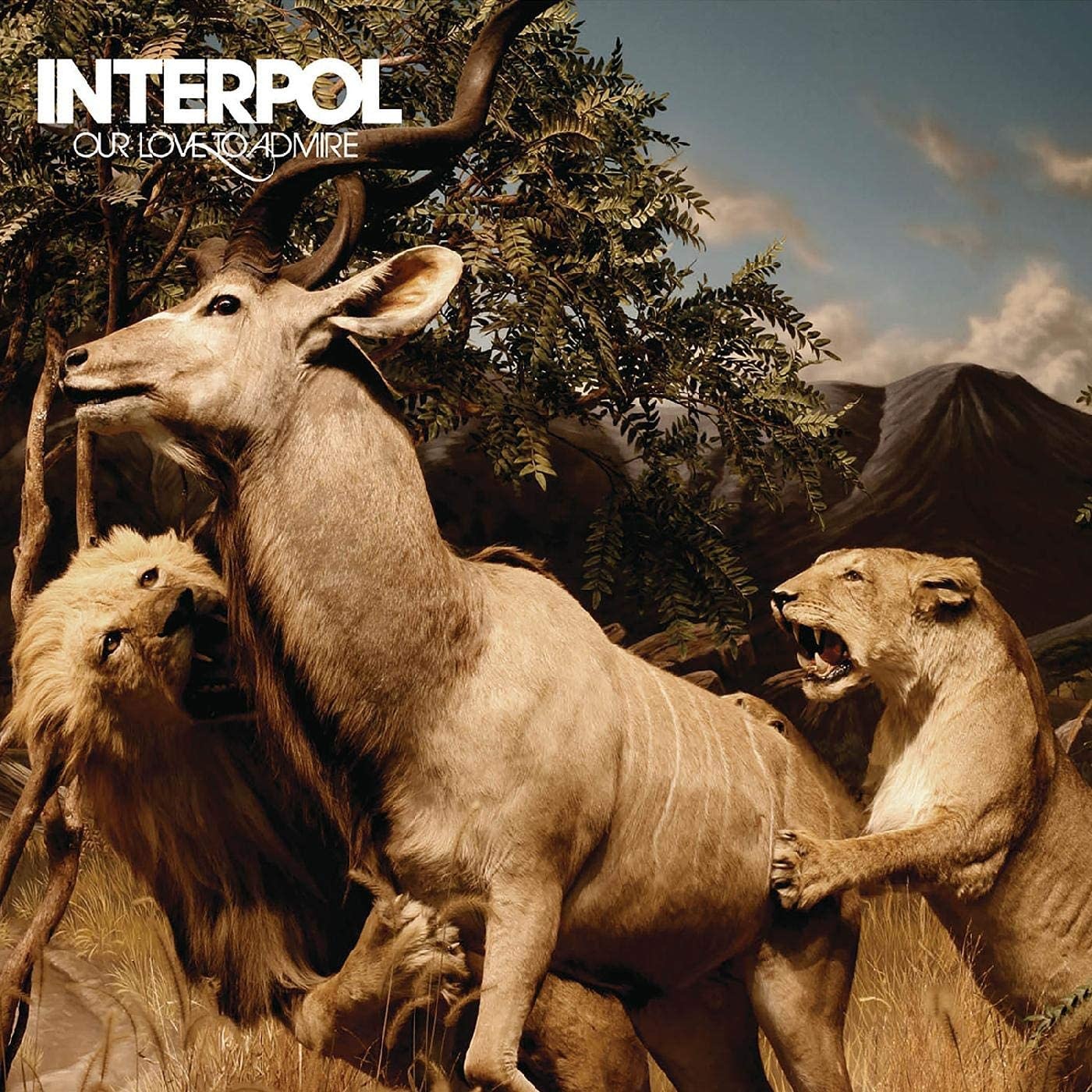 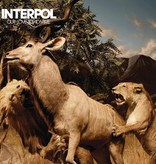 Defined by their post-punk starkness coupled with new wave grooves, Interpol helped reinvigorate New York City's flagging music scene and birthed a whole decade's worth of bands that followed in their flamboyant footsteps. After their grand debut, Turn On The Bright Lights and the amplified follow-up, Antics, the indie rock outfit was primed for a grand comeback on their major label release, Our Love to Admire.

Released in July 2007 on Capitol Records, Our Love to Admire marked a departure from their indie beginnings. Armed with sleeker production (courtesy of producer Rich Costey) and more ambitious instrumentation featuring strings, horns and extended keyboard arrangements, this album was the fruition of all of Interpol's earliest efforts. It would also become one of the group's biggest selling albums, debuting in the Top Five charts both in the US and the UK thanks to compelling singles like "The Heinrich Maneuver" and "Mammoth."