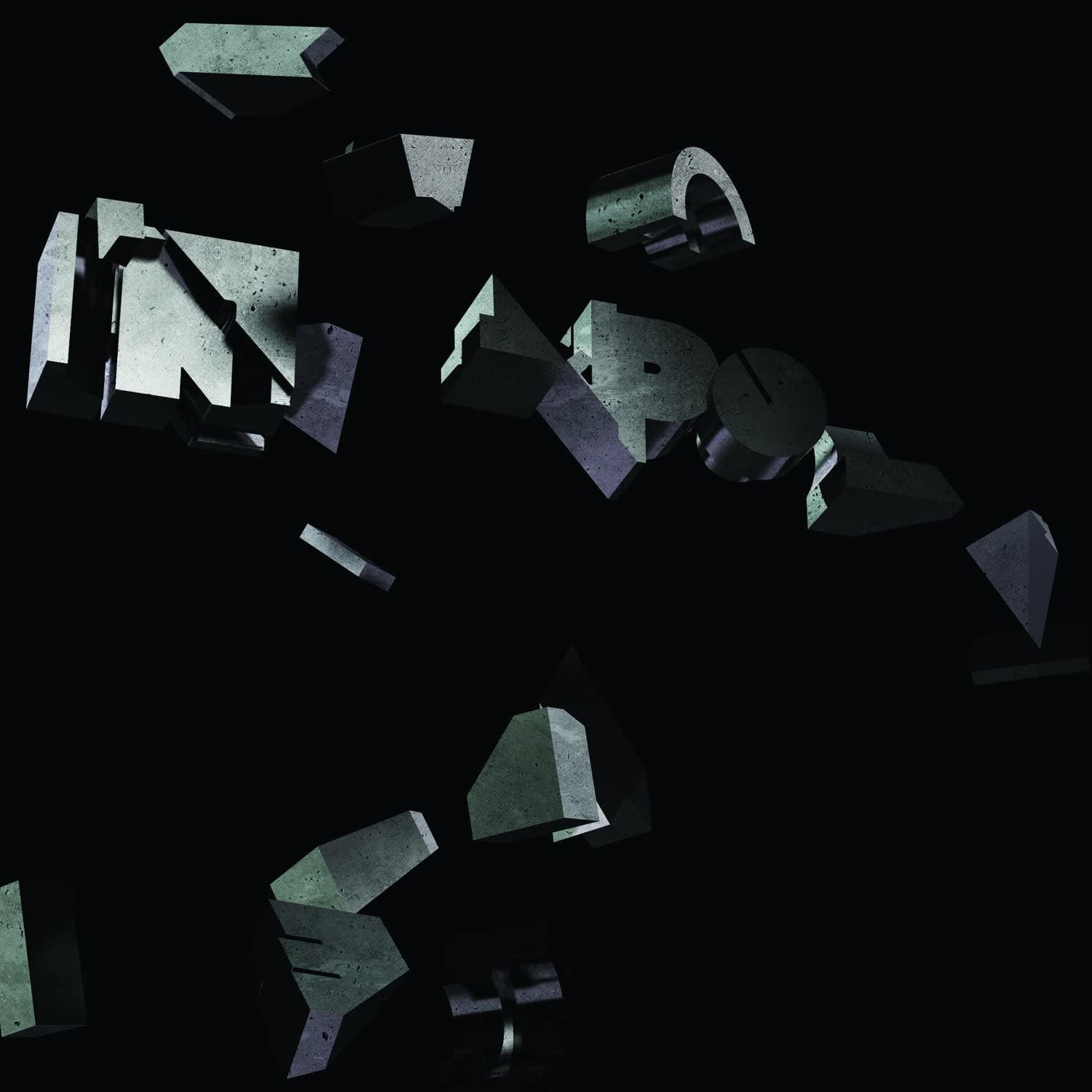 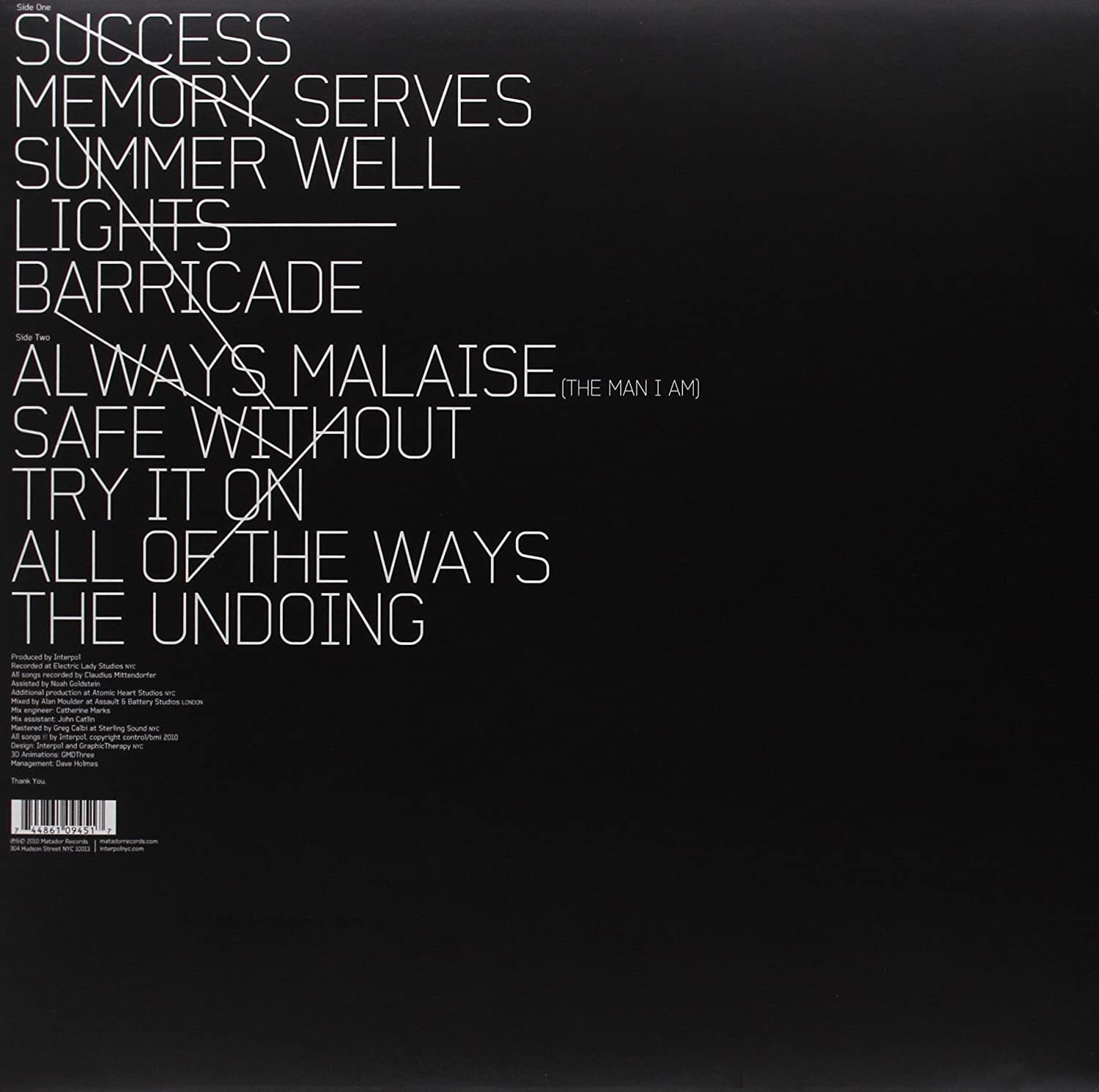 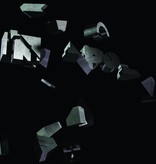 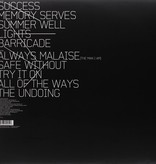 The eponymous fourth album from Interpol mixed by Alan Moulder. In the wake of bassist Carlos D's departure from the band following the completion of the new album, Paul, Daniel and Sam have augmented Interpol's touring lineup to included David Pajo (Slint, Papa M, Yeah Yeah Yeahs) on bass and Secret Machines' Brandon Curtis on keyboards.

'Interpol' is the band's most effortlessly cohesive album yet, possessing a flow that marks a true evolution in their sound. If before Interpol's instrumentation sounded like it was sparring with each other - Kessler's thorny, linear guitar riffs shadow-boxing around Dengler and Fogarino's jittery, staccato rhythm section, all underpinned by bank's barbed vocals - then here the music moves en masse, marching forward as an organic, but never overblown, whole. It's fluttering, pounding, epic and intricate with many sonic soundscapes to explore repeatedly.