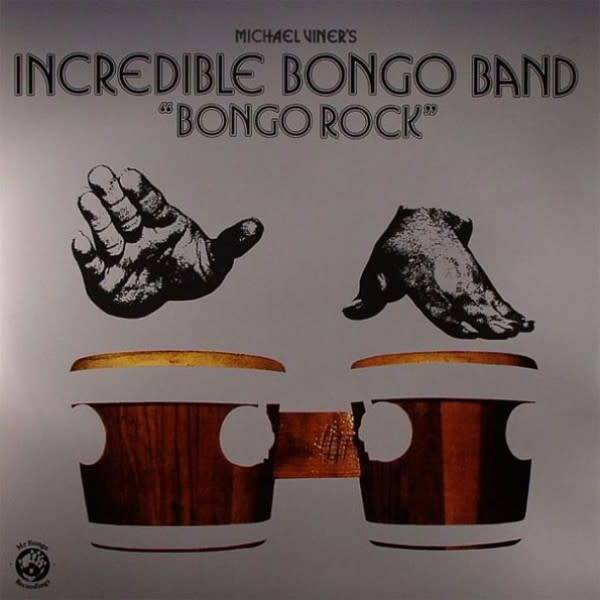 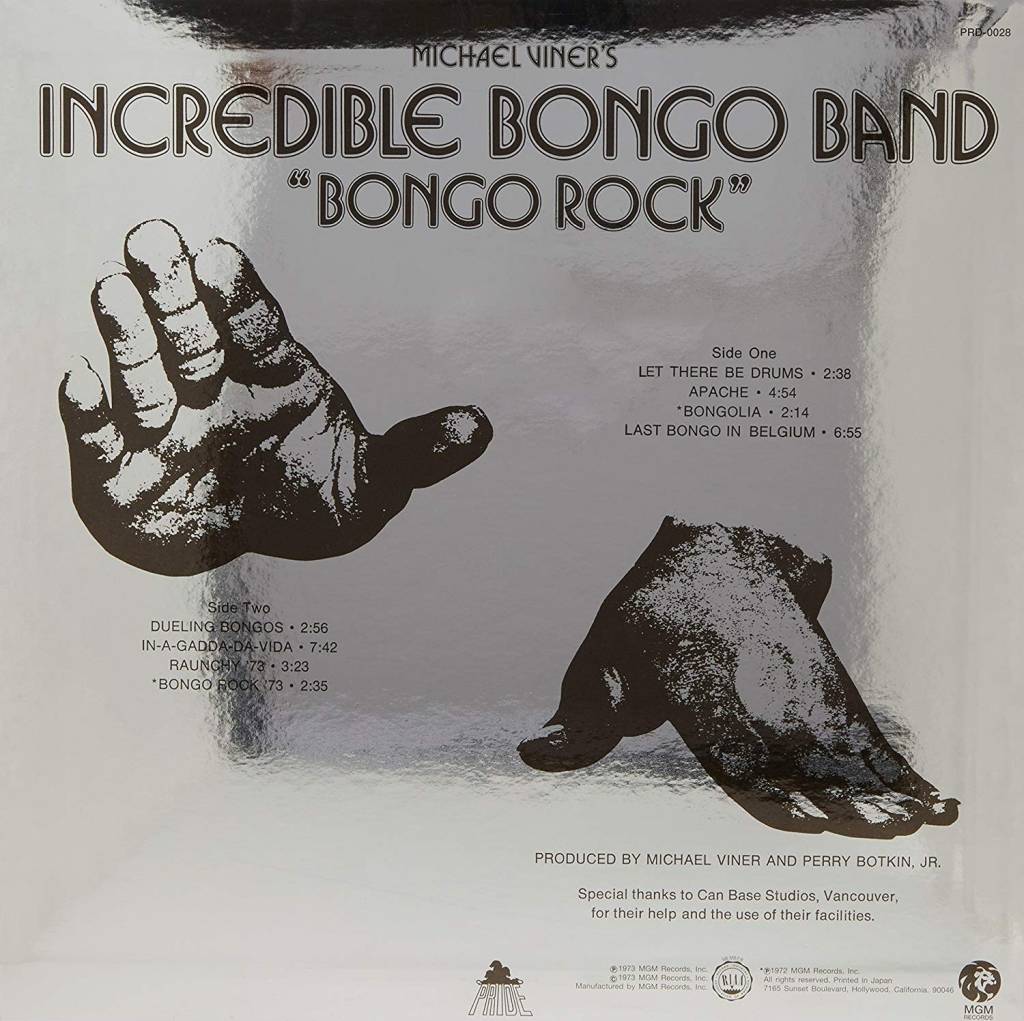 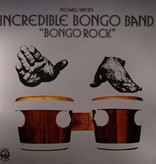 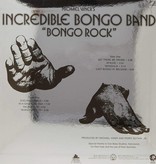 classic record which became a foundation of rap and popular music, packaged as it would have been seen on the shelves in 1973.

“Bongo Rock” is significant, for being one of the musical cornerstones of rap ... it is certainly one of the most sampled LP’s in history, if not the most sampled. Most every history-minded hip-hop DJ has a copy, and the first few bars of its signature number, a driving cover version of the 60’s instrumental number “Apache,” can send crowds into overdrive.” According to Kool Herc, the stylistic pioneer many people consider to be the father of hip-hop music, the Bongo’s “Apache” is “the national anthem of hip-hop.” - The New York Times