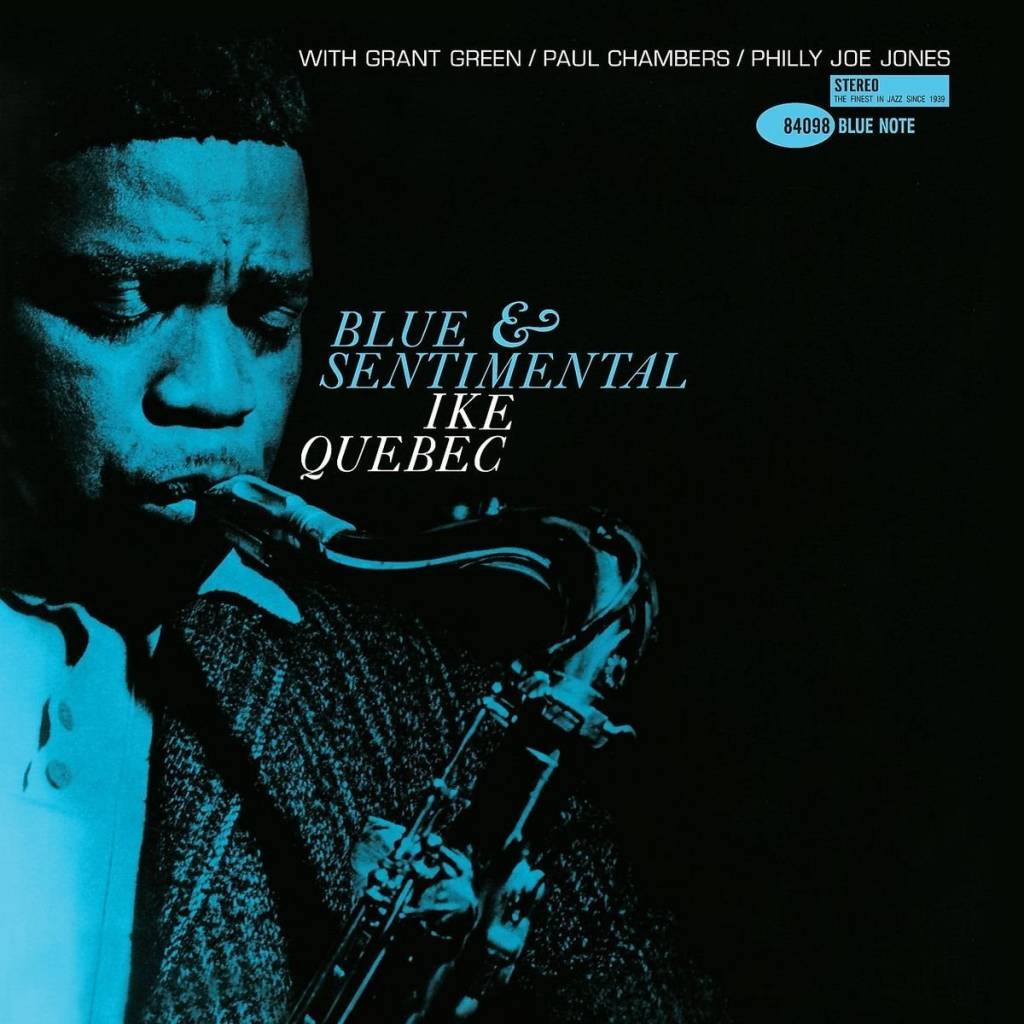 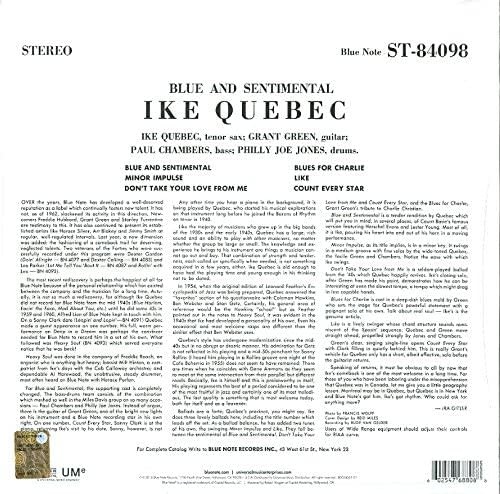 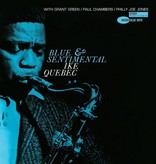 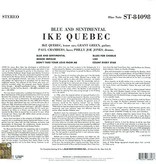 Blue & Sentimental is an album by American saxophonist Ike Quebec recorded in 1961. Ike Quebec was an accomplished dancer and pianist, he switched to tenor sax as his primary instrument in his early twenties, and quickly earned a reputation as a promising player. Later on, he recorded or performed with Frankie Newton, Hot Lips Page, Roy Eldridge, Trummy Young, Ella Fitzgerald, Benny Carter and Coleman Hawkins.

Between 1944 and 1951, he worked intermittently with Cab Calloway. He recorded for Blue Note records in this era, and also served as a talent scout for the label (helping pianists Thelonious Monk and Bud Powell come to wider attention). Due to his exceptional sight reading skills, Quebec was also an uncredited impromptu arranger for many Blue Note sessions.