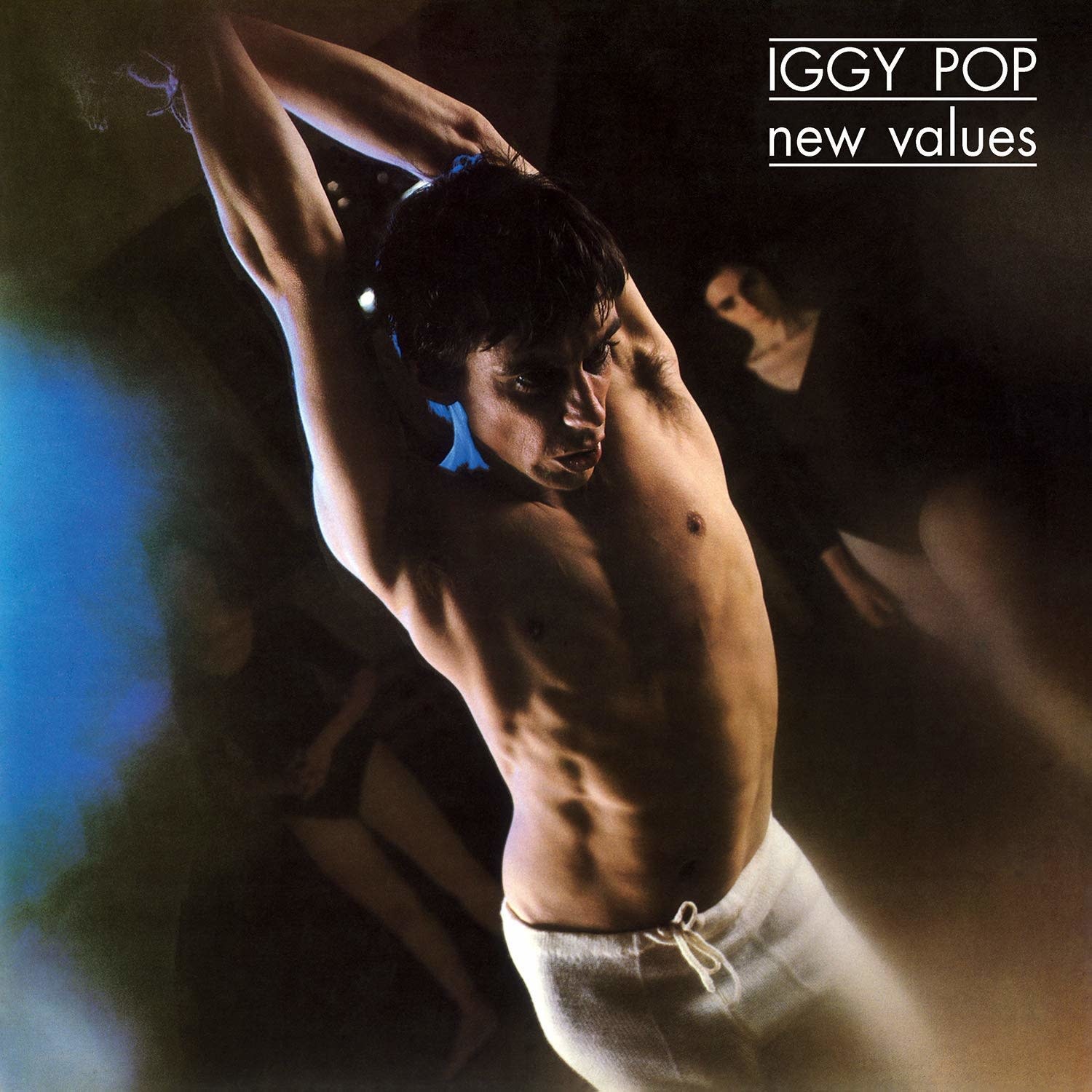 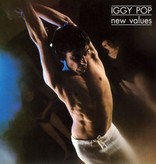 New Values is the third solo studio album by Iggy Pop and his first record since The Stooges' Fun House and post-Stooges Kill City without any involvement from David Bowie. It was released in 1979, featuring "I'm Bored" and "Five Foot One". The track "Don't Look Down" was covered by David Bowie on his 1984 Tonight album. The album is dotted with synthesizer patches and electronic percussion and shows how Iggy evolved as a songwriter. The true pop spirit can be found in songs like "How Do Ya Fix a Broken Part", and "Angel", complete with slower tempos and female vocalists. Other famous musicians on the album were Klaus Kruger, who'd previously worked with Tangerine Dream, on drums, former Stooge James Williamson as guitarist, and multi-instrumentalist Scott Thurston.