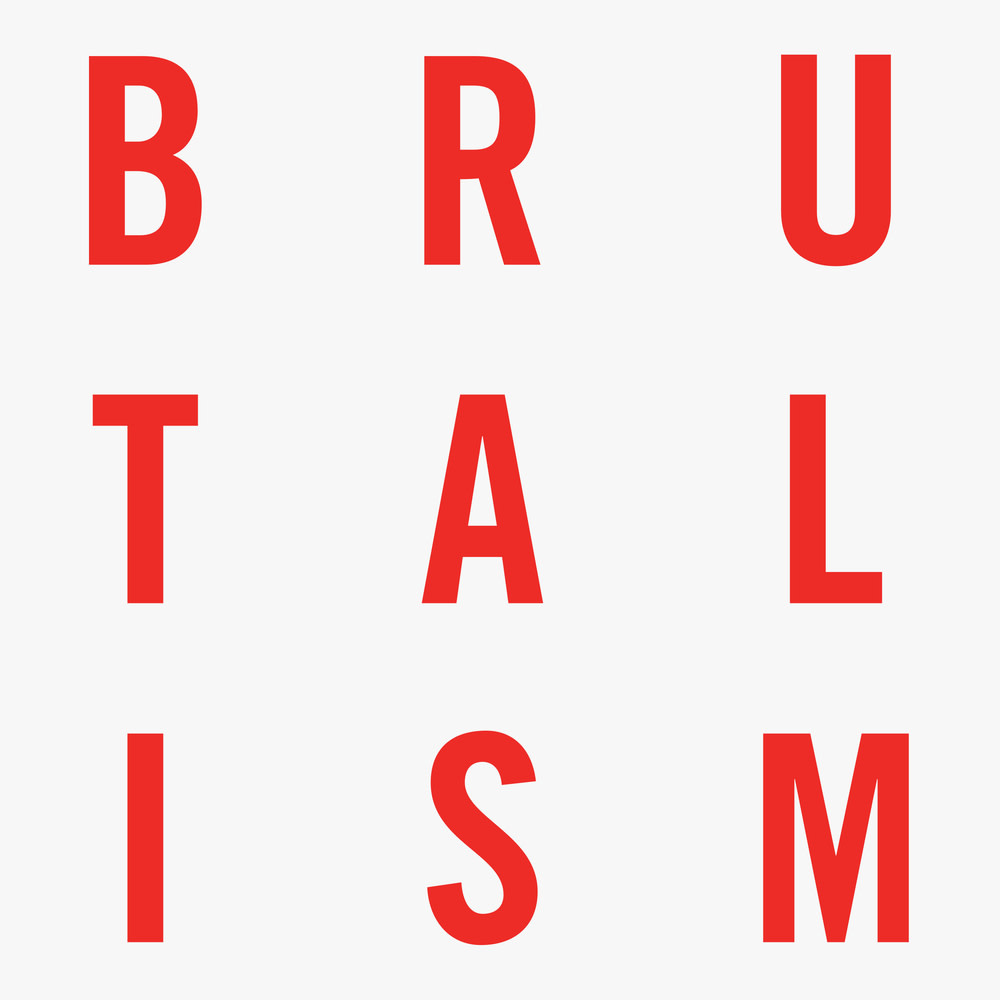 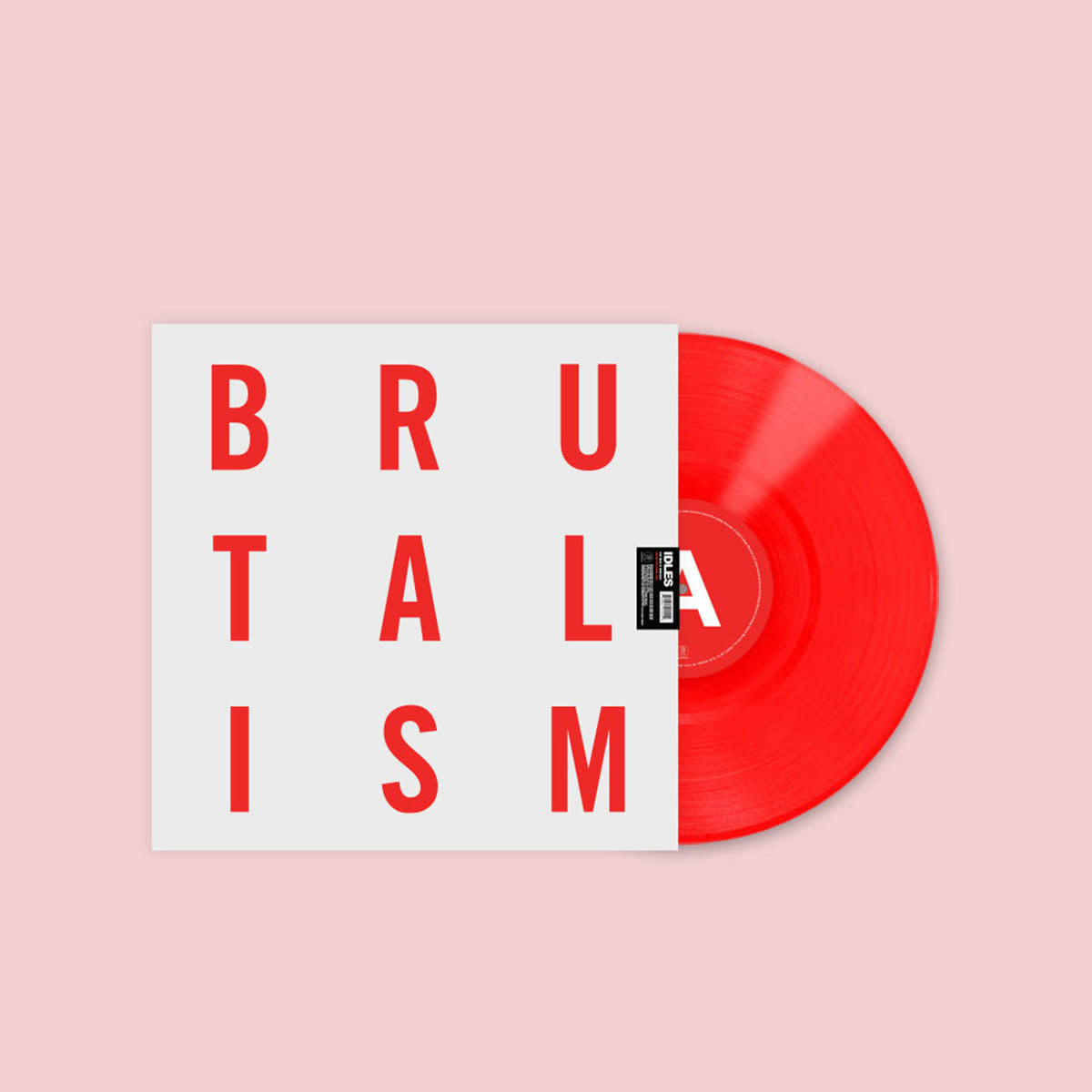 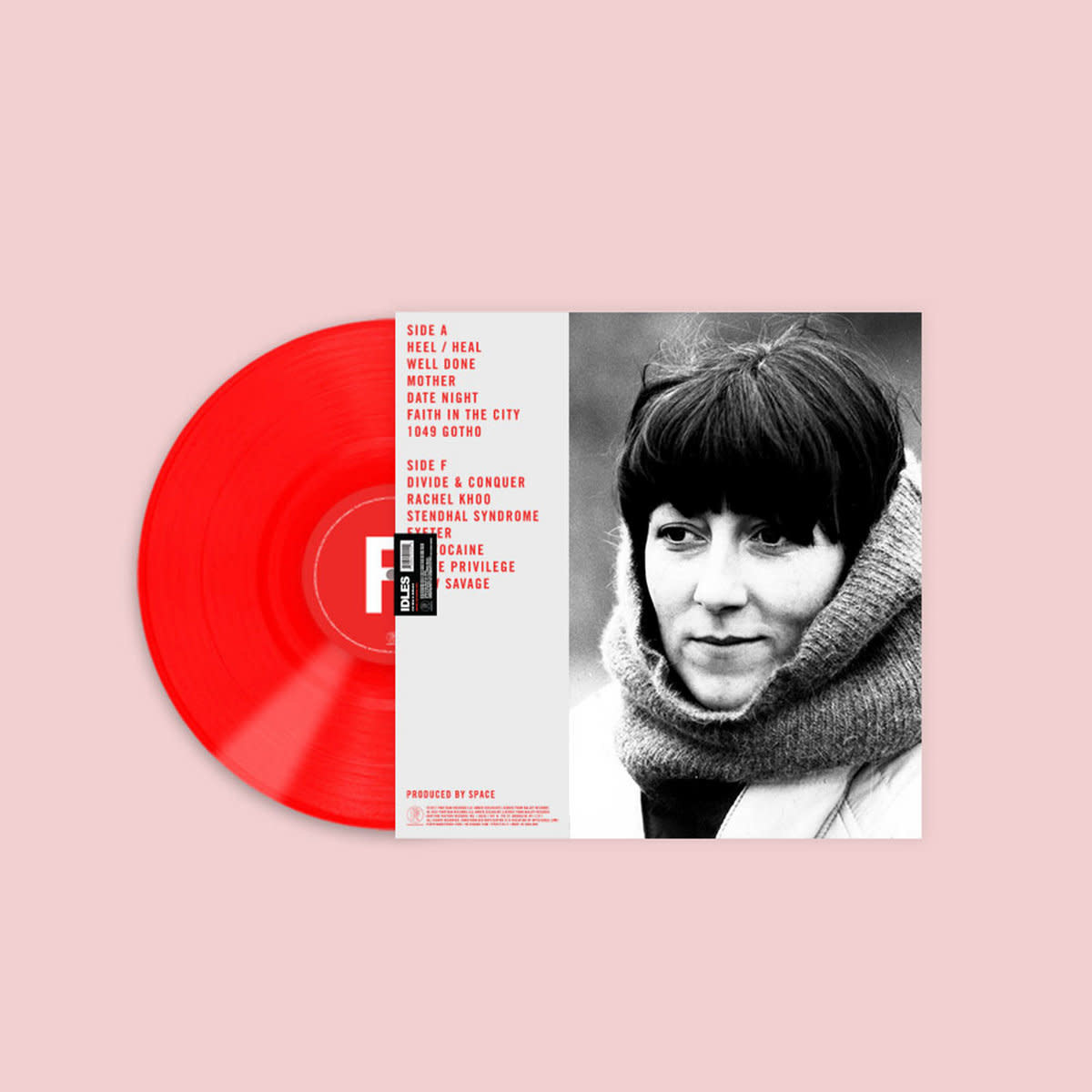 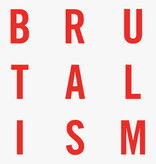 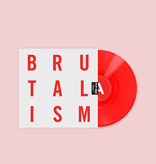 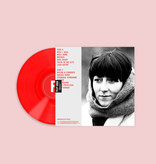 Brutalism was originally self-released in March 2017, surpassing expectations to become one of the decade’s most important debut albums. Beneath the surface of its aggressive, foreboding music and lyrics lies a level of confessional vulnerability and honesty that comfortably cemented it as an instant classic.

In the 5 years since Brutalim’s release, IDLES have gone on to achieve so much, including a number one album, sold out tours and festival headline appearances around the world. Its follow-up, Joy As an Act of Resistance, further spring boarded the band into the UK (and beyond)'s consciousness and paved the way for the colossal ‘Ultra Mono’ - the band’s first UK No. 1 album.

Last year’s CRAWLER contained the buzz-saw urgency that their now global fanbase had come to expect, but expanded its sound with more melodic and introspective songs. At every step of the way the band have garnered a wealth of dedicated supporters - from the early breaks given to them by Steve Lamacq and BBC 6 Music, the independent live music circuit and the incredible AF Gang community.