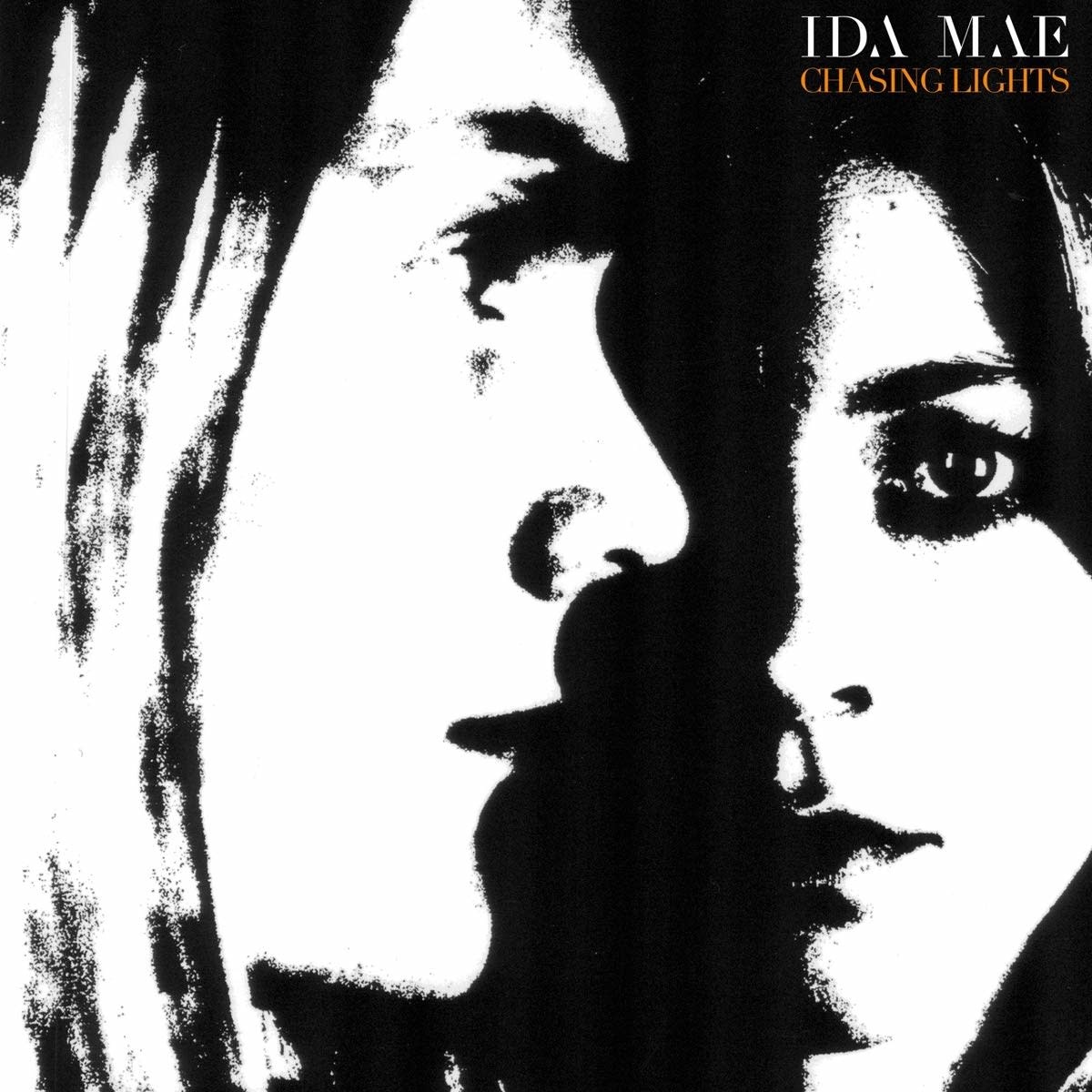 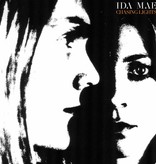 Husband and wife duo Ida Mae (Chris Turpin and Stephanie Jean), have released their debut record Chasing Lights. Produced by Ethan Johns and released via Thirty Tigers, Chasing Lights has earned significant acclaim from publications including Rolling Stone Country who dubbed Ida Mae one of "10 New Country and Americana Artists You Need to Know", and Billboard who calls the record "...the culmination of Turpin and Jeans' journey from the alt-rock band Kill It Kid into the country blues of Robert Johnson, Son House, Charley Patton, and others, a musical path that's proven fruitful in a very short time." NPR's "All Songs Considered" also featured the new record, noting that "...there's a fiery element to what they do."