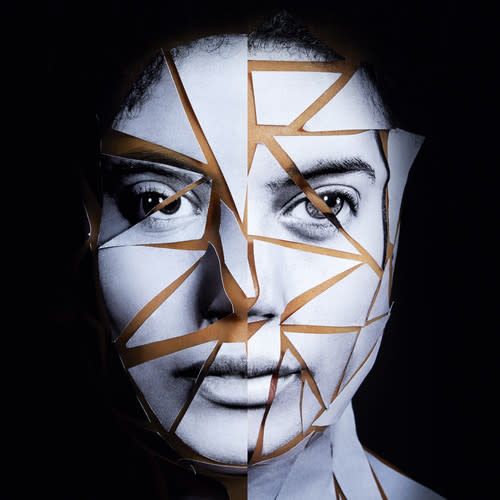 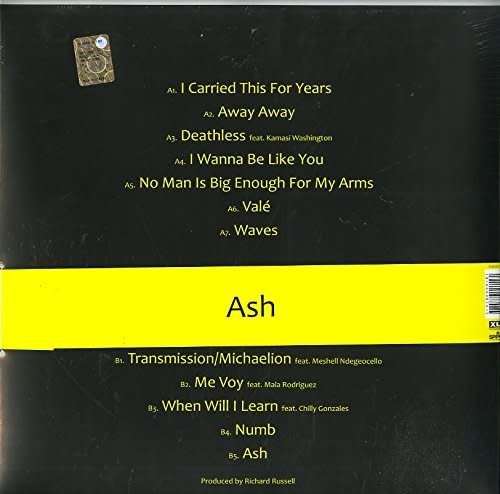 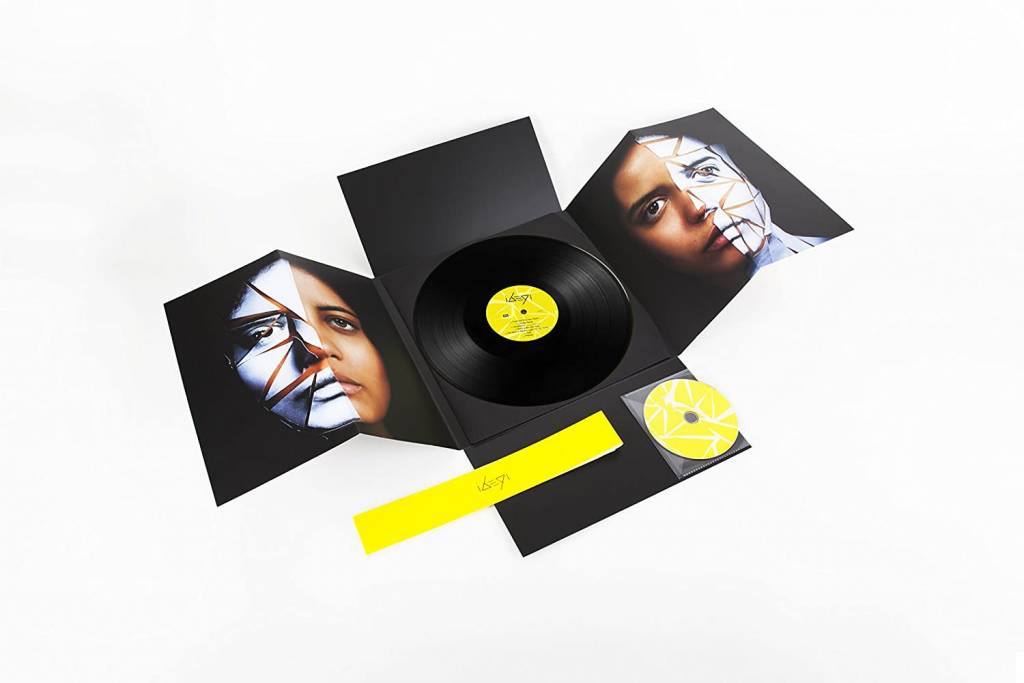 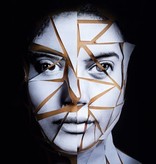 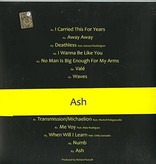 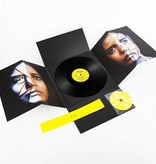 Ibeyi release their second full length, Ash, via XL Recordings. Their first album, the eponymous Ibeyi, grappled with the past—the sister’s relationship, origins, loss, and roots. It earned them fans and collaborators in some of the most iconic and crucial artists of today, Beyoncé and the Alvin Ailey American Dance Theatre included. By contrast, Ash is a more visceral and potent political statement, and while firmly rooted in Afro-Cuban culture and history, it finds itself entirely concerned with Ibeyi’s present: Who Lisa-Kaindé and Naomi are, what’s important to them, and how they live today, especially given that the spheres, both personally and politically, are entirely different from when the first album was recorded. It’s also a testament to their cathartic live performances, where they’re able to transmute a vast array of emotions—sorrow, anger, sensuality, happiness—to and through their fans. Ash is also a study in deft electronic production. Ibeyi worked once again alongside XL head Richard Russell, a confidante and friend, to produce Ash at his studio.