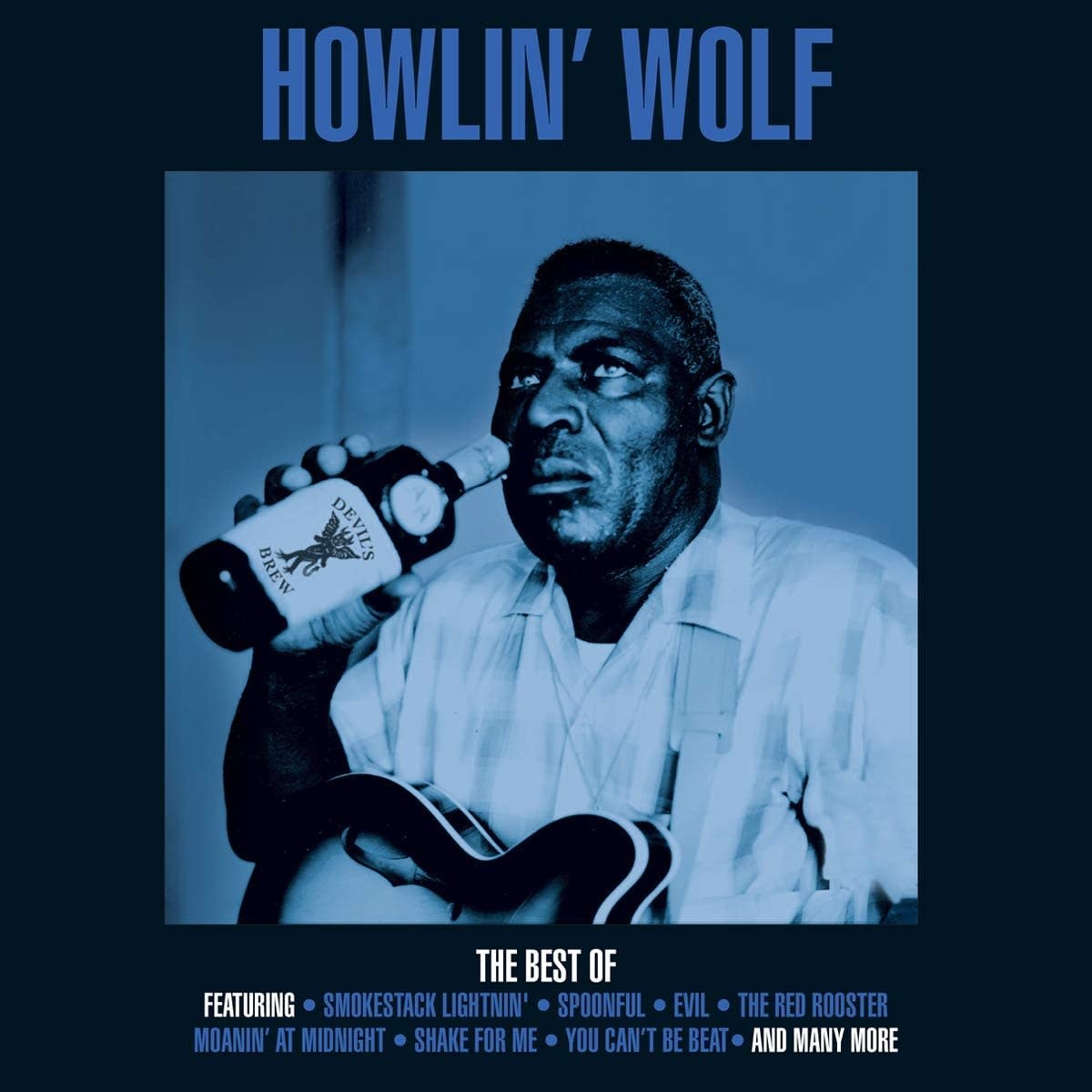 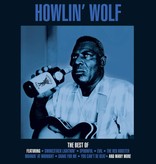 The years following World War II were formative ones for America, black America in particular and the music they played and listened to. Black Americans moved to where the jobs were – and Chicago, with its steel mills and car factories, was a key industrial centre. A massive influx of labour was needed to sustain the hectic pace war had established, and when they weren’t working they needed to be entertained. So it was that a circuit of venues grew up offering live music aimed at the working man and woman. Chester Burnett, aka Howlin’ Wolf, was one notable figure attracted by this musical magnet. A meeting with Delta blues legend Charlie Patton at age 18 persuaded him to pick up the guitar, while he was taught how to play harmonica when Sonny Boy Williamson II (Rice Miller) married his half-sister. His boyhood idol had been Jimmie Rodgers, but he tried and failed to emulate Rodgers’ ‘blue yodel’ vocal style. ‘I couldn’t do no yodellin’,’ he told Rolling Stone magazine, ‘so I turned to howlin’. And it’s done me just fine.’