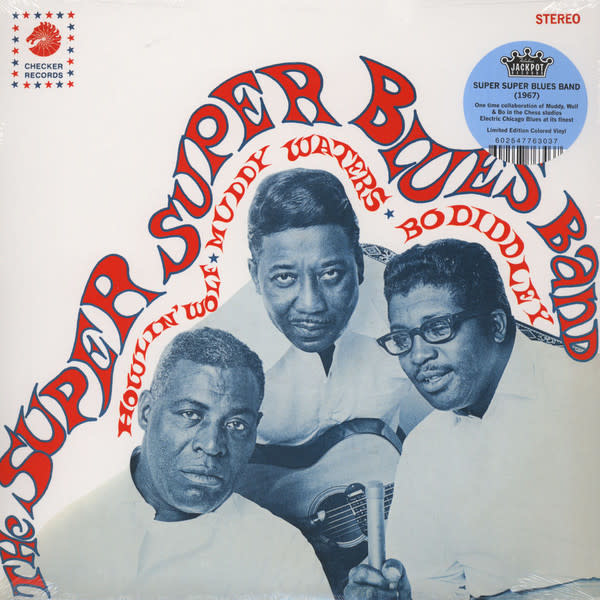 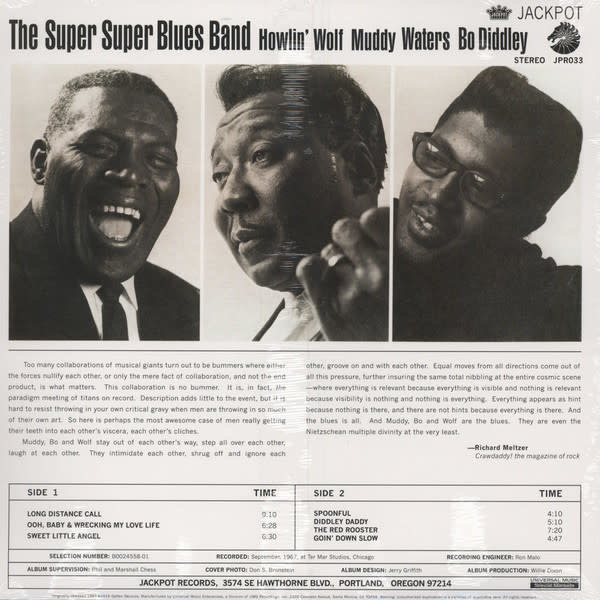 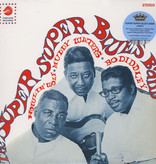 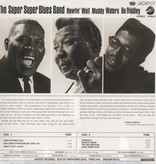 That these three ever got into the same room together is a miracle, and that they produced something so intense, energetic and weird is another almost unbelievable feat. Long form jams roll on in a trance as the trio of blues legends flex egos, talking shit to each other, trading off leads and ducking blasts of unexpected wah-wah guitar lines.

Songs are peppered with an incredible level of banter between the trio of bandleaders that predicts the call and response sing-talking of early hip hop, laced with random screams in the background that teeter between celebration and danger. The record is special enough as a stand-alone document of this meeting/melting of the minds before you find out the backing band consists of Hubert Sumlin, Otis Spann and freaking Buddy Guy. Lordy. Might have needed one or two more "super" in there. Liner notes by Richard Meltzer.