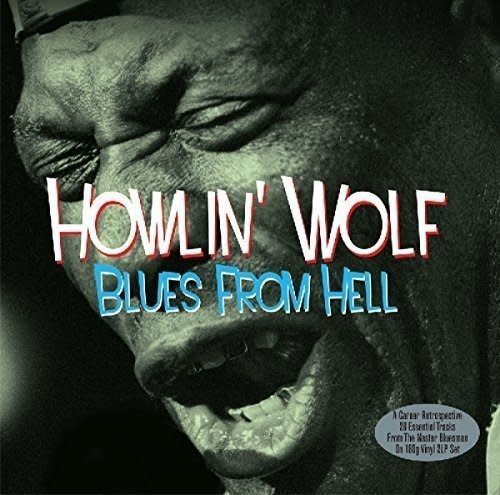 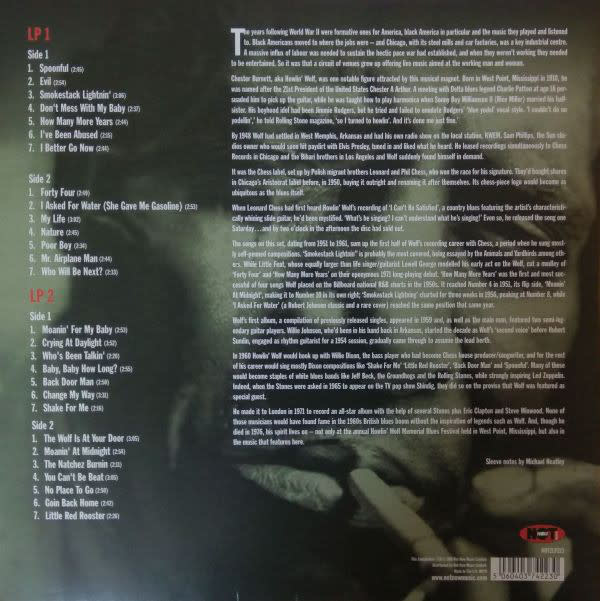 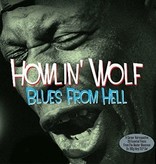 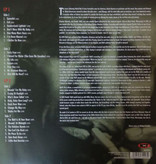 The songs on this set, dating from 1951 to 1961, sum up the first half of Wolf’s recording career with Chess, a period when he sung mostly self-penned compositions. “Smokestack Lightnin'” is probably the most covered and “How Many More Years” was the first and most successful of four songs Wolf placed on the Billboard national R&B charts in the 1950s. Though he died in 1976, his spirit lives on – not only at the annual Howlin’ Wolf Memorial Blues Festival held in Mississippi, but also in the music that features on this superb 2 LP set.