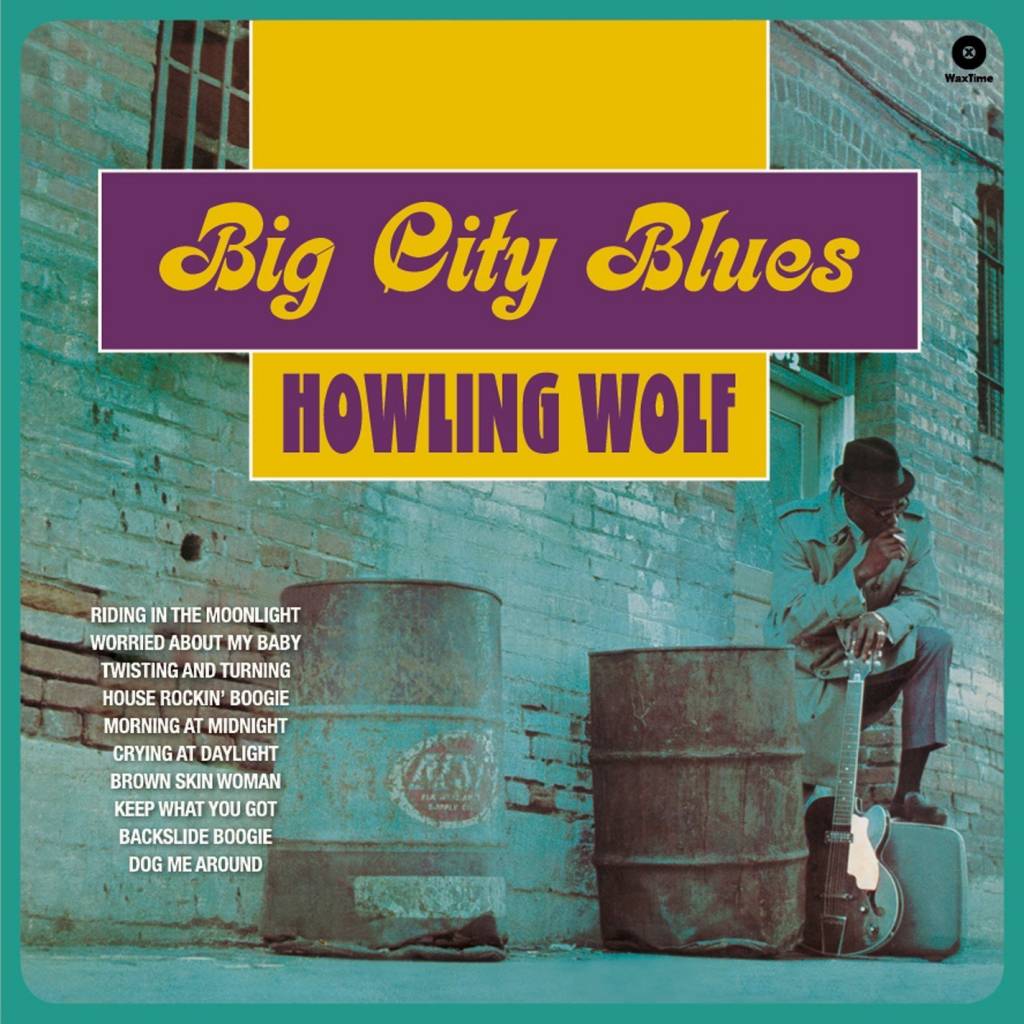 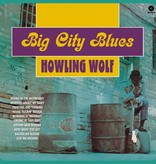 This quintessential LP edition contains a compilation of Howlin’ Wolf sides cut for the Modern label in 1951-1952, including three songs that had previously appeared on singles for RPM (a subsidiary of Modern Records) and a number of outtakes not released on 45. These recordings were originally compiled by Crown Records on the LP Howling Wolf Sings the Blues in 1962 and later re-released with a different cover as Big City Blues and Original Folk Blues on several Crown parent labels, such as Custom, Kent and United Superior Records.