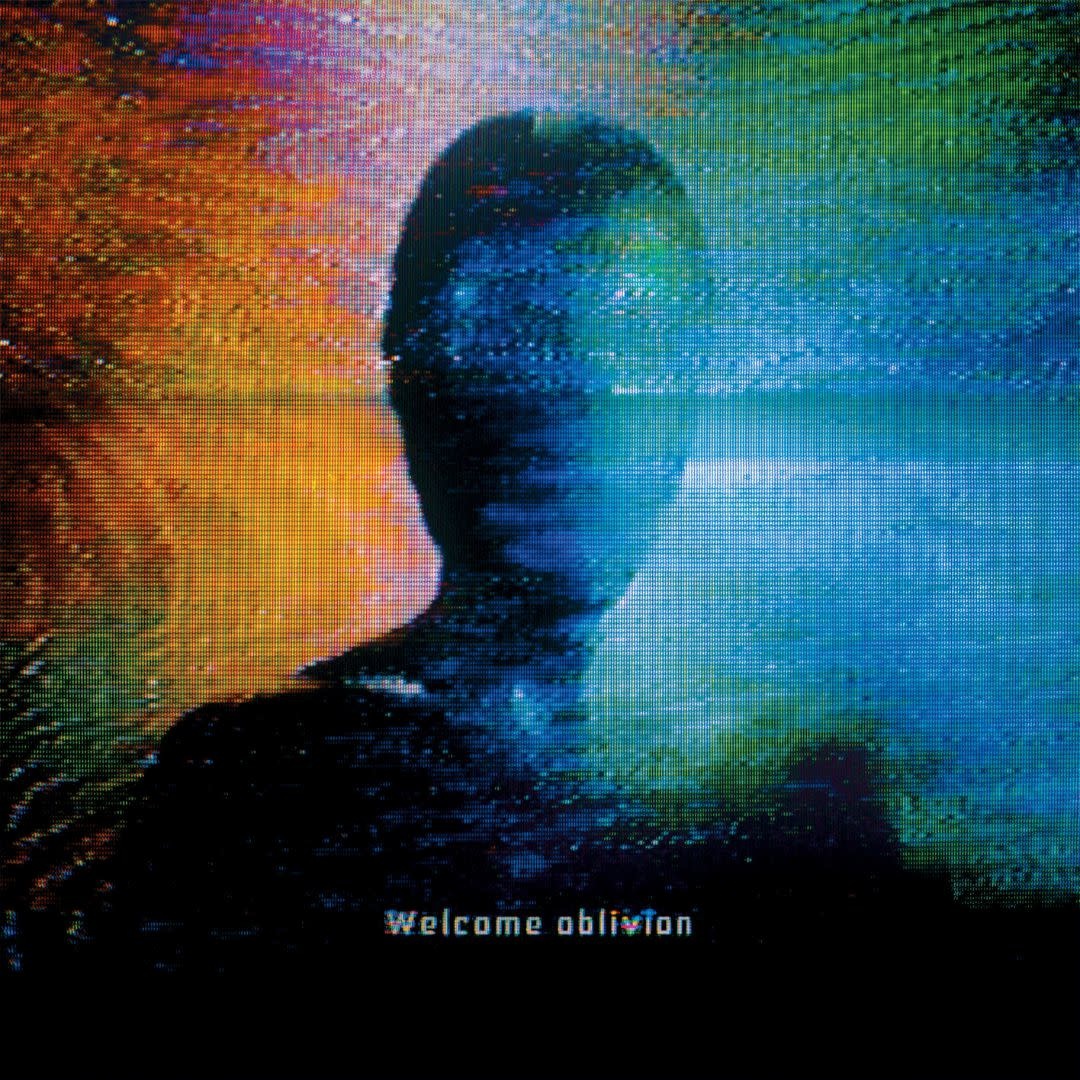 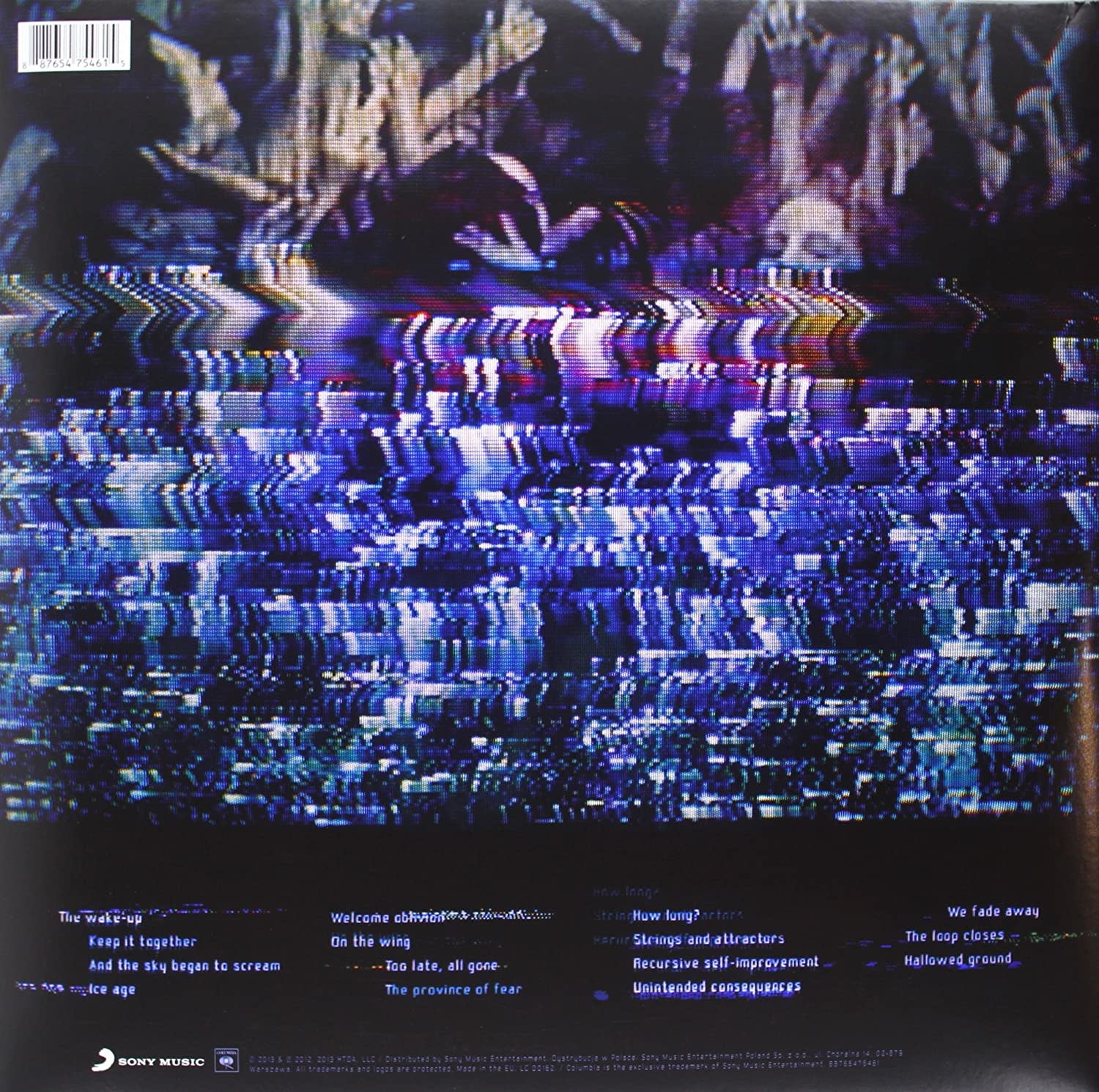 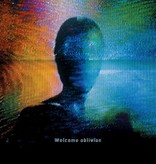 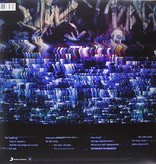 Anybody who paid attention to Trent Reznor's post-Nine Inch Nails project How to Destroy Angels' two EPs would not be shocked by the coolly meditative nature of their full-length debut, Welcome Oblivion, but if there happens to be a NIN fan coming to this 2013 LP cold -- odds aren't great, but stranger things have happened -- they're likely to be shocked by how aggressive this album isn't.

This isn't to say Welcome Oblivion is an ambient album or a record consumed with solipsistic navel-gazing. Rather, How to Destroy Angels frees Reznor to explore quiet, intricately textured territory with the assistance of longtime collaborator Atticus Ross and vocalist Mariqueen Maandig, who also is Reznor's wife. Given Reznor's close connections with Maandig and Ross, it's possible some listeners may view this as a Trent vehicle where his bandmates are nothing more than sidemen, but How to Destroy Angels is a true collaboration, with Reznor and Ross sculpting the tracks to fit Maandig's soft, insinuating tones. At times, the interplay recalls vintage Tricky stripped of menace.

HTDA certainly has drama and flirts with ominous overtones, but ultimately they're not a threatening lot; they're enjoying the process of creation too much to threaten. Nothing stays stationary on Welcome Oblivion -- even the quietest moments have things percolating in the background, and when a torrent of sound is unleashed, it isn't a mere deluge; there is definition, the empty spaces accentuating either the noisy squiggles or the shimmering, insinuating melodies. And make no mistake, Welcome Oblivion does have its share of melody, as this isn't merely a collection of sounds: there are songs here, some as tight as the defiantly new wave "How Long?," and others as elliptical as the skeletal "Ice Age" -- each are distinguished by their exquisite details and slow, ingratiating melodies.

Welcome Oblivion is not an album that comes on forcefully, and by many measures, it's the most measured record of Reznor's career, yet it's also his most melodic, showing that this former angry young man has a design to grow old gracefully.