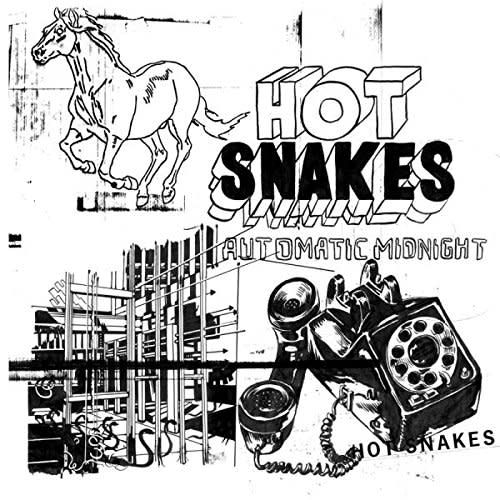 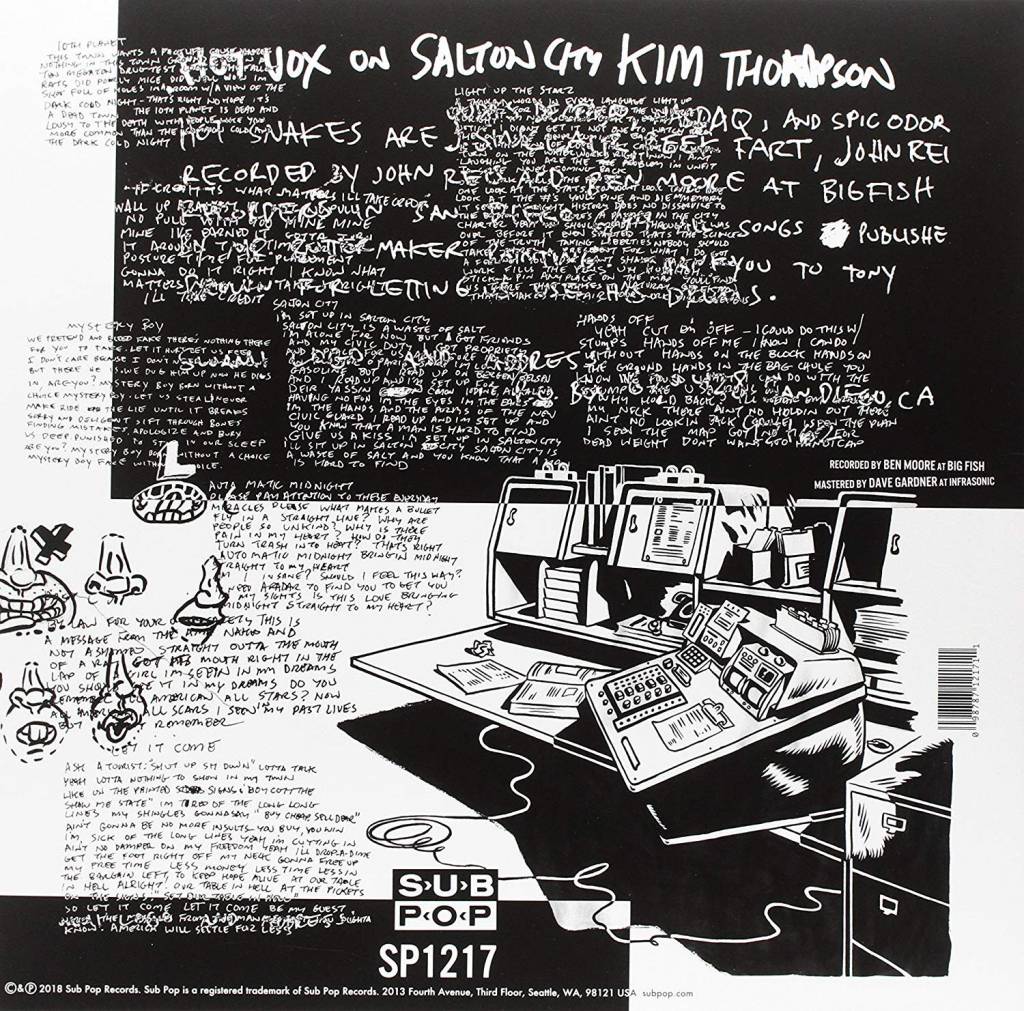 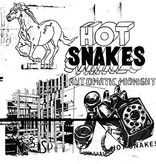 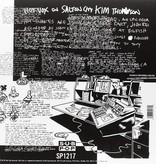 Automatic Midnight, Hot Snakes’ first studio album, originally came out in 2000. Both the band and the album began as a "side project" for John Reis in June 1999, during time off from his main band Rocket From the Crypt. Reis wrote and recorded a batch of songs in San Diego with Delta 72 drummer Jason Kourkounis. To provide vocals for the tracks Reis called in Rick Froberg, whom he had played with in Pitchfork and Drive Like Jehu from 1986 to 1995. Most of the material from these sessions was used to create Automatic Midnight, which became the first release for Reis' newly formed Swami Records label. The band’s sound represented a return to the unrealized past of its members: direct, undraped and rock ‘n’ roll while still maintaining the dense and turbulent character of the members’ previous work. In April or May of 2000, Hot Snakes added bassist Gar Wood, found their live sound and established themselves as primo, down-stroke warlords