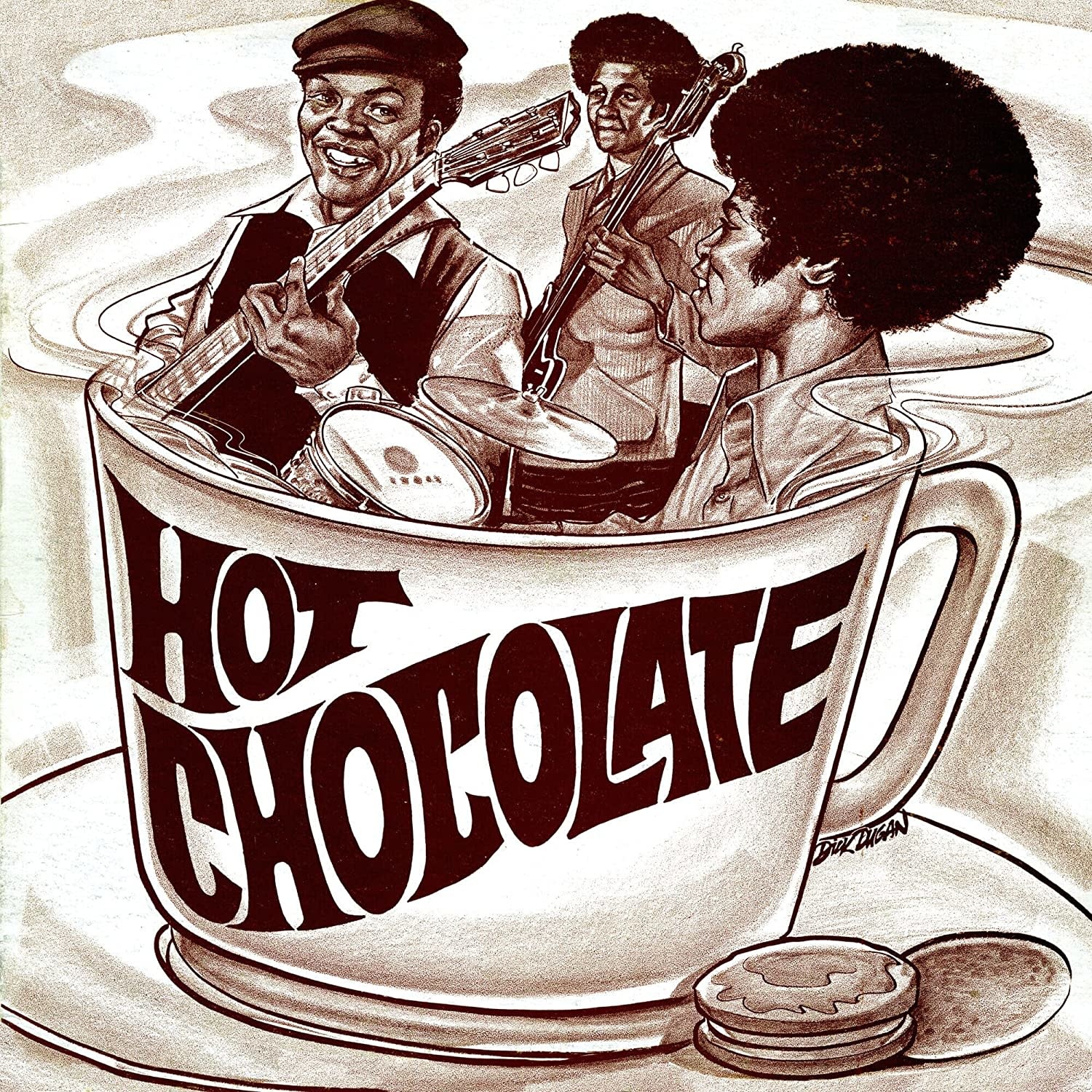 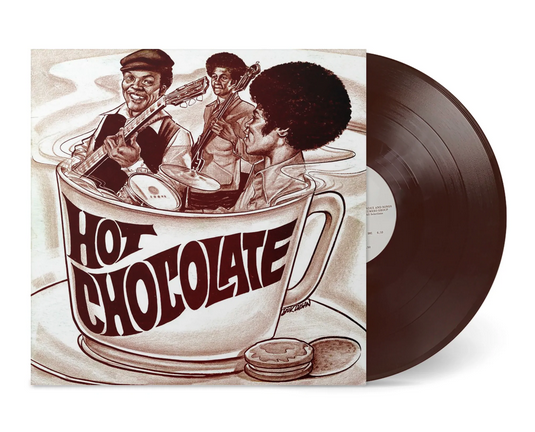 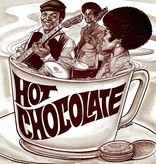 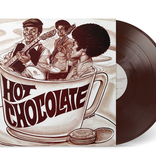 Combined with the planet’s leading Afrocentric confectionary and its derivative beverage, more than a few light bulbs were set to go off in newly christened practice spaces globally upon Hot Chocolate’s inevitable suggestion. Little did Ragland know, an interracial band of musical Englishmen were eyeballing the same nom de chanson in their native Brixton. They approached John Lennon for clearance for their reggae cover of “Give Peace a Chance,” but the powerful Beatle liked their interpretation so much, he added them to the band’s Apple Records roster, thrusting the Brits ahead in the race to make Hot Chocolate a household name for something other than dark, sweet beverages.

Despite the potential confusion—and perhaps in hope of capitalizing on it—Lou Ragland began filling his mug with a host of recordings that would make up his Hot Chocolate’s eponymous debut. The album would be released on the oh-so-cleverly-named Co-Co label in 1971 and bankrolled by a five-pointed council that included Ragland, Lyman Moffat, Loretta Walker, Tom Threat, and Leonard Jackson. Executed at Agency Recording and engineered by longtime Ragland associate Don White, the seven-song affair is a team of vocal numbers and instrumentals in search of a leader. Volcanic Eruption’s James McClain showed up to provide vocals for the chorus to “Ain’t That A Groove,” but the rest of the record is all Hot Chocolate.

After a solid year on stage, the group had many originals in their repertoire, but they chose to mint songs that Trina’s patrons had indicated, by ballot, they’d like to hear on the LP. Designed to capture the impulsive nature of the live show, most of the material ignores the industry-standard three-minute mark, a feature that might’ve appealed to disc jockeys craving a cigarette or sandwich—had the record been serviced to anyone outside of Cleveland. Dick Dugan, the Cleveland Plain Dealer sports illustrator who’d later conceive iconic mascots for the pro baseball Indians and pro football Browns during his career, was commissioned to sketch out the Hot Chocolate cover for a paltry $100. Working from a photograph, Dugan penned an imaginative rendering of the group, performing in a mugfull of their namesake dessert drink. The album was intended primarily as a keepsake for Trina’s patrons, who scooped up the 1000-copy pressing before slamming down another round.