Hope Sandoval And The Warm Inventions - Until The Hunter

Home / Hope Sandoval And The Warm Inventions - Until The Hunter 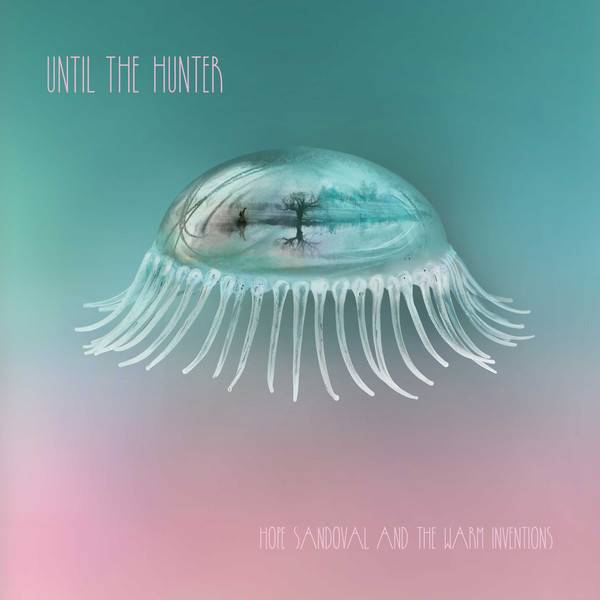 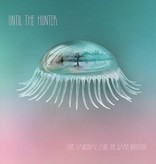 Until the Hunter is the third studio album from Hope Sandoval & the Warm Inventions. It was released on 4 November 2016 and is their first album since 2009's Through the Devil Softly. It is Hope Sandoval and Colm Ó Cíosóig's first collaboration since the release of Mazzy Star's Seasons of Your Day and My Bloody Valentine's m b v in 2013.

The album features contributions from songwriters Mariee Sioux and Kurt Vile, Jim Putnam of Radar Bros., street musician and multi-instrumentalist Michael Masley, as well as Irish band Dirt Blue Gene, who also appeared on Through the Devil Softly. The album was mixed at Cauldron Studios in Dublin and mastered by Mark Chalecki in Los Angeles.