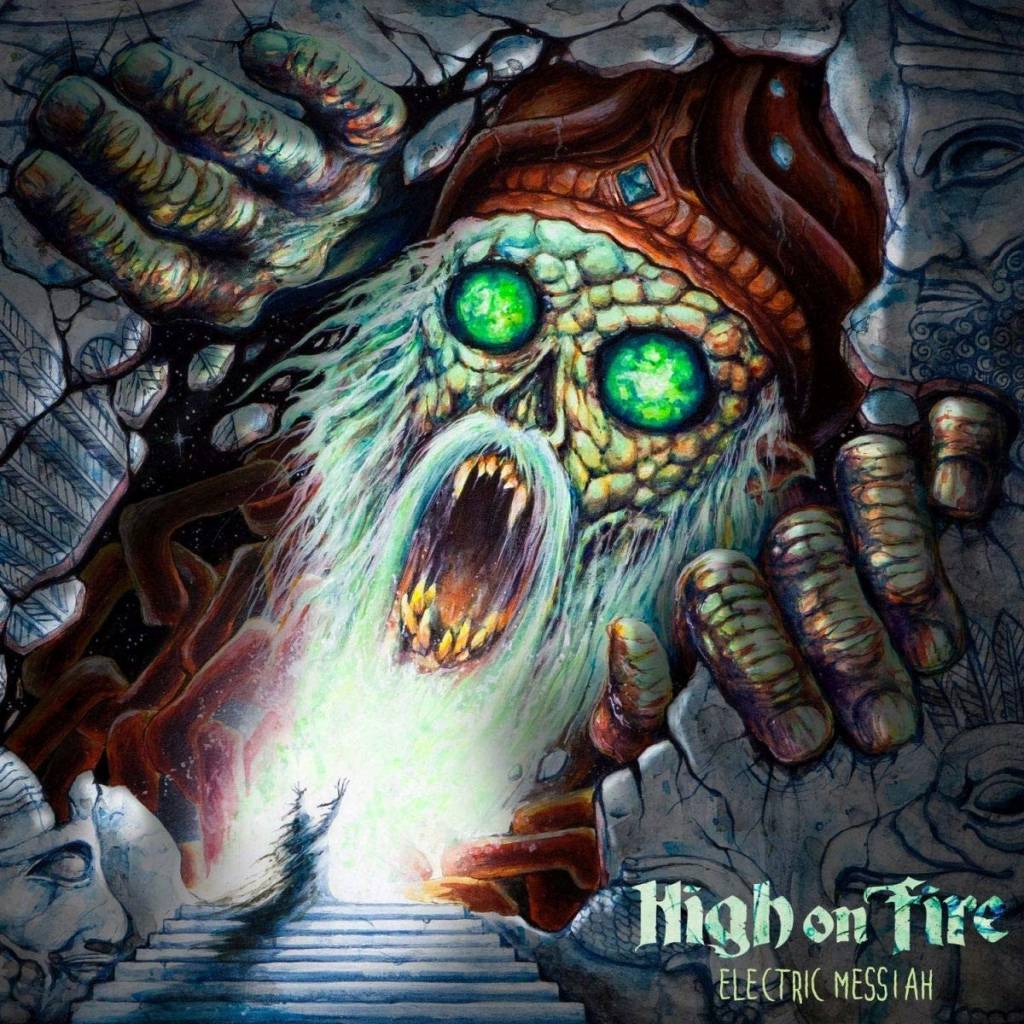 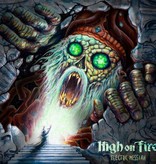 "I had a dream about Lemmy," says Matt Pike, explaining the inspiration behind the title of High on Fire's triumphant eighth album Electric Messiah. If there's one aspect of High on Fire that warrants comparison to Lemmy's mighty Motorhead, it's longevity. 2018 sees the band celebrating 20 years of the most thunderous heavy metal, with brothers-in-arms Pike, bassist Jeff Matz, and drummer Des Kensel having been firmly intact for the last dozen years. Along the way the band has forged a distinct identity of towering riffs, a propulsive rhythm section, shredding solos, and lyrics of Hessian poetry that has drawn accolades from not only the metal community (notably Decibel, Revolver, Metal Hammer, Terrorizer, Kerrang! magazines) but from mainstream music scribes as well. Rolling Stone, Pitchfork, the Chicago Sun-Times, and The Village Voice are among the dozens of publications outside the metal scene to extol the greatness of High on Fire to curious readers.