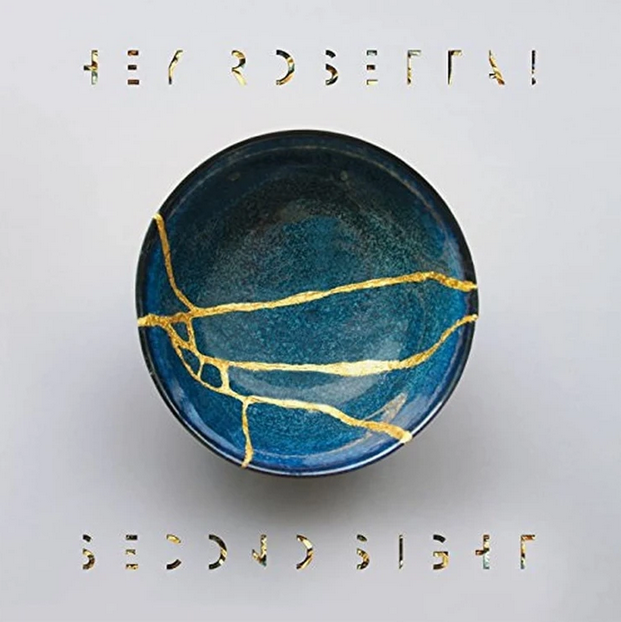 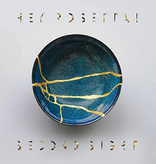 Second Sight, Hey Rosetta!’s first album in nearly four years represents the longest musical gestation in the band’s history. In part, the delay was due to the lengthy touring cycle following the success of their last album Seeds, which was short-listed for the Polaris Music Prize, and resulted in the band’s first JUNO nomination and a performance on the JUNO telecast.

There was also the band’s determination to expand their sonic horizons and, as songwriter Tim Baker puts it, “let each song come on its own terms and become what it will, unencumbered by some predetermined structure or symbolism or thesis.”