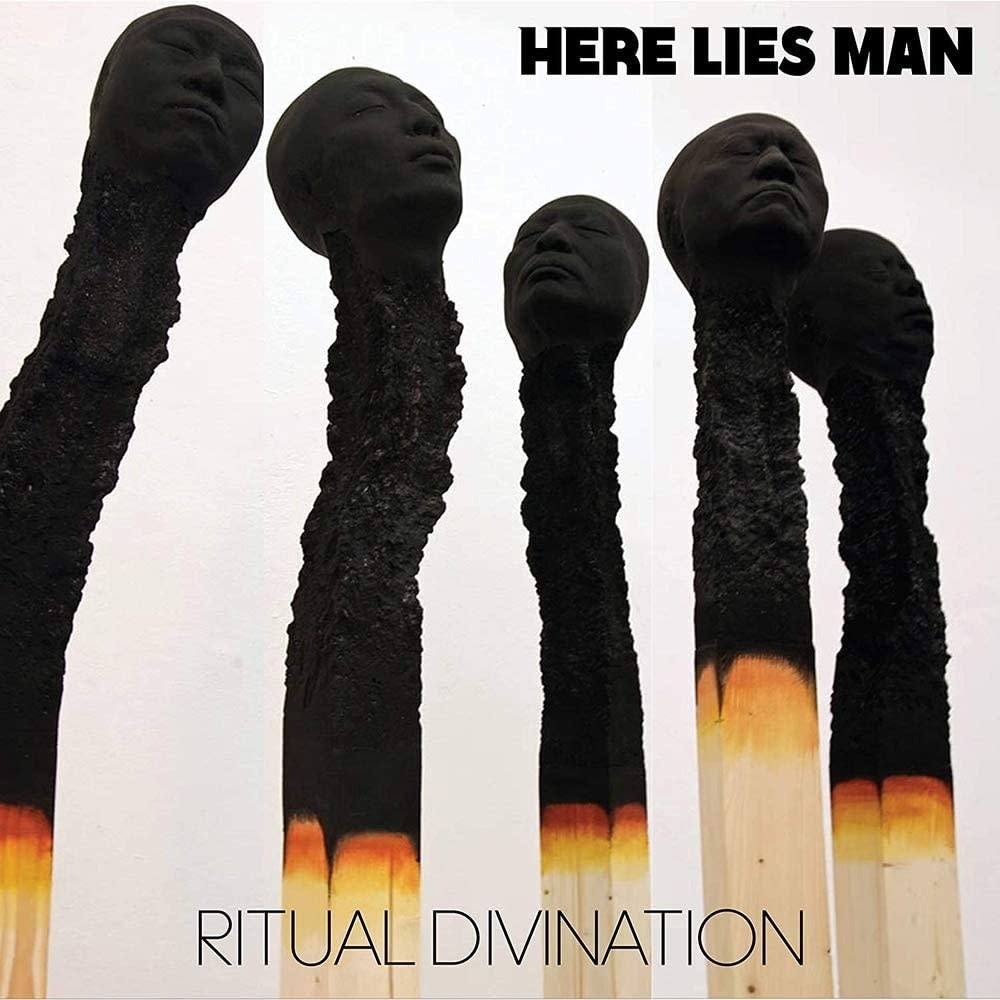 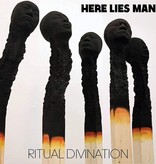 Four albums in, the convenient and generalized catchphrase for HERE LIES MAN's erudite sound - if Black Sabbath played Afrobeat - might seem a little played out. But Ritual Divination is perhaps the best rendering of the idea so far. Particularly on the Sabbath side of the equation: The guitars are heavier and more blues based than before, but the ancient rhythmic formula of the clave remains a constant.

The L.A. based band comprised of Antibalas members have toured relentlessly following their breakout 2017 self-titled debut. Their second album, You Will Know Nothing and an EP, Animal Noises, both followed in 2018. Third album No Ground To Walk Upon emerged in August 2019. All of them were crafted by Garcia and cofounder/drummer Geoff Mann (former Antibalas drummer and son of jazz musician Herbie Mann) in their L.A. studio between tours. Ritual Divination is their first album recorded as the full 4-piece band, including bassist JP Maramba and keyboardist Doug Organ.