Here Lies Man - No Ground To Walk Upon

Home / Here Lies Man - No Ground To Walk Upon 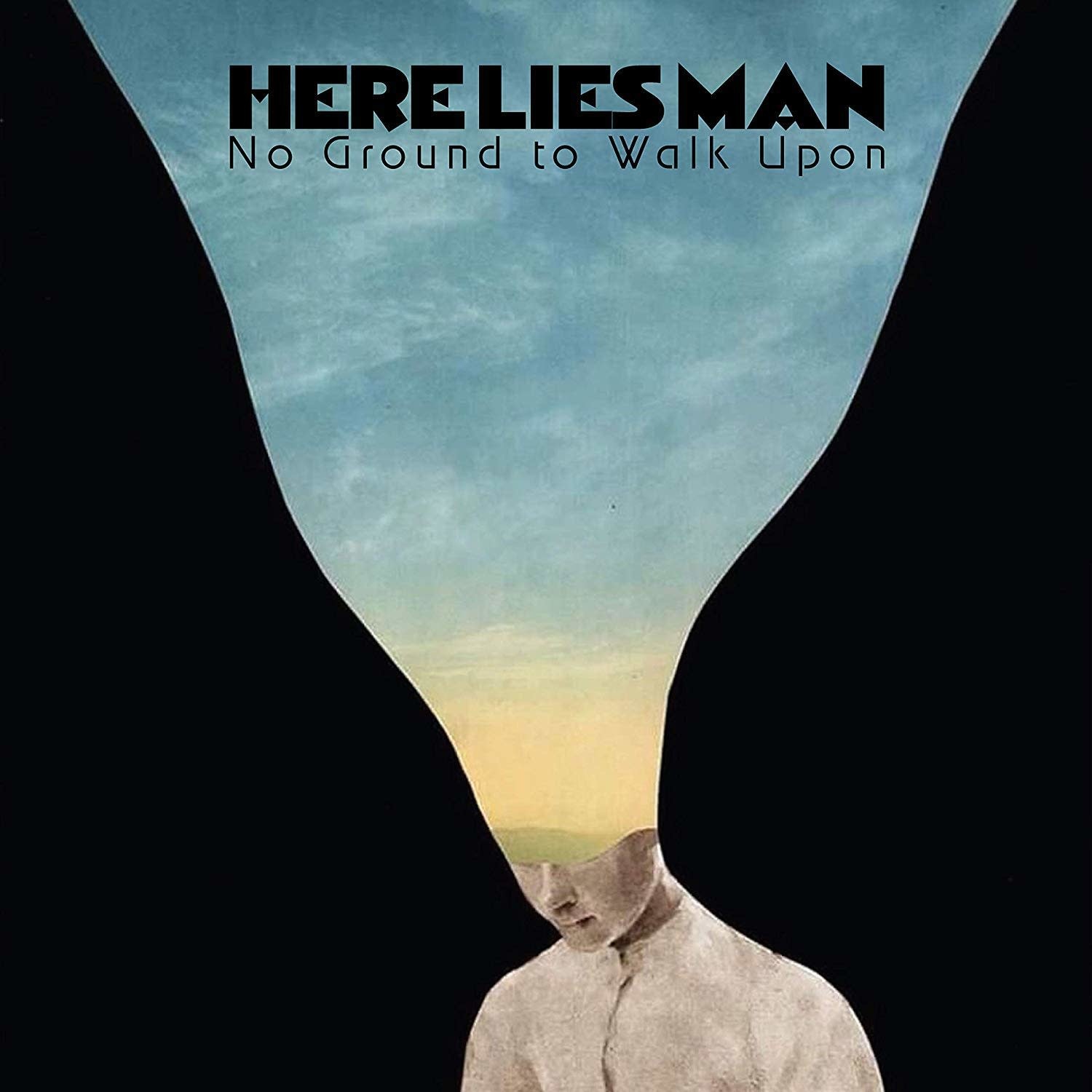 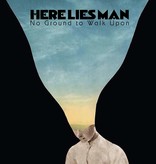 Here Lies Man took the music world by storm in 2017 with their self-titled debut positing the intriguing hypothesis: What if Black Sabbath played Afrobeat? Since that time, they have expanded and expounded upon their sound and ideas of heavy riff rock and psych within the ancient rhythmic formula of the clave. The L.A. based band comprised of Antibalas members have toured relentlessly over the past two years, while also releasing a second album, You Will Know Nothing and an EP, Animal Noises, both in 2018. No Ground to Walk Upon is their third album. It continues with an ongoing concept of playing a soundtrack to an imaginary movie, with each song being a scene.