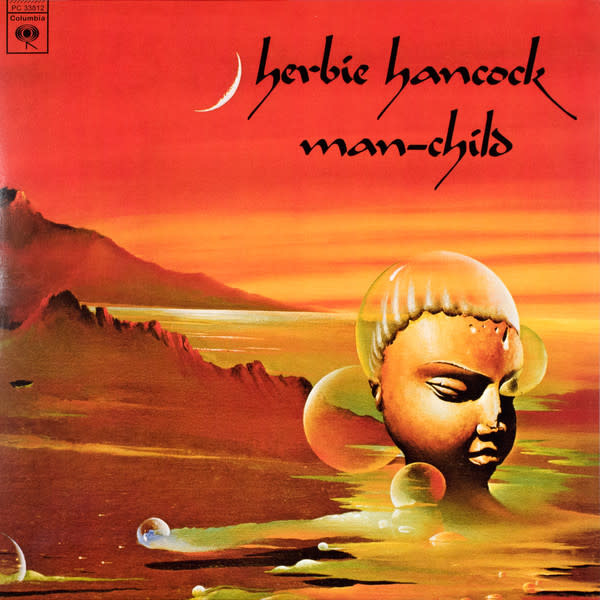 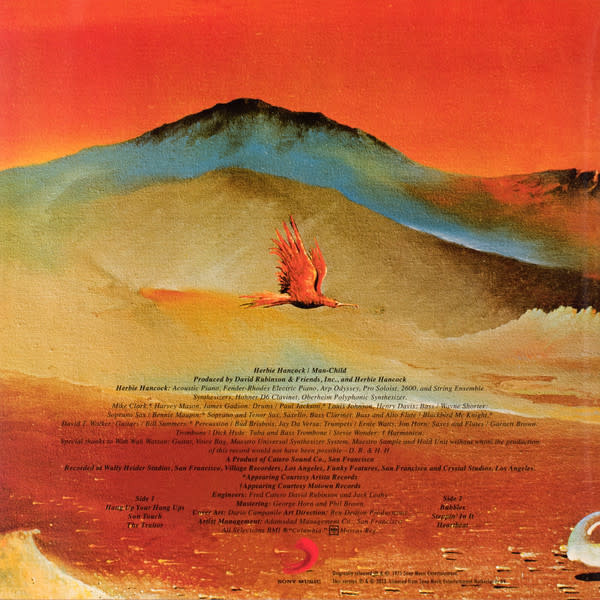 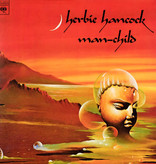 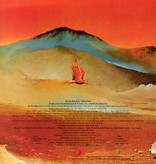 After his early avant-garde years with Blue Note Records, Herbie Hancock achieved much success with pop music fans by gradually turning towards a mixture of Afro-American styles in which he combined soul, jazz and funk. Having composed the soundtrack to Bill Cosby’s animated children’s show "Fat Albert and the Cosby Kids" and released a popular family-orientated album entitled "Fat Albert Rotunda", Hancock stated that instead of looking for jazz musicians who could play funky music, he had searched for funk musicians with a feeling for jazz.

That this concept functions only too well is demonstrated in the funky album "Man-Child", which features such brilliant jazz musicians as Wayne Shorter, Bennie Maupin and Ernie Watts. But wait! There’s no narcissistic showing off here as in a jam session. The whole band performs as one, playing concentrated grooves around Hancock’s carefully intertwined electronic sounds. The result is a fast-paced funky style, due to the collective efforts of the band, although each member is given ample opportunity to show off his prowess in short solo interludes and thus delight the listener with his unique style.