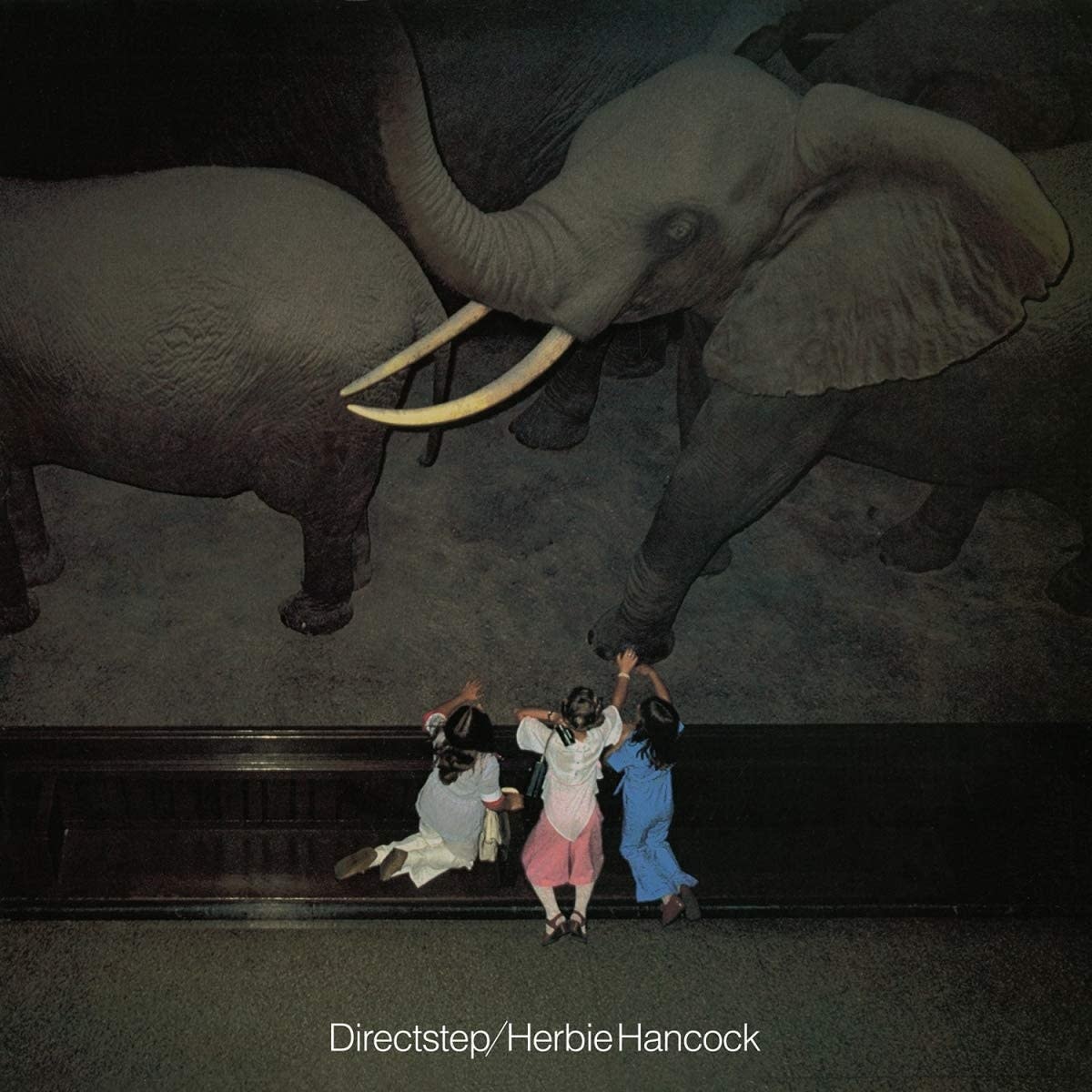 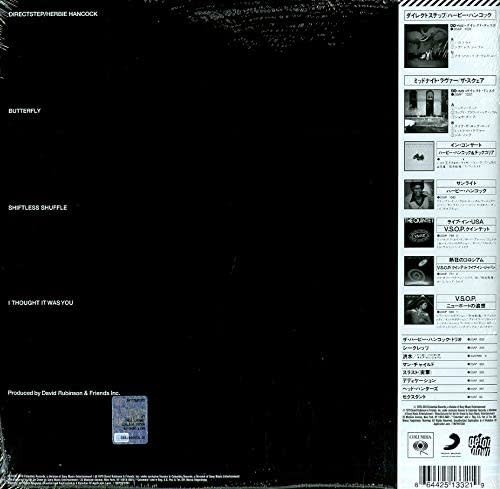 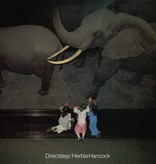 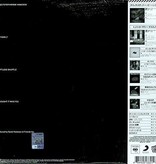 Throughout the 1970s, legendary jazz pianist and composer Herbie Hancock engaged in a prolonged period of experimentation across sounds and recording formats, releasing several albums for Columbia that were only issued in Japan. 1979's Directstep was one such album, one that made use of a new form of recording technology called "Direct-To-Disc." This method recorded masters, in real time, to acetate discs, rendering incredibly high fidelity LP pressings, but sacrificing the ability to edit or overdub, a challenge Hancock and his group were more than up to.

Directstep utilized other technological advancements as well, incorporating brand new electronic instrument technology such as the electronic wind instrument the Lyricon, the freshly released Propet-5 synthesizer, and of course the Sennheiser Vocoder which would become a key part of the artist’s arsenal during his electro-funk period in the 1980s.

Beyond all that, Directstep is an incredibly solid collection of Herbie Hancock material, featuring stirring remakes of Hancock staples "Butterfly" and "I Thought It Was You" as well as brand new track "Shiftless Shuffle."